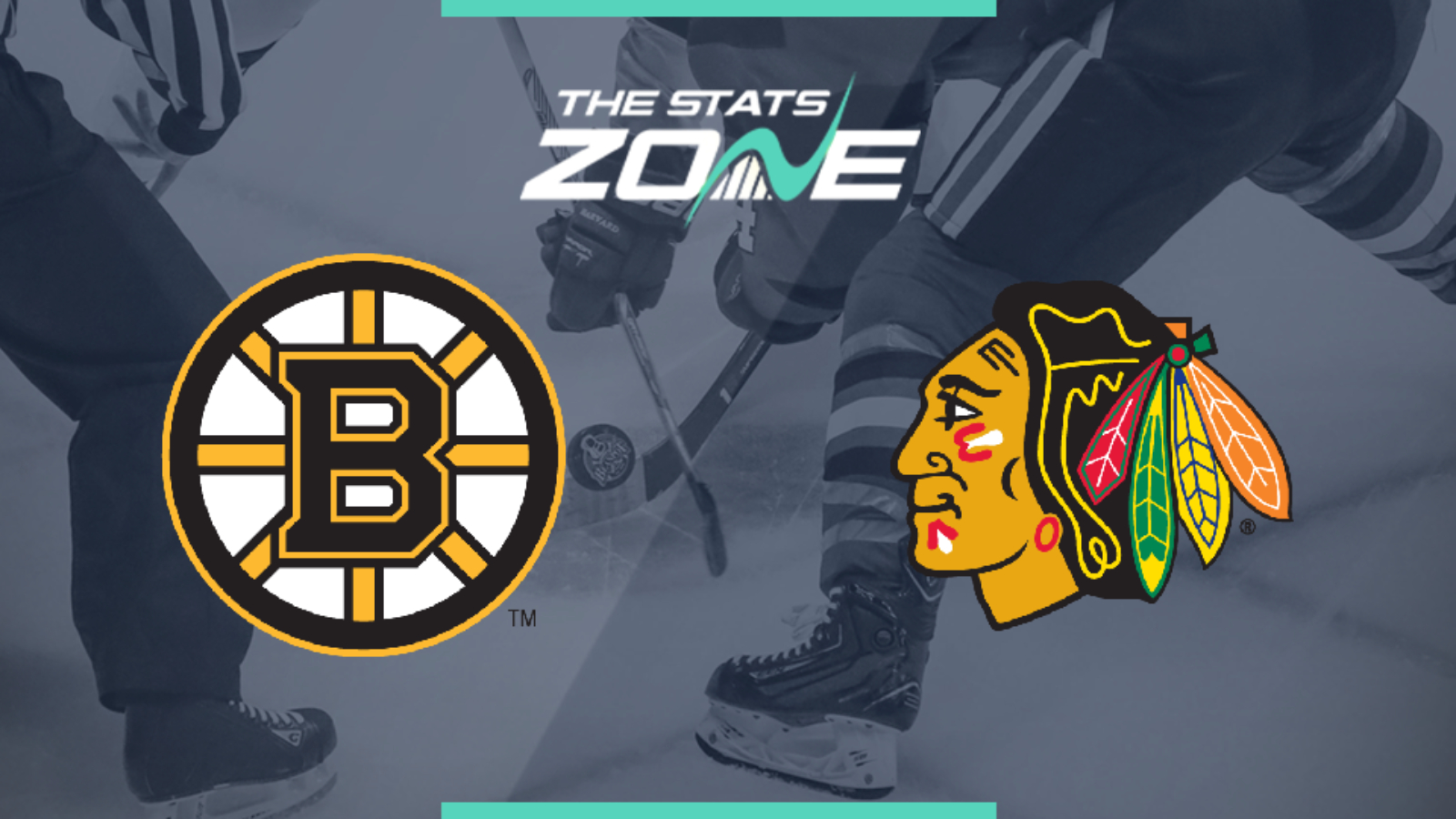 What channel is Boston Bruins @ Chicago Blackhawks on? Premier Sports

Where can I stream Boston Bruins @ Chicago Blackhawks? Premier Sport subscribers can stream this match live via Premier Player

Where can I get tickets for Boston Bruins @ Chicago Blackhawks? https://www.nhl.com/tickets

What was the outcome in the last meeting? Boston Bruins 3 – 4 Chicago Blackhawks

Boston enter this game on the heels of a four-game winning run and they have scored 15 goals during that four-game stretch, so they are clearly on top form at the moment. Chicago, on the other hand, have dropped two of their last three games and aside from conceding 13 goals over their last five games, they have allowed at least two goals in each of the games during that span. Those defensive struggles could be enough to place the red-hot Bruins as favourites here.