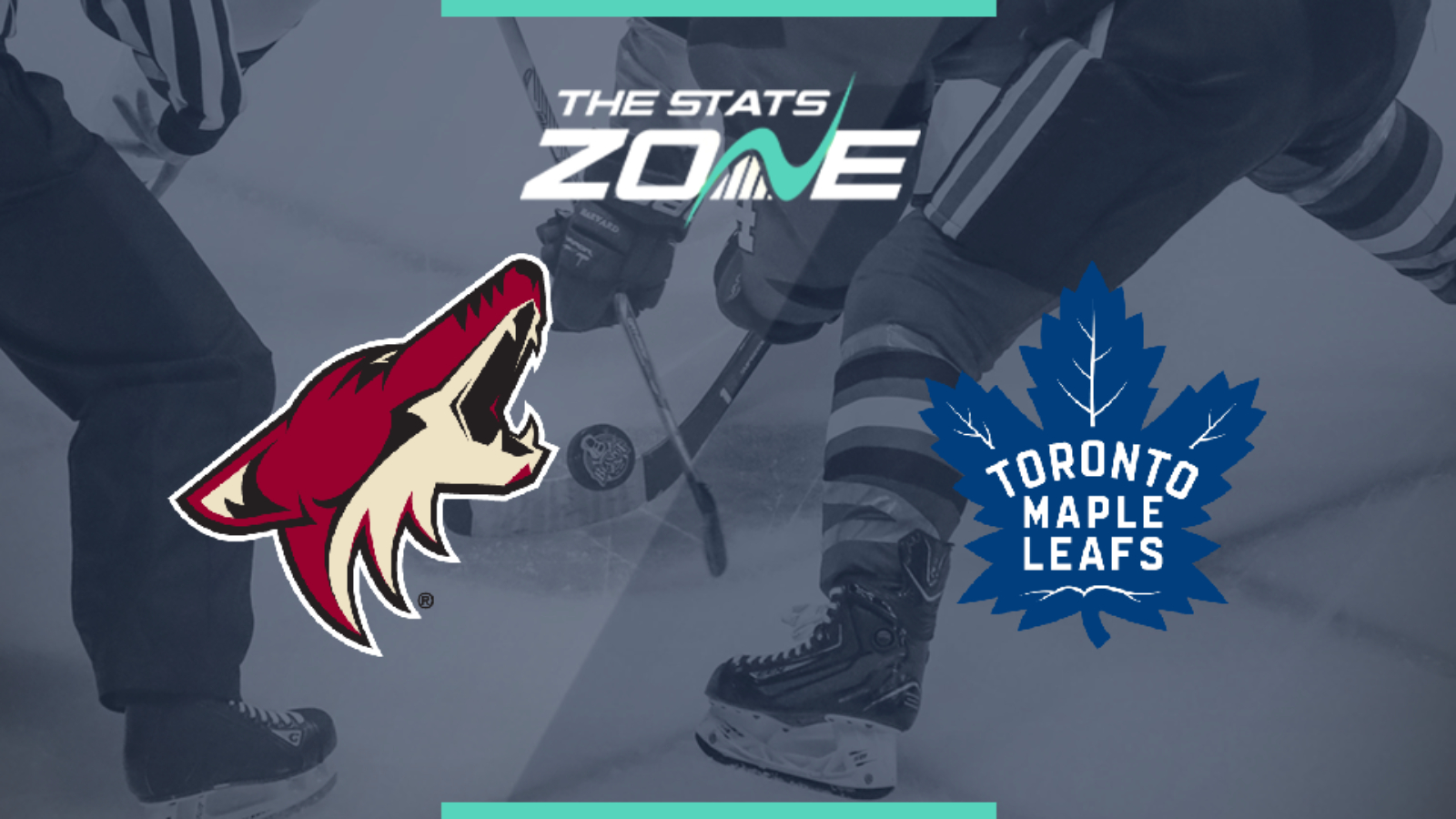 Where can I stream Arizona Coyotes @ Toronto Maple Leafs? Premier Sport subscribers can stream this match live via Premier Player

Where can I get tickets for Arizona Coyotes @ Toronto Maple Leafs? https://www.nhl.com/tickets

What was the outcome in the last meeting? Arizona Coyotes 1 – 3 Toronto Maple Leafs

Both Toronto and Arizona are coming off inconsistent runs of form so neither seems to hold the form advantage over the other. That said, Toronto are trending in the wrong direction and have dropped three of their last five at home, while Arizona currently rank as the fourth-best away team in the Western Conference. It will probably be a tight game due to both teams’ offensive struggles, but Arizona might be better equipped to steal the win here solely based on their away results.