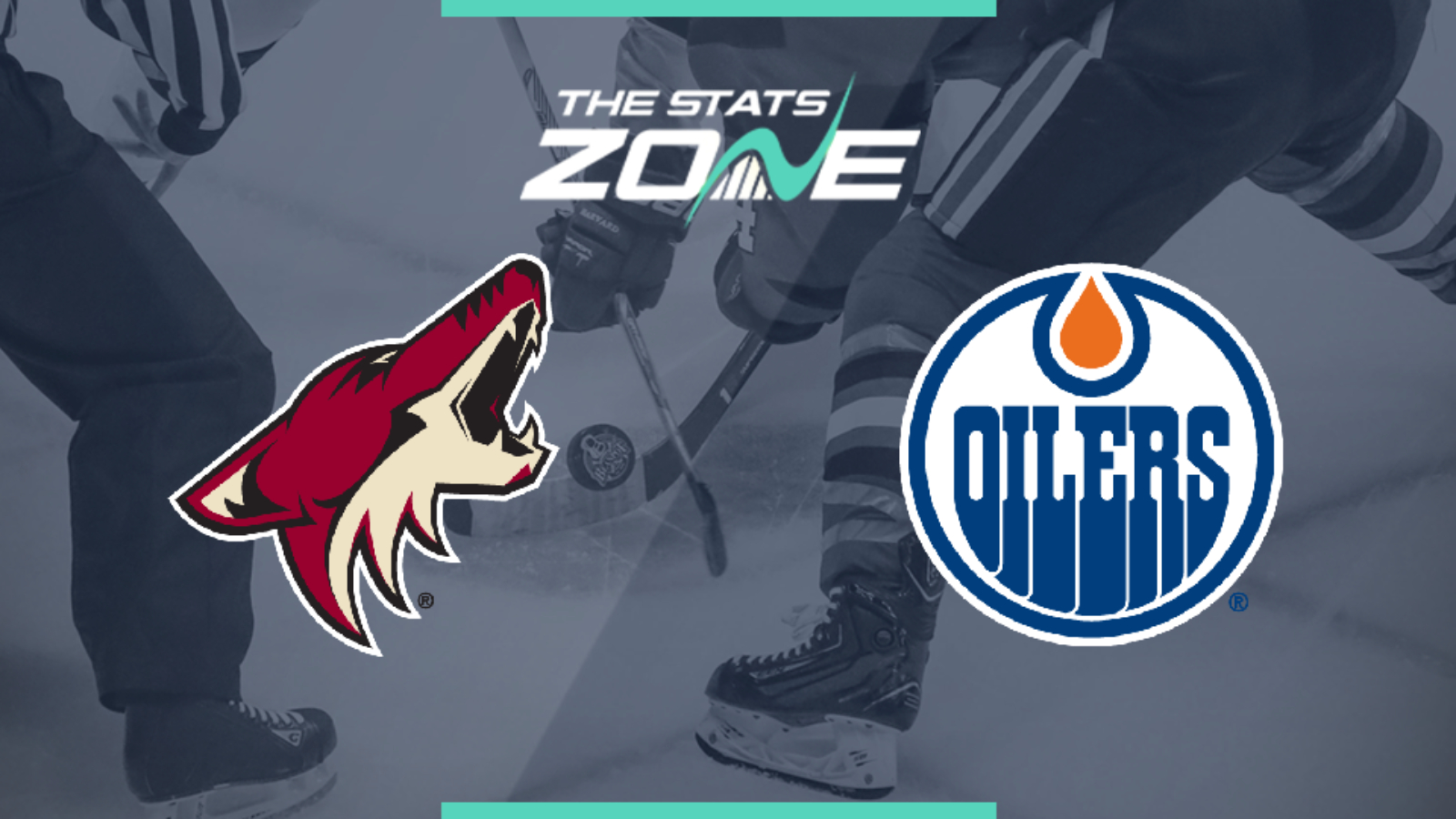 Where can I stream Arizona Coyotes @ Edmonton Oilers? Premier Sport subscribers can stream this match live via Premier Player

Where can I get tickets for Arizona Coyotes @ Edmonton Oilers? https://www.nhl.com/tickets

What was the outcome in the last meeting? Edmonton Oilers 3-2 Arizona Coyotes

Edmonton Oilers boast one of the best home records in the NHL on home ice and that spells trouble for the Arizona Coyotes ahead of this game. The Coyotes have a decent record on the road and stand at 4-2-1 but their recent impressive form will be put to the test here in this Pacific Division matchup. This should be a high quality game with both teams in good form but preference is for the home team who can pick up their sixth home win of the season.