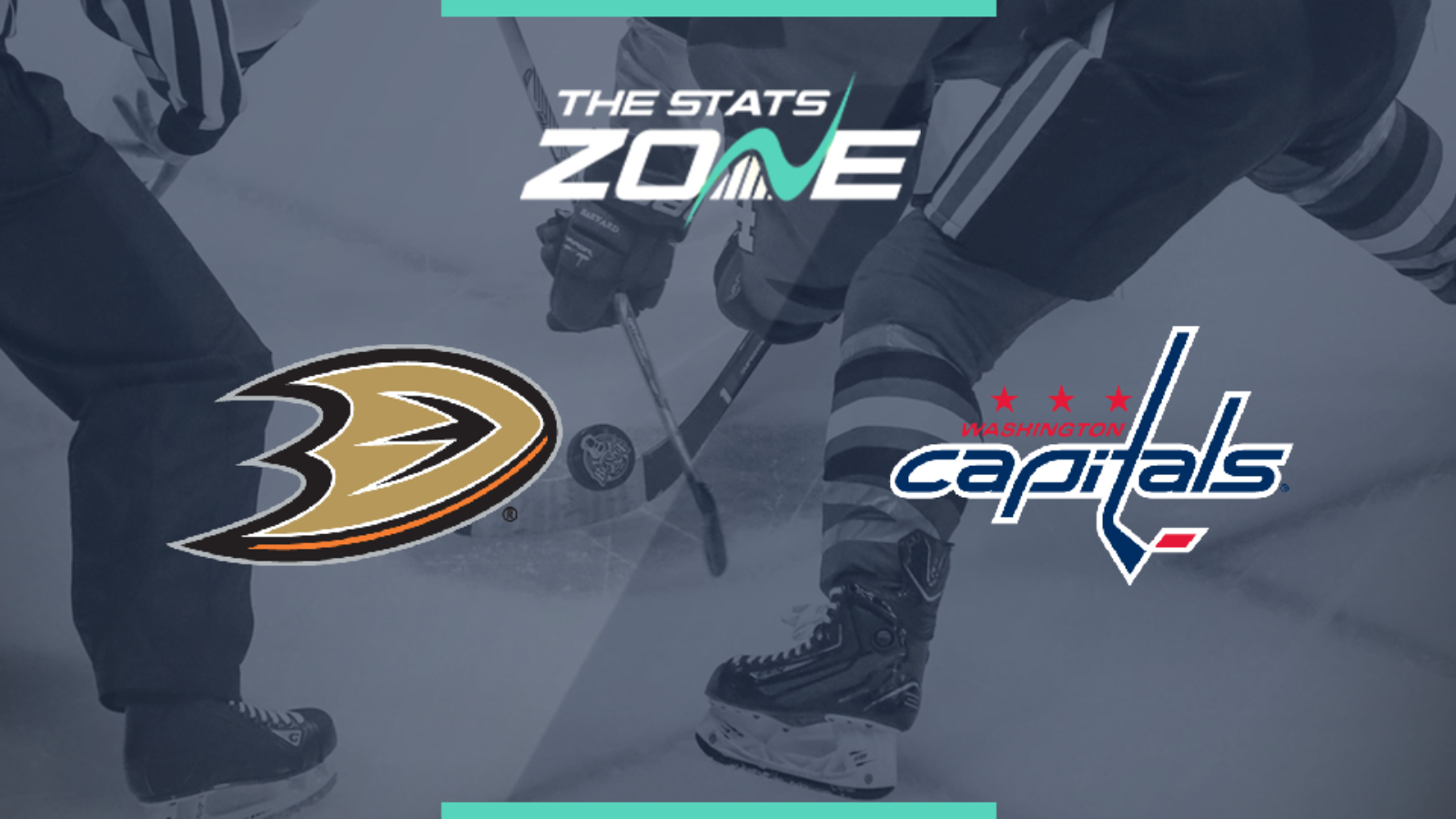 What channel is Anaheim Ducks @ Washington Capitals on? Premier Sports

Where can I stream Anaheim Ducks @ Washington Capitals? Premier Sport subscribers can stream this match live via Premier Player

Where can I get tickets for Anaheim Ducks @ Washington Capitals? https://www.nhl.com/tickets

What was the outcome in the last meeting? Anaheim Ducks 5 – 2 Washington Capitals

The Ducks have been pretty poor over the last few weeks and even though they are coming off a win, their recent performances have been sub-par at best, even if their record of 59 conceded goals ranks as one of the best in the Western Conference. The Capitals have looked impressive this season and while they are coming off back-to-back losses at home, they have the best attack in the entire league with 84 goals scored in 22 matches (3.81 goals per game). That scoring record should be enough to consider the Capitals as favourites here.