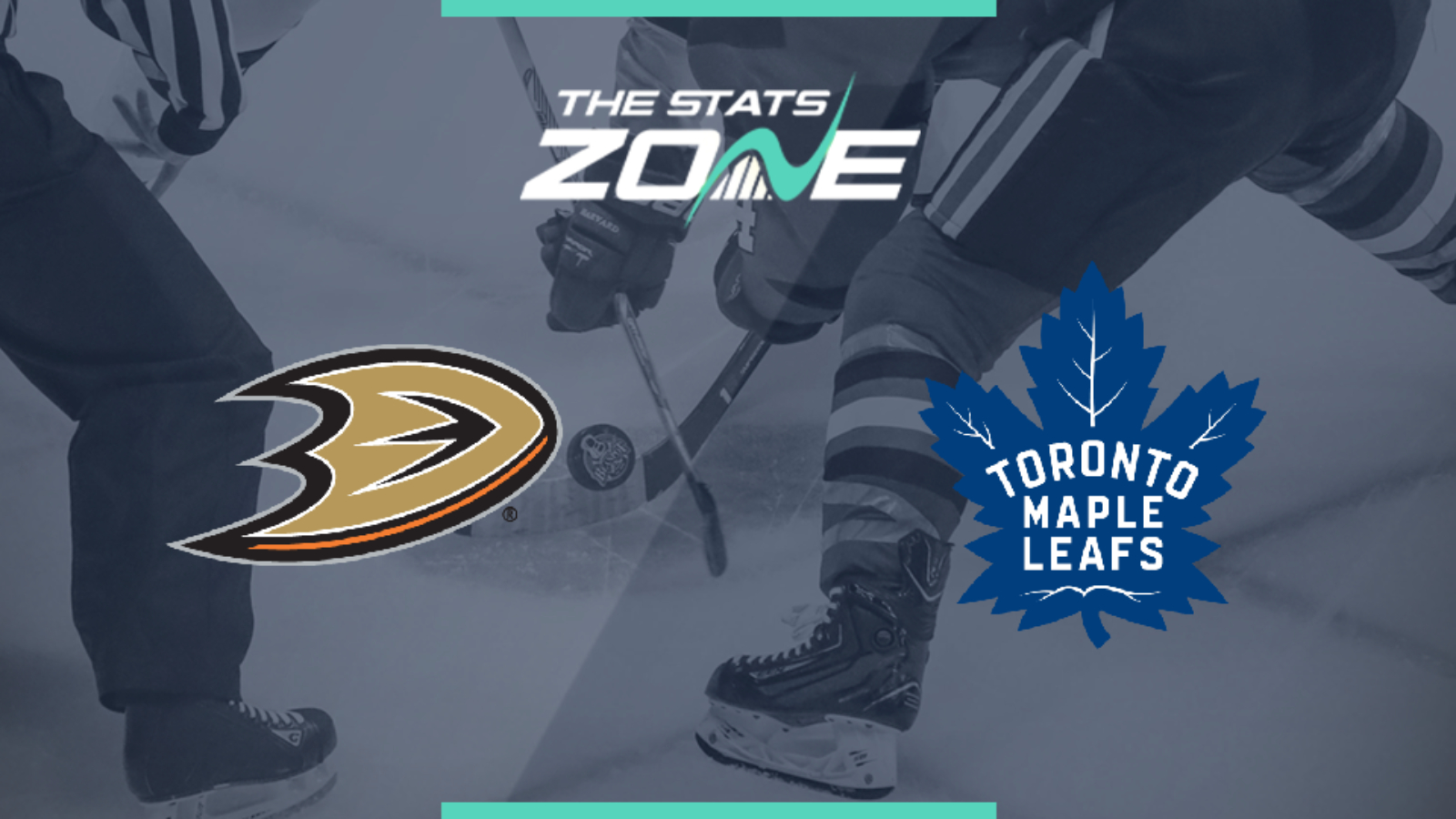 Where can I stream Anaheim Ducks @ Toronto Maple Leafs? Premier Sport subscribers can stream this match live via Premier Player

Where can I get tickets for Anaheim Ducks @ Toronto Maple Leafs? https://www.nhl.com/tickets

What was the outcome in the last meeting? Anaheim Ducks 1 – 6 Toronto Maple Leafs

Toronto might enter this matchup on the heels of a two-game losing run but they are 3-2 in their last five outings and could still make a late playoff push. The Ducks have been one of the league’s worst teams this season and it is unlikely that Toronto will lose for a third straight time against an inferior opponent. The Maple Leafs and their potent attack (194 goals scored – 3.59 per game) should be able to win here against Anaheim’s depleted defence that has already allowed 166 goals (3.07 per game).