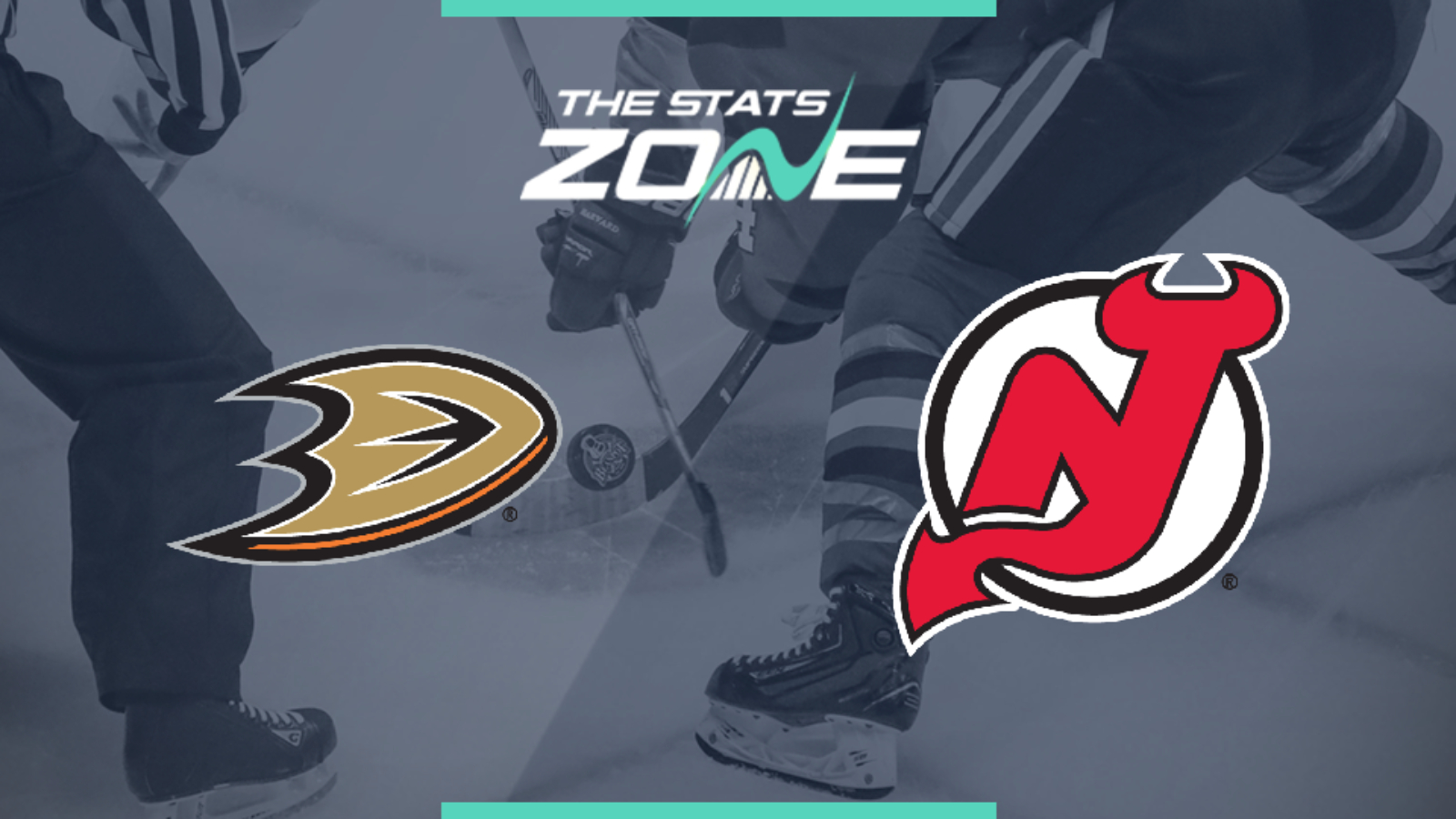 Where can I stream Anaheim Ducks @ New Jersey Devils? Premier Sport subscribers can stream this match live via Premier Player

Where can I get tickets for Anaheim Ducks @ New Jersey Devils? https://www.nhl.com/tickets

What was the outcome in the last meeting? Anaheim Ducks 3 – 2 New Jersey Devils

It wouldn’t be a stretch to say these two teams are among the worst in the league, but the Ducks have a far better record overall and have also posted a better run of form thanks to four wins in the last 10 games – as opposed to New Jersey’s two over that span. Anaheim might have one of the weakest attacks in the league with only 88 goals scored, but they have only conceded 101 goals themselves and those two marks beat the Devils’ totals of 77 scored and 115 allowed. The numbers do not lie here, and the Ducks should find a way to win.