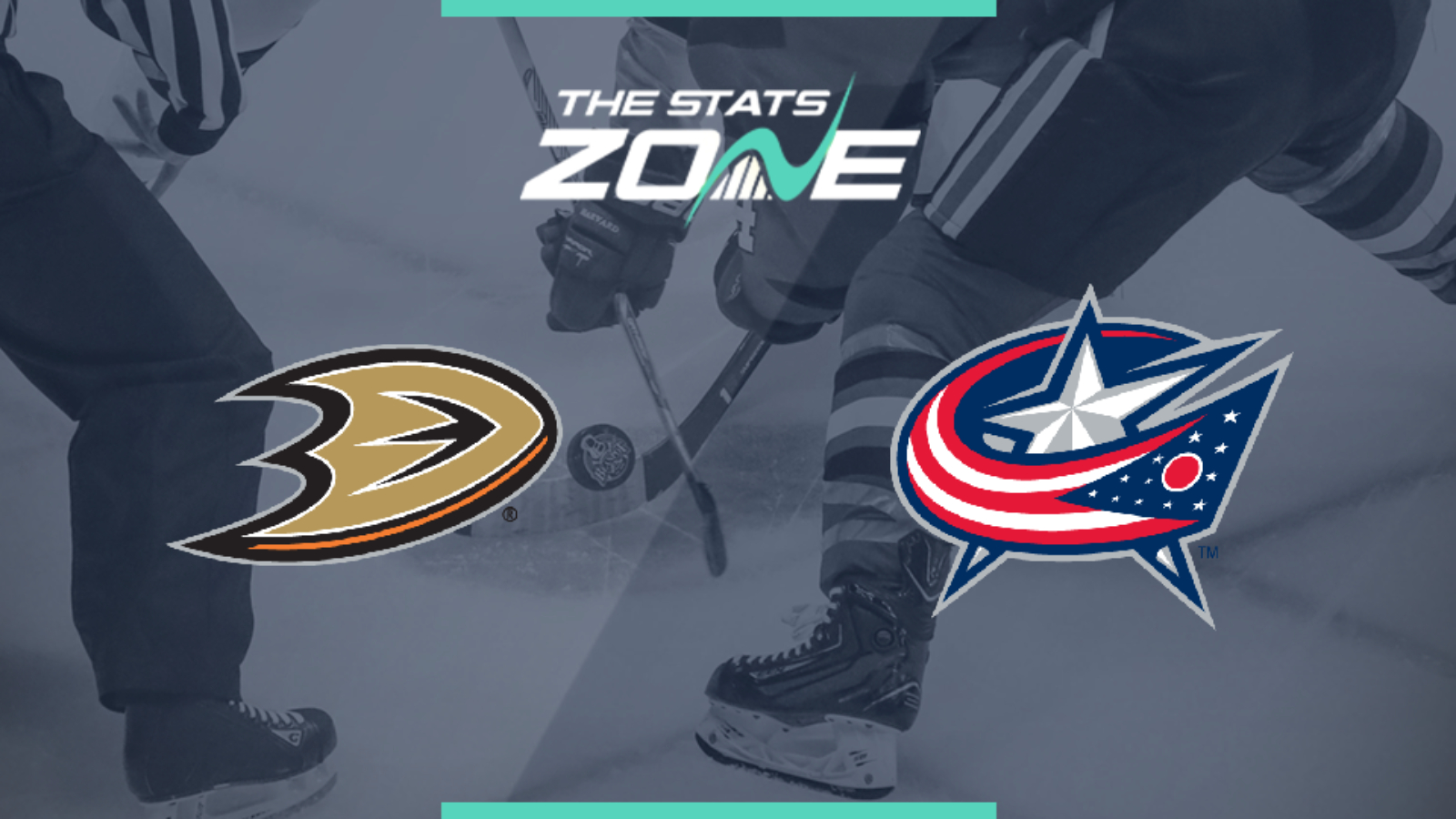 Where can I stream Anaheim Ducks @ Columbus Blue Jackets? Premier Sport subscribers can stream this match live via Premier Player

Where can I get tickets for Anaheim Ducks @ Columbus Blue Jackets? https://www.nhl.com/tickets

What was the outcome in the last meeting? Anaheim Ducks 2-1 Columbus Blue Jackets

Anaheim Ducks will be hopeful of making an immediate return to winning ways as they head to Columbus to face the Blue Jackets. The Ducks started the season 3-0 before suffering their first loss when facing Pittsburgh Penguins last night, but they will feel they have too much in their locker against this young Columbus team. The home side picked up their first win of the year last time out but this will be a more difficult contest for them with the Ducks able to improve to 4-1.