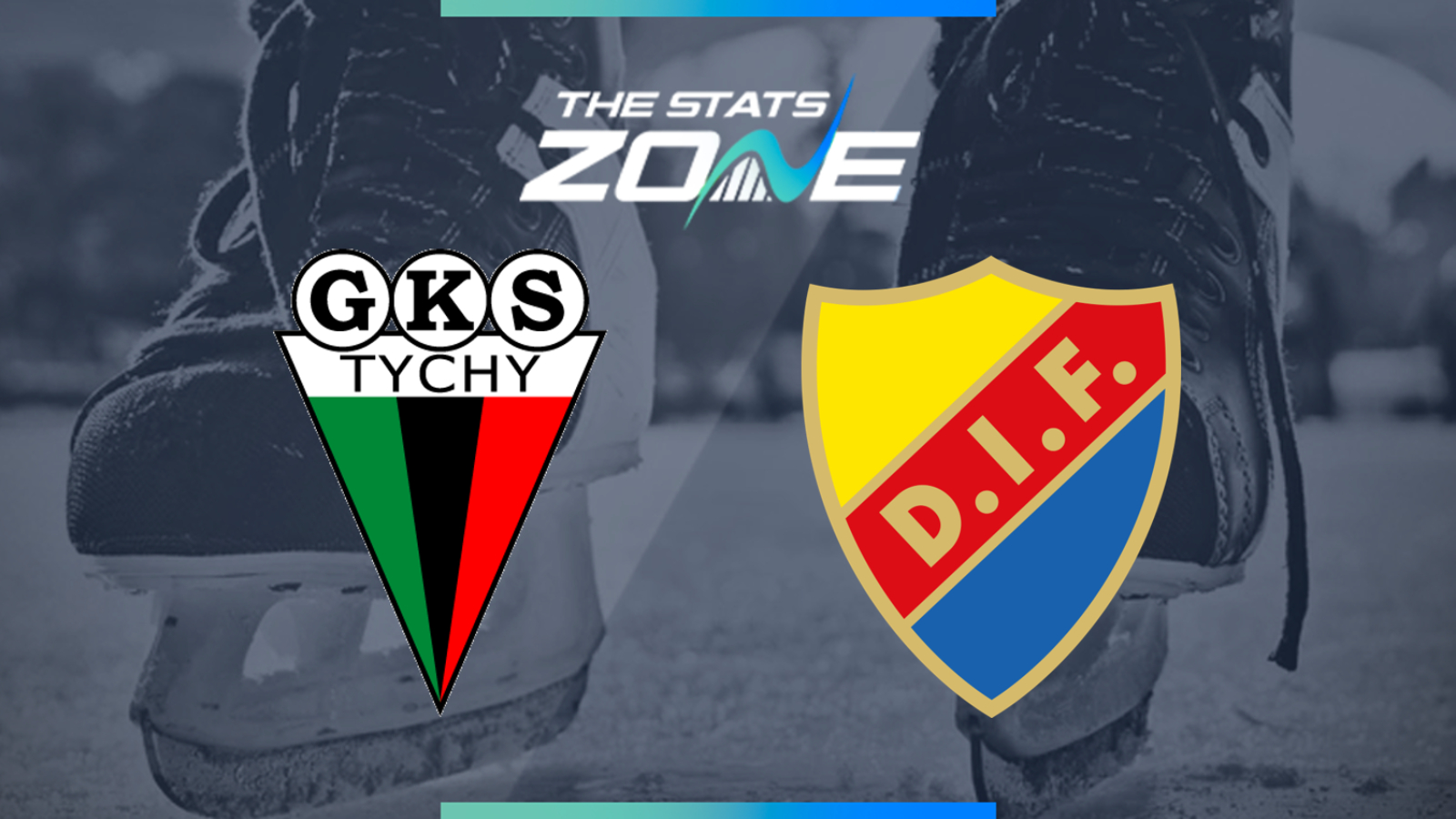 What television channel is GKS Tychy vs Djurgarden Stockholm on? Premier Sports have the rights to show the 2019-20 Champions Hockey League in the UK so it is worth checking their schedule as well as that of FreeSports

Where can I stream GKS Tychy vs Djurgarden Stockholm? If televised on Premier Sports or FreeSports, subscribers will be able to stream the match live via Premier Player. Alternatively, all games not shown on live TV can be streamed via the official CHL website & app

Where can I get tickets for GKS Tychy vs Djurgarden Stockholm? Check https://www.championshockeyleague.com/ for updates about tickets

Djugarden Stockholm begin the CHL competition with a trip to face GKS Tychy who has the worst defensive record last season in the group stages with 30 goals conceded. The Polish side are inferior in comparison to their Swedish opponents so expect Djugarden to cruise to an away win at the Stadion Zimowy Tychy.