What are the world's wealthiest horse races? 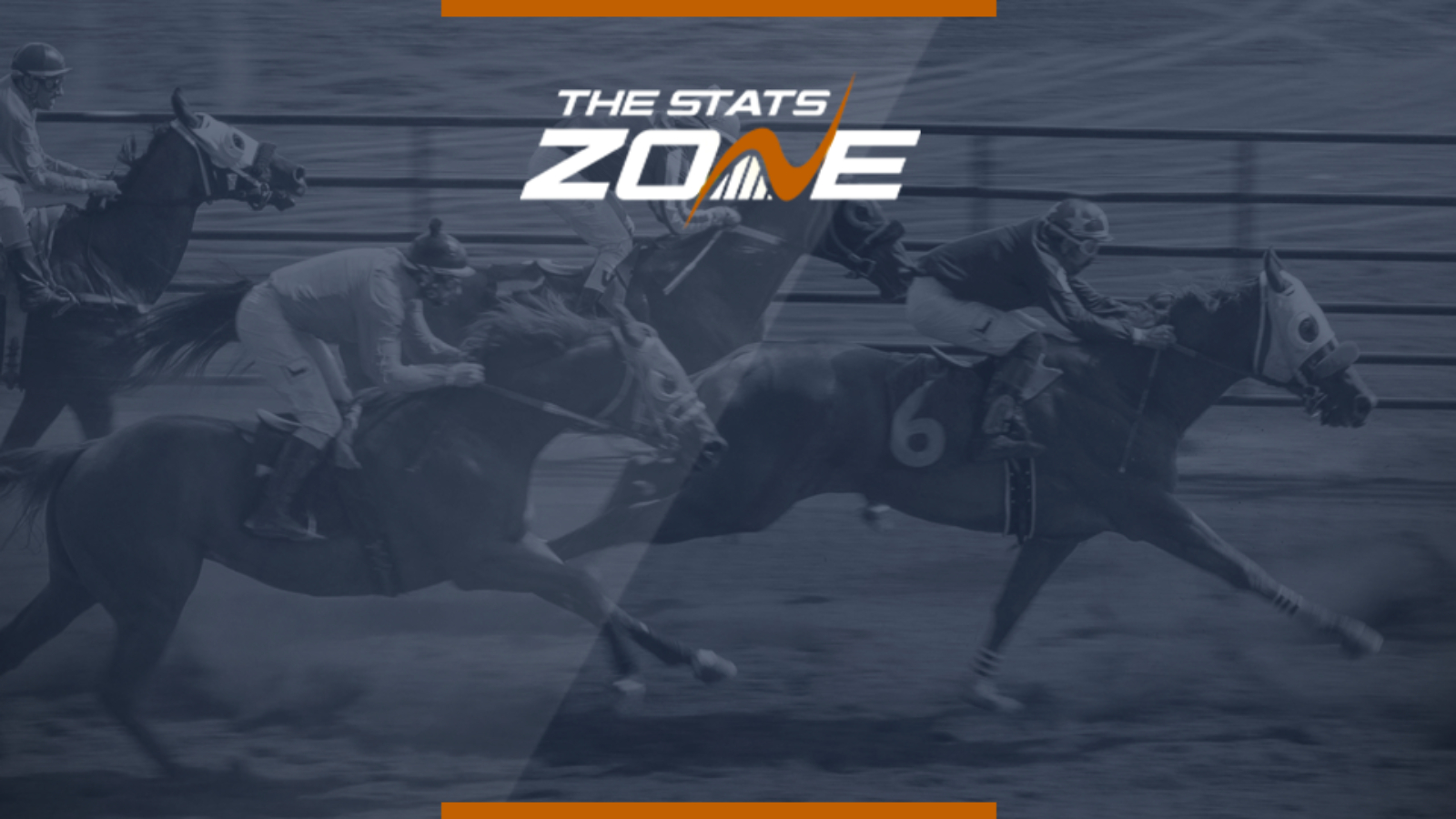 The Kentucky Derby serves as the kick-off to the Triple Crown series. It takes place on the first week of May every year and is held in the legendary racing field of Churchill Downs, Kentucky. TVG Horse Racing offers several markets for this prestigious event, which then leads into the Preakness Stakes, taking place two weeks after the conclusion of the Kentucky Derby. Finally, the Belmont Stakes serves as the most crucial and final leg of the Triple Crown.

Any horse that wins the Kentucky Derby, the Preakness Stakes, and the Belmont Stakes is honoured with the certified Triple Crown title. Along with a huge prize purse, fame and glory also await both horse and jockey if they win the Triple Crown.

The Saudi Cup is another vibrant horse racing competition that's celebrated annually. It takes place every February in Saudi Arabia, and the purse prize of this event can reach up to $20 million. $10 million goes to the winning jockey, with the remaining amount shared among those who placed in the race.

The annual Dubai World Cup started in 1996 and takes place at the Meydan racing field located in the United Arab Emirates. The purse prize can reach up to $10 million, with the victor taking home around $7.5 million and the remaining $2.5 divided among the placers.

The Pegasus World Cup – taking place in Gulfstream Park, Florida – is a modern addition to the racing calendar. It began in 2017 and boasts an astonishing $16 million prize purse. The first jockey to collect the largest prize was Gun Runner, who earned $7 million last year.

Everest is one of the wealthiest turf races held every year. The latest prize for the Everest comes in at around $4.5 million, but this could rise to $14 million for the 2019 edition.

Prix de L'Arc de Triomphe serves as the most colourful horse racing event in Europe. The race mainly consists of three-year-old thoroughbreds who compete for a $5.6 million purse prize.

The Japan Cup is one of the most luxurious horse racing shows in Japan, and carries a total purse of $5.8 million.