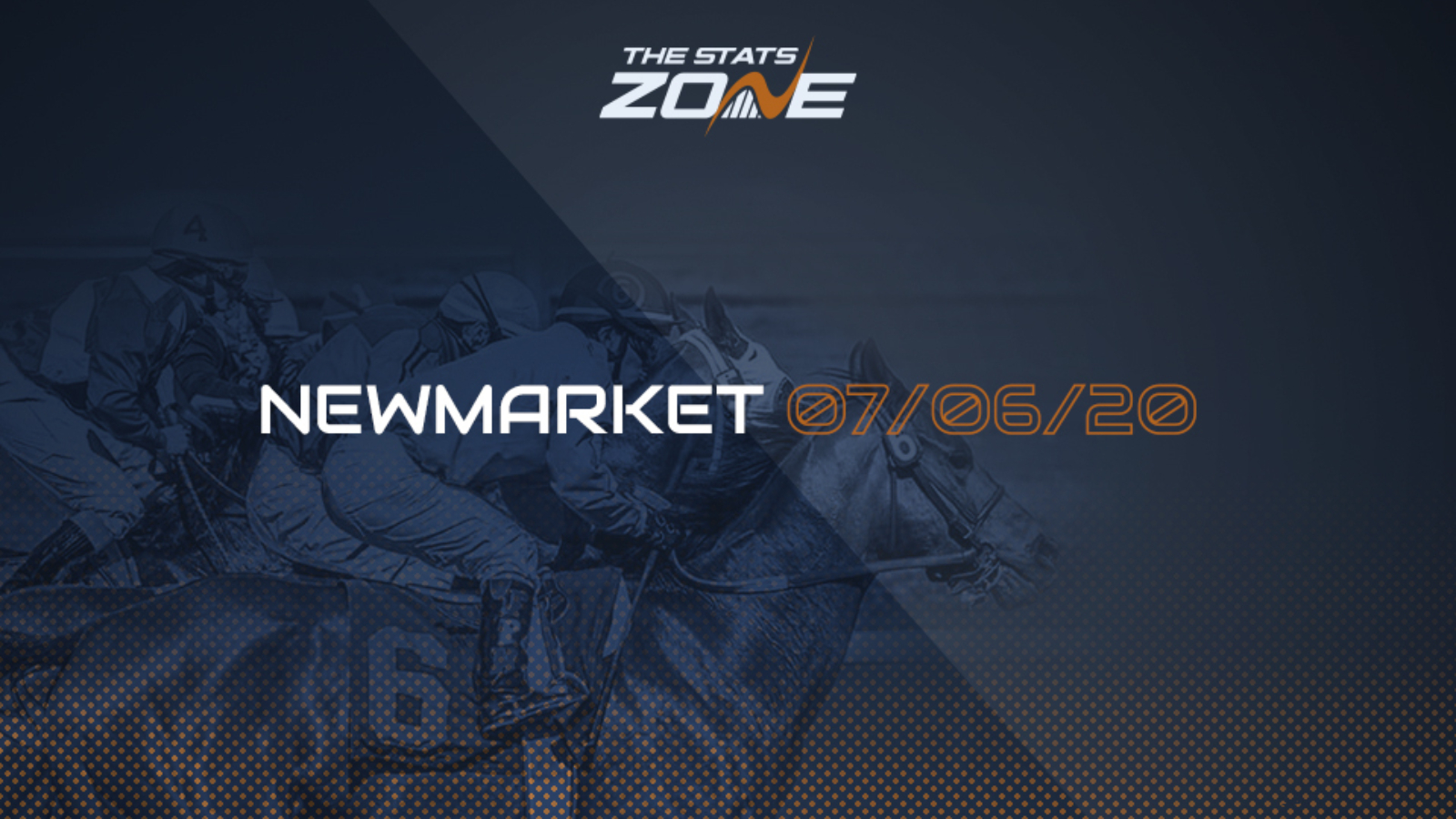 The 1000 Guineas takes centre stage on Sunday and after success in yesterday’s 2000 Guineas, Oisin Murphy can back up his success in that race by riding the winner once again on board Millisle. 10/1 shot Kameko produced the goods under a brilliant ride from Murphy and the three-year-old filly has the talent to get her nose in front here. She has three wins and two seconds from five races which includes a Group 1 success in her last race in September which came on this course and she is the preference here.

In the 16:10, lightly-raced Ebury has the potential to kick-on this year and can take this contest out. He has won two of his five races and finished in the frame on two other occasions with a Class 3 success under his belt. Finished second over C&D in his last race in what was a decent handicap and working off a decent mark here, he can add another victory.

The 17:55 looks like a wide-open Handicap with plenty of chances and it may pay to side with one of the bigger prices in the field and Vindicate could be the one that runs a big race. Her Majesty the Queen already has one winner this week and the selection can at least figure for honours in this one having won at the second time of asking after a decent debut and should relish the extra couple of furlongs in this one.