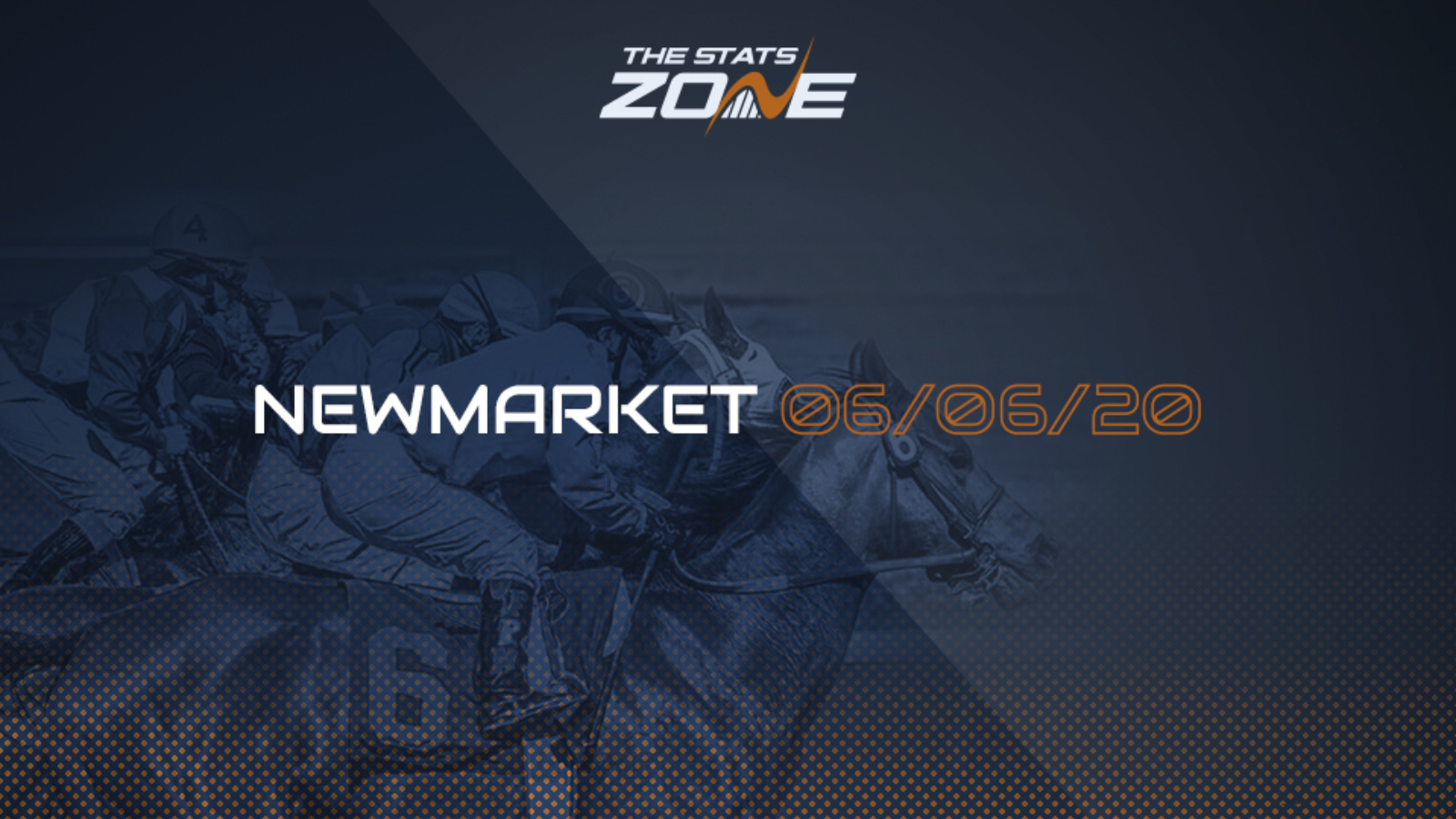 The action continues at Newmarket with the hosting of the 2000 Guineas on Saturday alongside some other top races.

The second race of the day is the 13:50 Group 3 Palace House Stakes and Major Jumbo could go better than the third he managed in this race last year. He went on to win a listed event after that performance and has the speed to get his nose in front although a place should be well within his grasps if unable to do so having won four times over this distance as well as placing 11 times from 19 runs.

There are only seven entries for the 14:25 Group 2 contest and the likely favourite Terebellum looks like the one to beat. The John Gosden horse will have Frankie Dettori on board for the third time with a win on her debut backed up two races later with another win in Group 2 company when Mickael Barzalona doing the job that day. She also impressed when just a length and a quarter behind the winner in a Group 1 contest in her last race and anything like that performance on her return to action should be enough to earn the win.

The same trainer/jockey combo could have more success in the next race as Waldkonig looks to build on his successful debut at Wolverhampton in December. He was too good in that contest and showed a good turn of foot to win by nine lengths and more should be to come. He comes up against a handful of more experienced horses here but the selection looks a class above and he is likely to be too good here.

The big race of the day takes place at 15:35 and it is difficult to look beyond Pinatubo. Entering this 2000 Guineas as one of the favourites for the Derby, Charlie Appleby’s colt enjoyed an unbeaten year on debut, claiming success in all six races. He has two Group 1 victories under his belt already put in some extremely impressive performances which included beating Arizona, his main rival here, in the Dewhurst in his last race back in October. He sets the standard for the field and should prove too good for Arizona and all-comers once again to remain unbeaten.

In the 17:20, King Ragnar could produce the goods at decent odds. The bottom weight runs off a very winnable mark against the field despite picking up a win in his last race of last year. That success was eye-catching and gave the impression there was more to come over this distance of 6f. This is a contest that several entries will have the chance of getting their nose in front but the unexposed selection makes sense to challenge for the frame at the very least having never finished outside in his three runs to date.