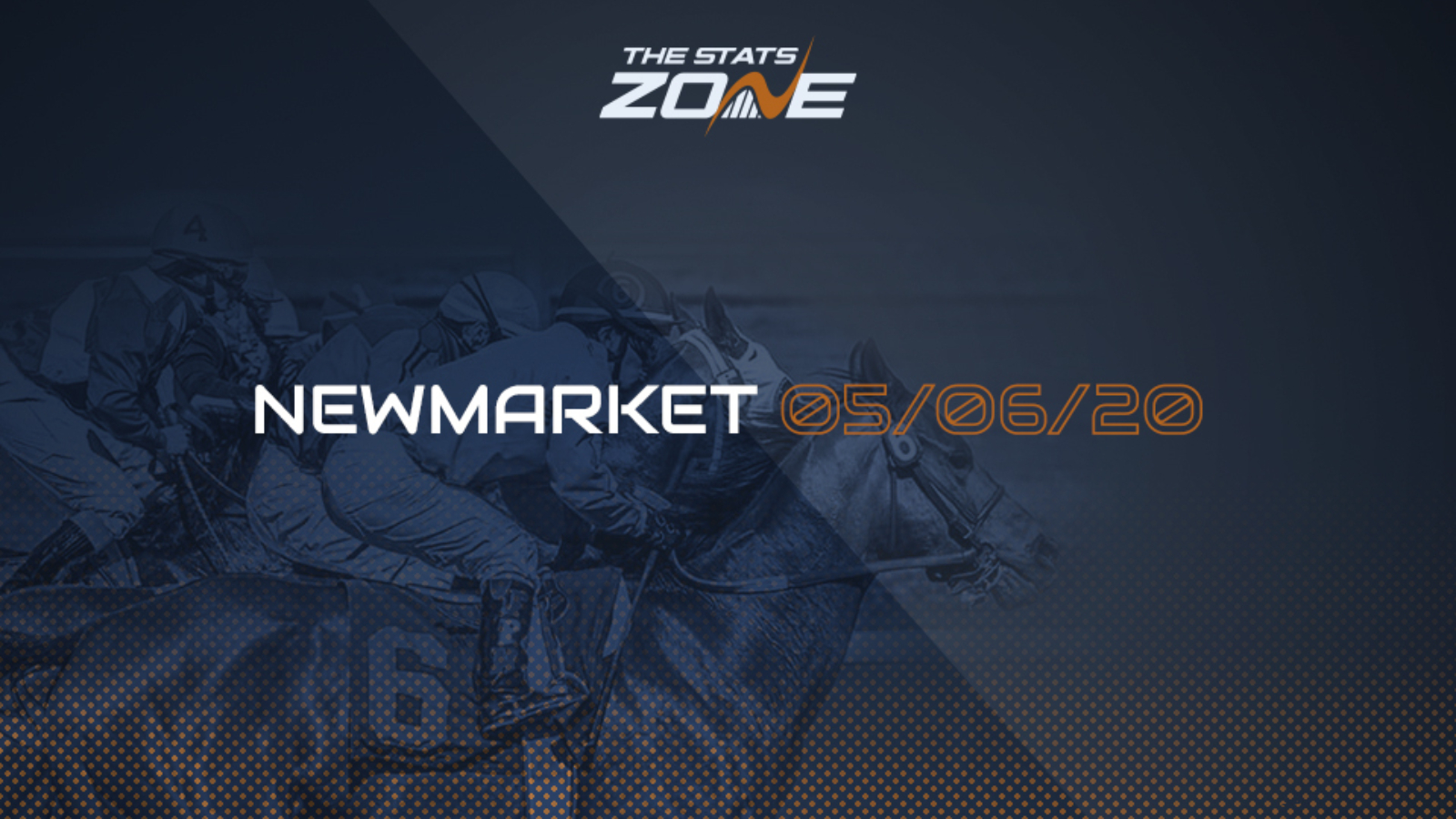 Newmarket plays host to its second consecutive day of racing and the second race of the day looks like a competitive Handicap. Total Commitment was a C&D winner here last season and has finished in second in his last three races with all three of those on the all-weather at Lingfield but he represents a good each-way shot at a big price if transferring that form to the turf, especially with the interesting jockey booking of Ben Curtis.

Brando will be back at Newmarket for his seasonal reappearance to take part in a race he has had great success in previous years. He won this in 2017 and 2018 before finishing third last year and looks to be the one to beat this time around. His last four races have been in Group 1 company and he produced a brilliant effort to come second at Deauville last term with anything like that level of performance likely to be enough to get his nose in front.

There are some high-quality races taking place at this meeting and to make that so, there needs to be first-class horses. One that falls under that category is Sangarius who runs in the 15:00. This listed race could be a good indicator of progression to Group 1 races and with a superb showing at Royal Ascot last year, he will be tricky to beat in this one. The trip is a bit of an unknown having won twice over 7f and once over 1m 1f but he should be able to produce the goods over 1m here with Ryan Moore on board for Sir Michael Stoute.

The big race of the day comes at 15:35 with the Coronation Cup. The Group 1 contest boasts some huge names with plenty fancying their chances but Ghaiyyath can justify favouritism to see off Defoe and Stradivarius. His display at Meydan in February was phenomenal and that sets the standard in terms of recent form. He is two from two on this course and although Stradivarius could relish the drop back in trip, there are too many question marks surrounding John Gosden’s horse in this one.

In the 16:10, Dubai Instinct looks a big price and could prove to be very good value. He won on his final race of 2019 and now has the eye-catching jockey booking of Ryan Moore to aid his bid for a victory in his first start of 2020. This will be the longest race of his career as he attempts 1m 4f for the first time but he looks to have the stamina to see this out and should have enough to finish in the frame at the very least.