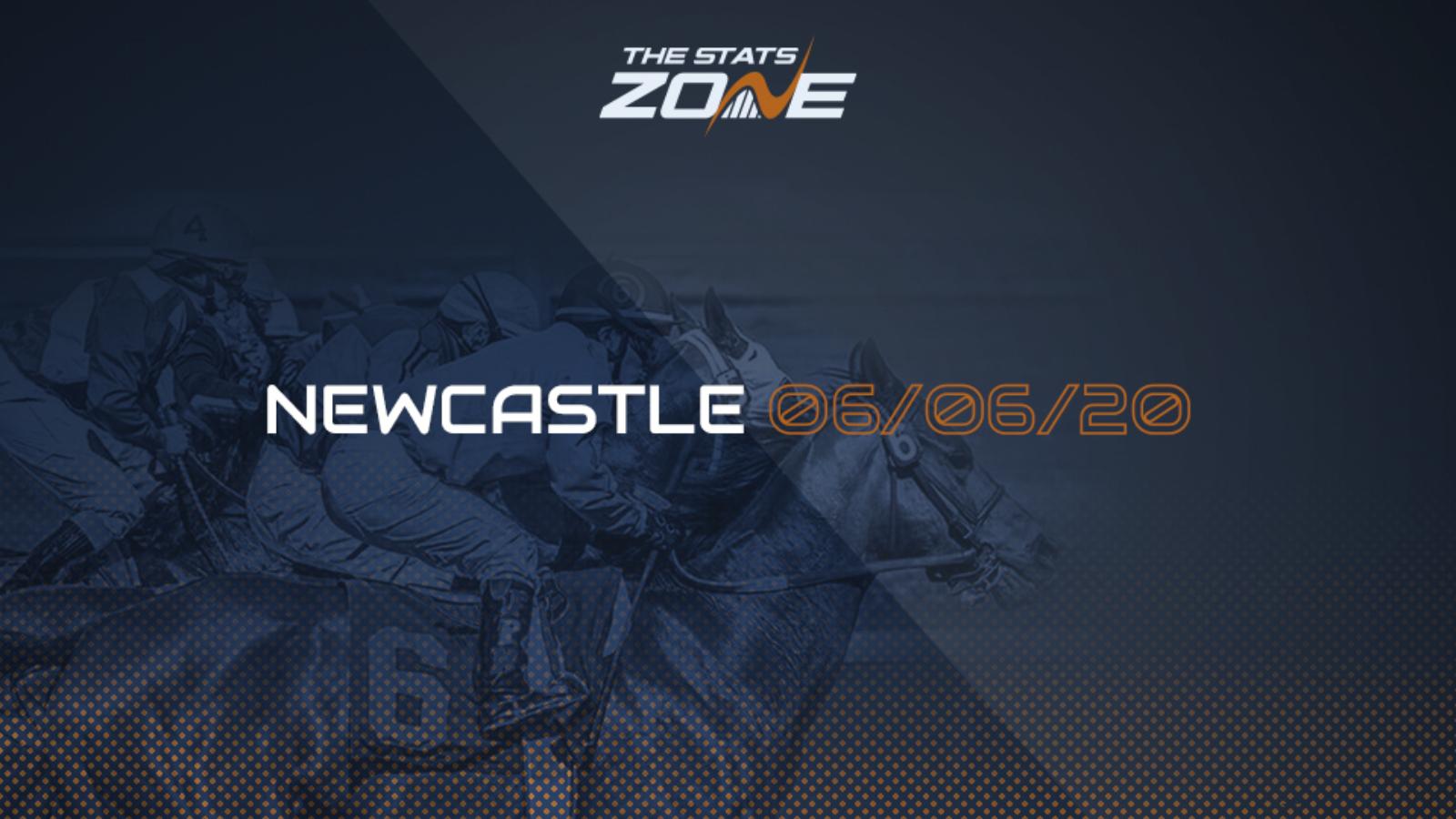 Fortamour can land the second race of the day at 13:30 to make it back-to-back C&D successes following his victory back in January. That was a low-key affair with just the five runners but the 5lb rise he has received for that win may not be enough to stop him getting his nose in front again, especially with jockey Harrison Shaw in receipt of a 3lb claimer.

It may be over a year since Daarik was last seen on a racecourse but he can mark his return with the win here. He claimed the victory on his only success at this distance before backing that up with a solid second when stepping up in trip in his last race. However, the drop back is likely to play into his hands here and having been gelded, the potential shown as a three-year-old should come to the fore here.

Prince Of Arran has a chance of success in this Group 3 contest at 14:40 but preference is for Withhold. Prince Of Arran is well travelled but was unable to get in front of the selection in the 2018 Northumberland Plate over this C&D. Withhold relishes this trip having won four from six attempts, placing on one occasion too. He has won on his last two seasonal reappearances and can secure the hat-trick here.

Robert Havlin has a respectable strike rate of just over 25% for trainer John Gosden in the last year and if earlier selection Daarik does the business for the pair, it will make Palace Pier even more appealing in the 15:15. The three-year-old colt out of Kingman was unbeaten from his two starts as a two-year-old with those successes coming over 7f but he is expected to handle the big step up in trip with little drama having being touted as a Guineas horse had it not been for injury.

In the final race of the day, Aegeus looks capable of overcoming the favourite to take the honours. He is well handicapped here despite finishing well late on to finish sixth from 12 on his last outing. That eye-catching finish sees him take the step up in trip here which is bound to suit with him already claiming a second on his only other race over this distance.