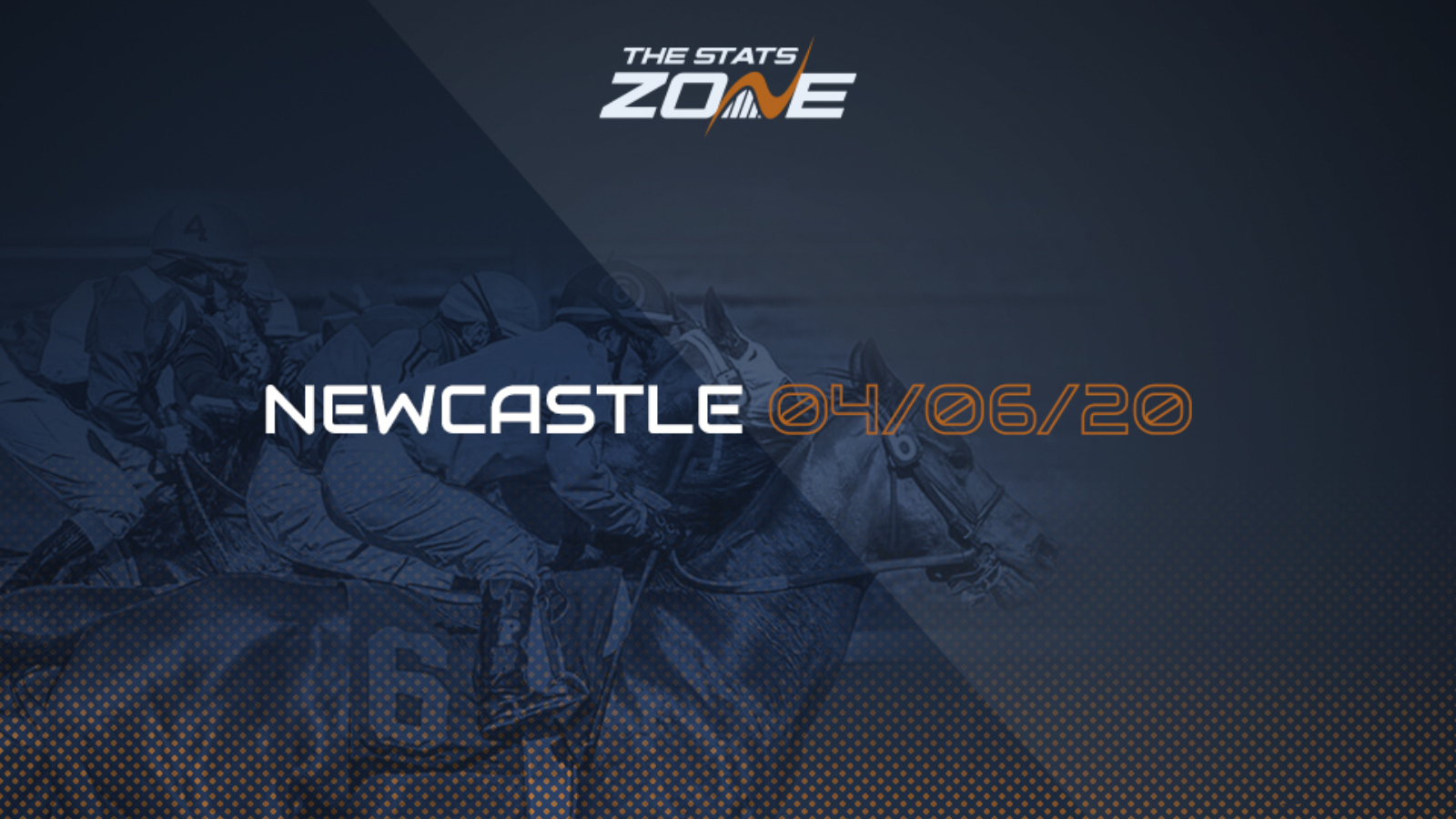 The opener at Newcastle looks like a competitive Handicap with Bavardages, Guipure and Shoot To Win among those who are capable of being first past the post and in such a wide-open contest, it looks to be one to avoid betting wise.

The 13:35 sees Splinter and Brunch battle it out at the top of the market with plenty to like about the pair but it is the latter who makes greater appeal. Michael Dods is yet to get off the mark since racing resumed but Brunch has already won once at Newcastle and now makes the slight step up in trip. He looks to have plenty of improvement in him and should be able to claim the win although Splinter should push him all the way.

A couple of races later in the 15:20, My Kinda Day makes appeal having been gelded and undergone a wind op. Has plenty of potential despite some relatively underwhelming performances as a two-year old but the long break should have served him well and he looks a solid punt at a decent price.

The 15:55 is a Group 3 race and has some strong runners that have posted solid showings in Group 2 races. A’Ali is one of those and has in fact won three Group 2 races which highlights the threat he poses to this field. Silvestre De Sousa takes the mount as the horse looks to bounce back from a poor showing at Santa Monica in his last outing back in November but that performance can be forgiven following a long break. He has already got his nose in front of a couple of rivals that he comes up against here and has enough to see off the favourite Malotru too.

Nataleena boasts a solid form line ahead of the 17:40 and has every chance of adding another victory to her two C&D successes. They remain the only two wins of her career but she clearly likes it at Newcastle, particularly over this distance. In fact, her last eight races have all been at this course with a respectable third from 14 in a solid race on her last outing in March and a similar level of performance would put her right in the mix here.

In the final race of the day, Sea Of Marmoon is an interesting proposition having raced just twice as a two-year-old. The Mark Johnston filly has Joe Fanning on board for the first time and that pair will hope to continue their solid form since the restart with Johnston notching five winners before this meeting. If Sea Of Marmoon is to get her nose in front, she will have to fend off Mabre who is stepping up in trip and looks capable of posing a real challenge but preference is just for the Johnston horse, owing to his confidence of throwing her in to handicap company.