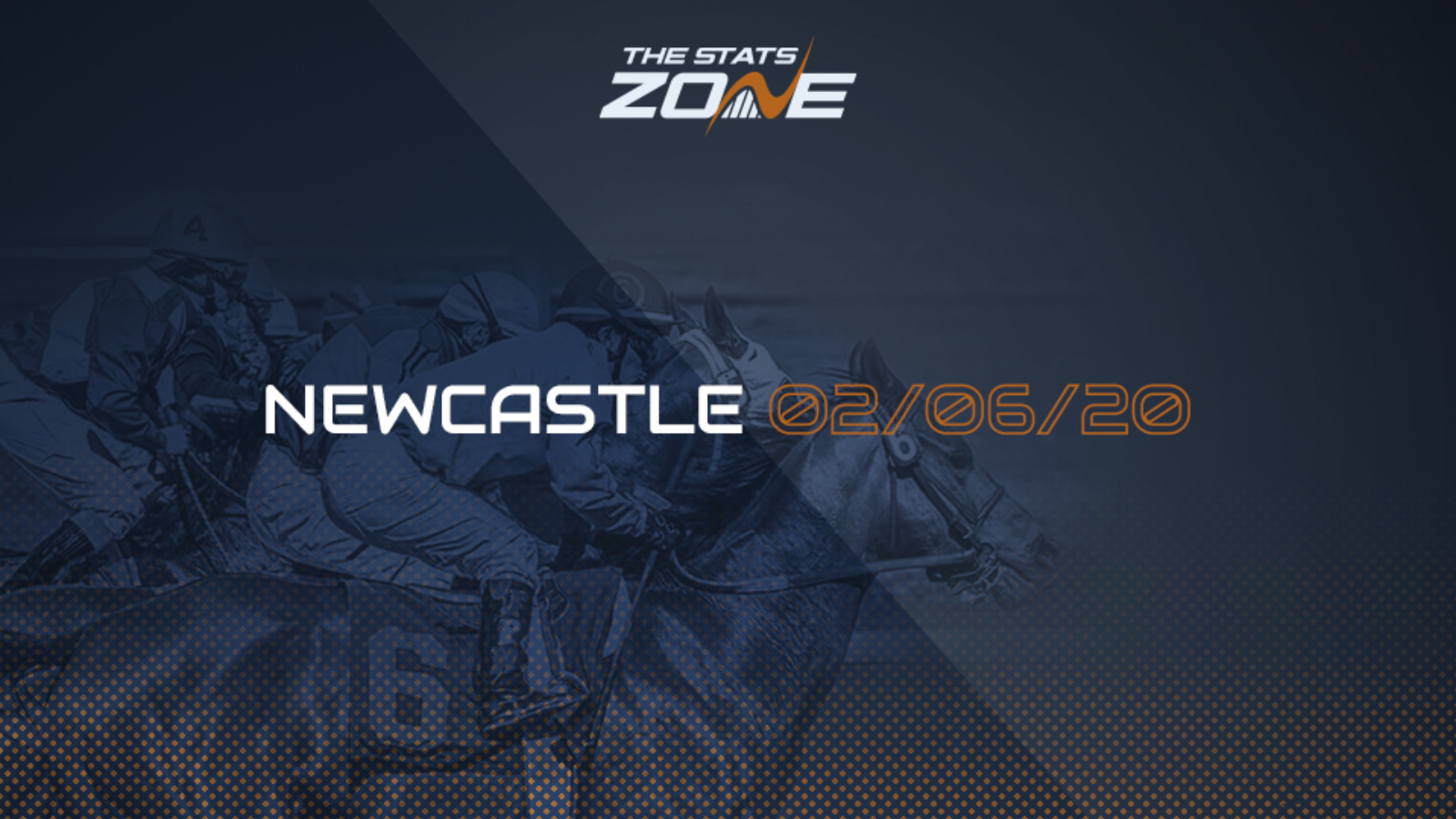 Newcastle sees a second consecutive day of racing action after the successful return yesterday. The bumper card is backed up by another eight races on Tuesday and punters will hope for greater success after a difficult day saw numerous favourites failing to fire. However, that theme could continue in the opener at 12:45 with likely favourite Star Shield facing a tough field and it looks like a race to leave well alone with numerous chances while the second race is also another tricky affair to call.

The 13:55 looks to be another wide-open contest with the 7f Handicap playing host to plenty of good things including Canagat and Custodian. They are not the only two with a good chance and this is another race where a watching brief is again advised.

Mubakker looks well-placed to deliver for Sir Michael Stoute in the 14:30. He failed to impress on the turf following a win at Kempton in his previous race and back on the all-weather is likely to suit. He’s won two of four races over this distance of 6f and with Stoute boasting a strike rate of 45.45% at Newcastle over the last year, this looks like a good thing.

For those who like an apt name, Lockdown could provide some welcome relief in the 15:05. The Maiden for two-year-olds possesses several interesting entries but Andrea Atzeni’s mount for Hugo Palmer is bred to be quick and looks to be the one to beat.

Three more Maidens follow before the 17:25 where Mountain Ruler looks like he could prove too good for the short-priced favourite. Sexy Beast looks likely to go off at around 5/2 but Mark Johnston’s horse finished second on his last appearance at Southwell in February in a swift Novice race. Now handicapping and with Franny Norton on board, Johnston’s four-year-old can get his nose in front.

The final race of the day is another Handicap and there is one horse that could be in front of the handicapper. Medal Winner looks well treated in the 18:00 if the grey can overcome an 11-month absence. He was a winner in his last race, a 10f Maiden at Brighton, but a rating of 90 looks on the low side for Archie Watson’s entry.