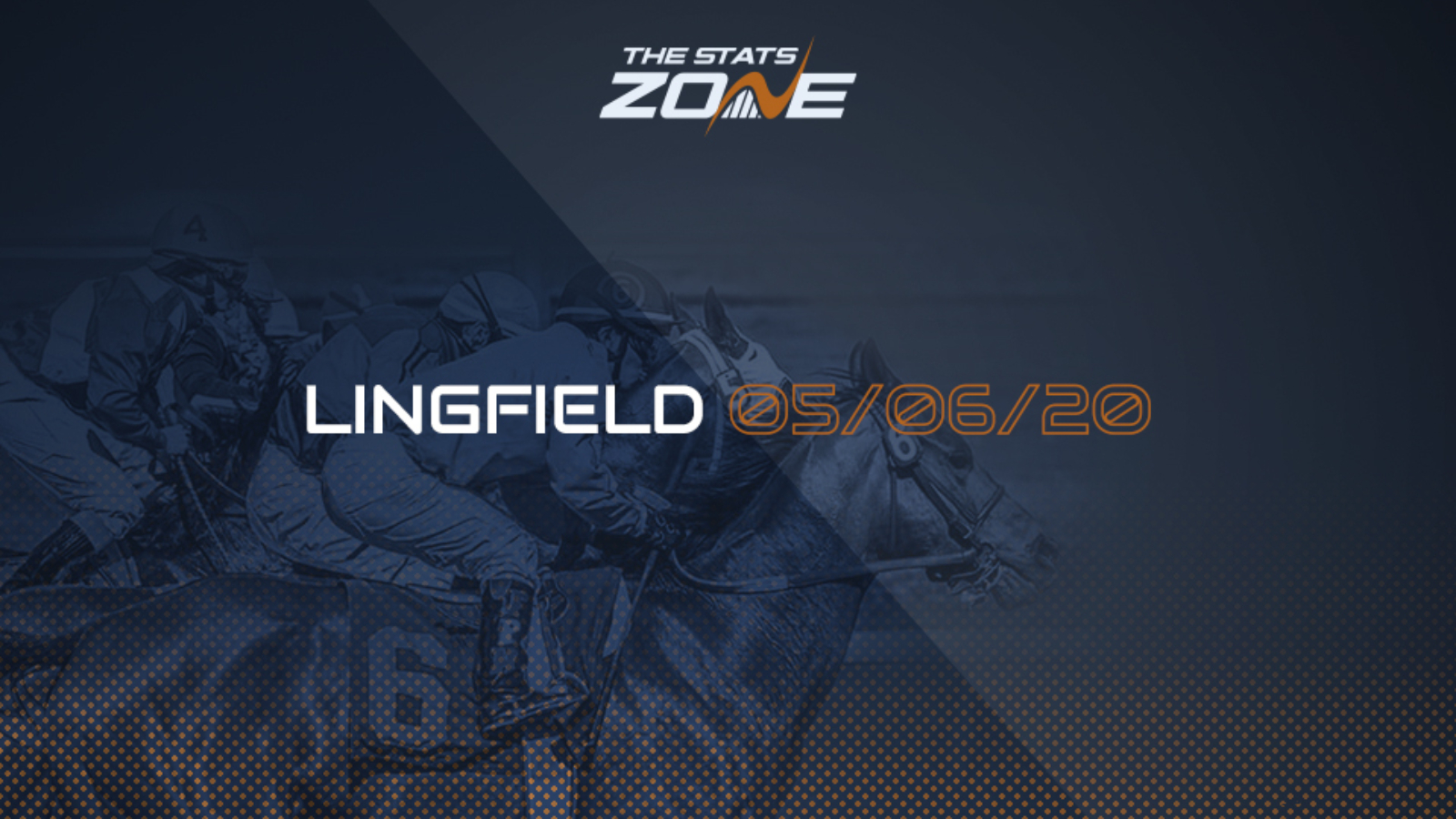 Turf: Good to firm-firm in places

Lingfield welcomes racing back for the first time since its resumption and will host races on both the turf and all-weather. The first two races of the day are Maidens but there is a solid Handicap taking place at 14:05 with plenty of chances and it is a race to avoid betting on.

Following that, there is a Class 1 listed race which is the Oaks Trial and Miss Yoda looks to be the one to beat. The filly won on her first two starts and despite finishing second in her next race, that was a strong showing in Group 3 company. The John Gosden horse out of Sea the Stars sets the standard with that form and it will take a strong showing to prevent her claiming the victory.

The Derby Trial takes centre stage at 15:15 in a race that looks to have plenty of chances but preference is for English King. There are big doubts surrounding King Carney’s ability to handle the ground while Berkshire Rocco will have to handle the step up in trip that looks well within English King’s range. He won a keenly contested race at Newcastle to hold off a subsequent winner and he produced a fast time in that race. That effort was impressive and if he can match that here, he should be able to see off his rivals and get his nose in front.

It would not be a surprise if Imperium justifies favouritism in the 15:50 but Crimewave gets the nod at an appealing price. In three runs at Lingfield, he has two wins and a third to his name. He will make the step up in trip but it should not prove to be a problem for him having shown plenty of toe when given a positive ride on this course last time out. The visor seems to make a big difference to Crimewave having never finished outside of the frame with it on and he will don it once again here.

The 16:25 shapes as an interesting race and it could prove to be a successful outing for Fares Poet. The four-year-old is yet to get off the mark but that has brought him down to a tempting handicap. That is partly down to two poor showings this term but if he can rediscover the effort he showed last season, he has a good chance of finally being able to get his nose in front for the first time.

Jovial is the obvious one to beat in the 17:35 but it could pay to side with River Nymph. The three-year-old colt has never finished outside of the frame and got off the mark with victory in his final race of last season over 6f at Wolverhampton. That was an impressive showing and while there is a lot to like about Jovial, that performance was of a good enough standard to justify backing here at what looks to be brilliant each-way value.