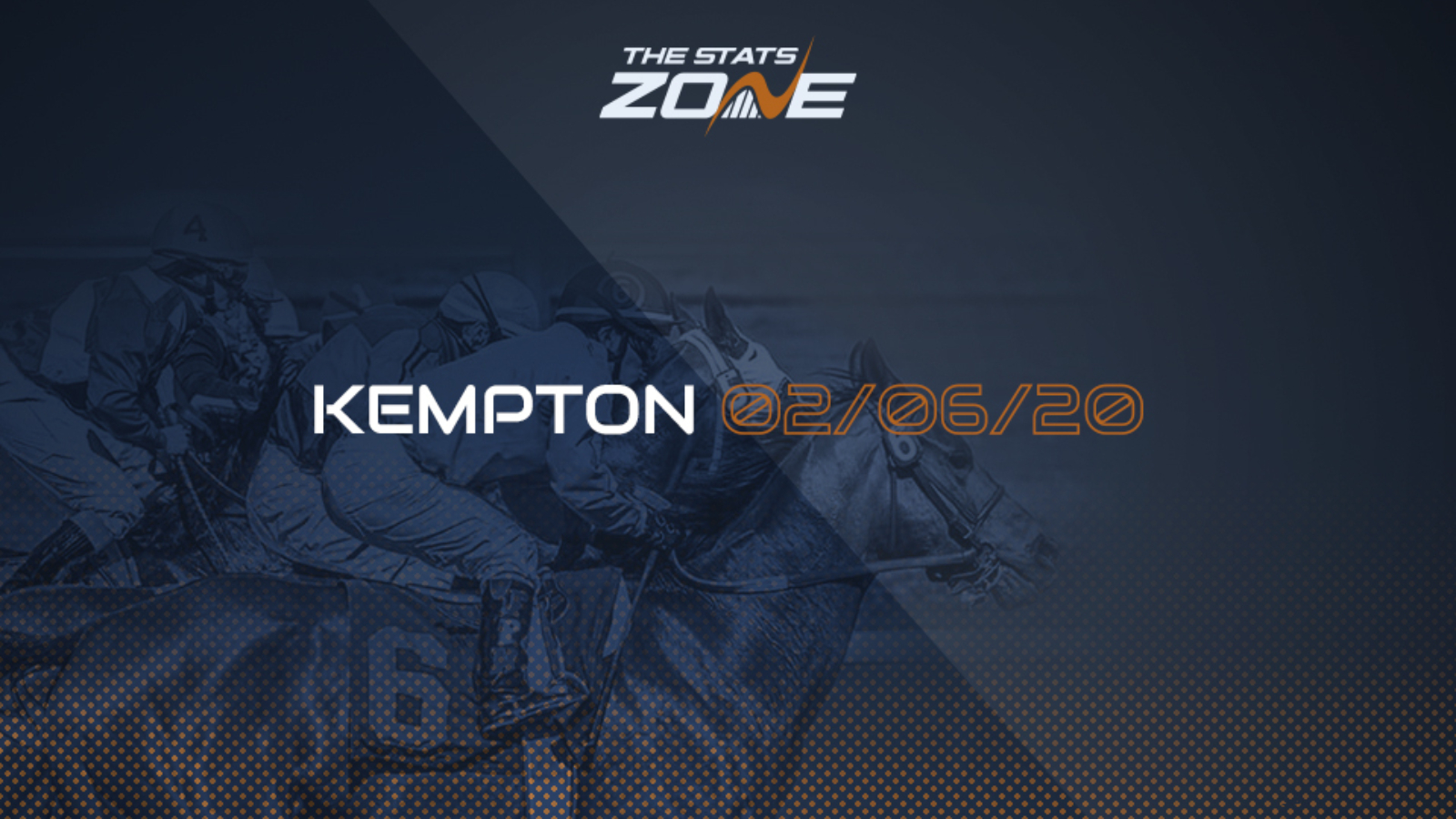 Kempton plays host to a nine-race meeting on Tuesday with a competitive Maiden to get proceedings underway at 13:00. Five of the 11 in the field will make their debut and market support for any of those could prove to be significant but with little to split a handful of horses with experience under their belt, it would be best to take a watching brief in the opener.

Olympic Conqueror is an interesting proposition in the second race at 13:35. The four-year-old returns to the scene of his win back in February and is only up 2lbs for that success over 12f. The drop back in trip might help counter that rise and he looks in with a great chance of going back-to-back.

There are two previous C&D winners in the 14:10 but Mercenary Rose looks to be the one with the greater opportunity to add to that. It is a fairly open Handicap with plenty of chances and despite the pick disappointing on her last run with cheekpieces on for the first time, a six-month absence could be what was required to get her head back in front.

Picking a winner in the 14:45 could be extremely difficult with a Maiden for two-year-olds leaving plenty of questions for punters. A general look over how the entrants are bred could prove to be fruitless owing to the potential lack of preparation for these horses because of the current situation but with champion jockey Oisin Murphy on board, Science could be one to follow.

Cold Front tops the market in the 15:20 and is likely to go off odds-on for good reason. William Haggis’ colt was second on debut on heavy ground over 6.5f at Newbury back in November but some of those that finished behind him that day have since gone on to win in subsequent races and the signs are good for the three-year-old in this Maiden.

Her Majesty the Queen will be hoping for an early winner in the season and could get her wish in the 15:55. First Receiver is likely to go off at a short price after two finishes in the frame last season with a second place over C&D in November and although that was not a brilliant performance by any means, there is more to come with the long break a potential positive.

Backing odds-on shots is risky business at present with it yet to be established how stables have handled the enforced extended lay-off but one man likely to be reliable is John Gosden. He will have Frankie Dettori on Galsworthy in the 16:30 and is one who should repay favourite backers. He finished third in a Newcastle Maiden back in November but this will be a longer trip which should suit.

There are plenty of chances at decent prices in the penultimate race of the meeting but one that catches the eye is Ned Pepper. He’s had some solid outings since going handicapping and while he may eventually need a longer trip, he travels well enough over this distance. He was third over C&D in his last race in October and should compete for the frame at the very least while Malika I Jahan is another interesting proposition.

In the lucky last, it might be worth siding with likely favourite Rocketeer. He won on his last outing which was over this distance and he may now be able to back that up to claim a first success on the polytrack and with Daniel Muscutt on board for Mike Murphy, the pair will be hoping to improve on their 43.75% strike rate when teaming up in the last 12 months.