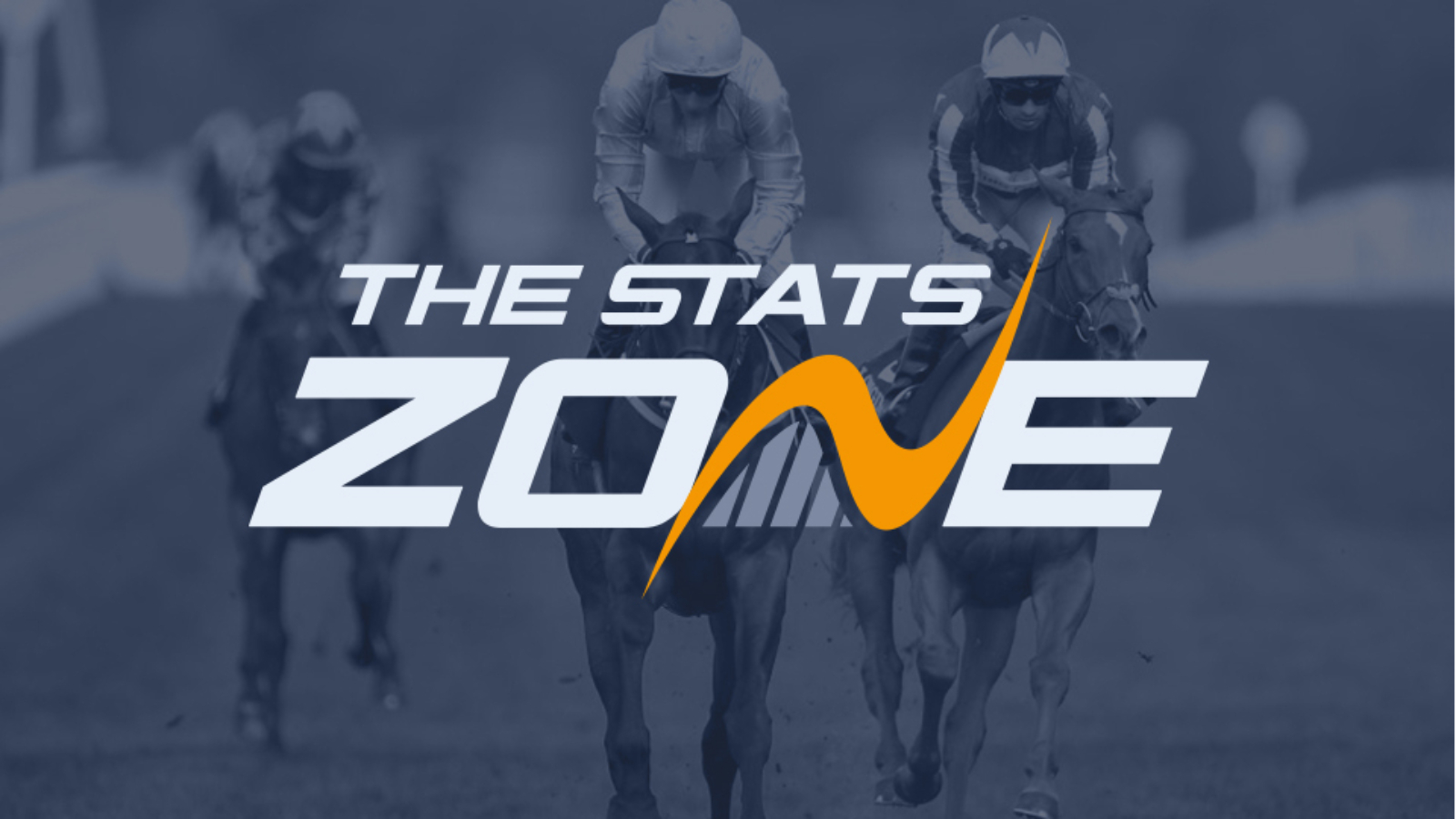 Glencassley has produced two defence finishes from two runs so far and could be the one to beat here. His run at Newbury last time was in a good race and despite finishing fifth of nine, the form from that race paints Glencassley in a good light.

Party Fuzz made an eye-catching debut when second at Hereford back in November but failed to back that up with a disappointing finish in his second race at Newbury last time out. That was a much stronger race but this field does not look as difficult to navigate and he should be in the mix if producing a similar effort to his debut.

Bottom-weight No Anxiety could use that advantage over his competitors over the 2m course. This will be the four-year-old’s debut and with a good pedigree in races over a similar distance, he could get himself in the mix in this.

Support in the market for debutant No Anxiety will be interesting with the four-year-old looking good on paper. Party Fuzz showed some good potential on debut but struggled in his following race which leaves Glencassley as the preference who has produced two solid fifth place finishes from his two races to date.