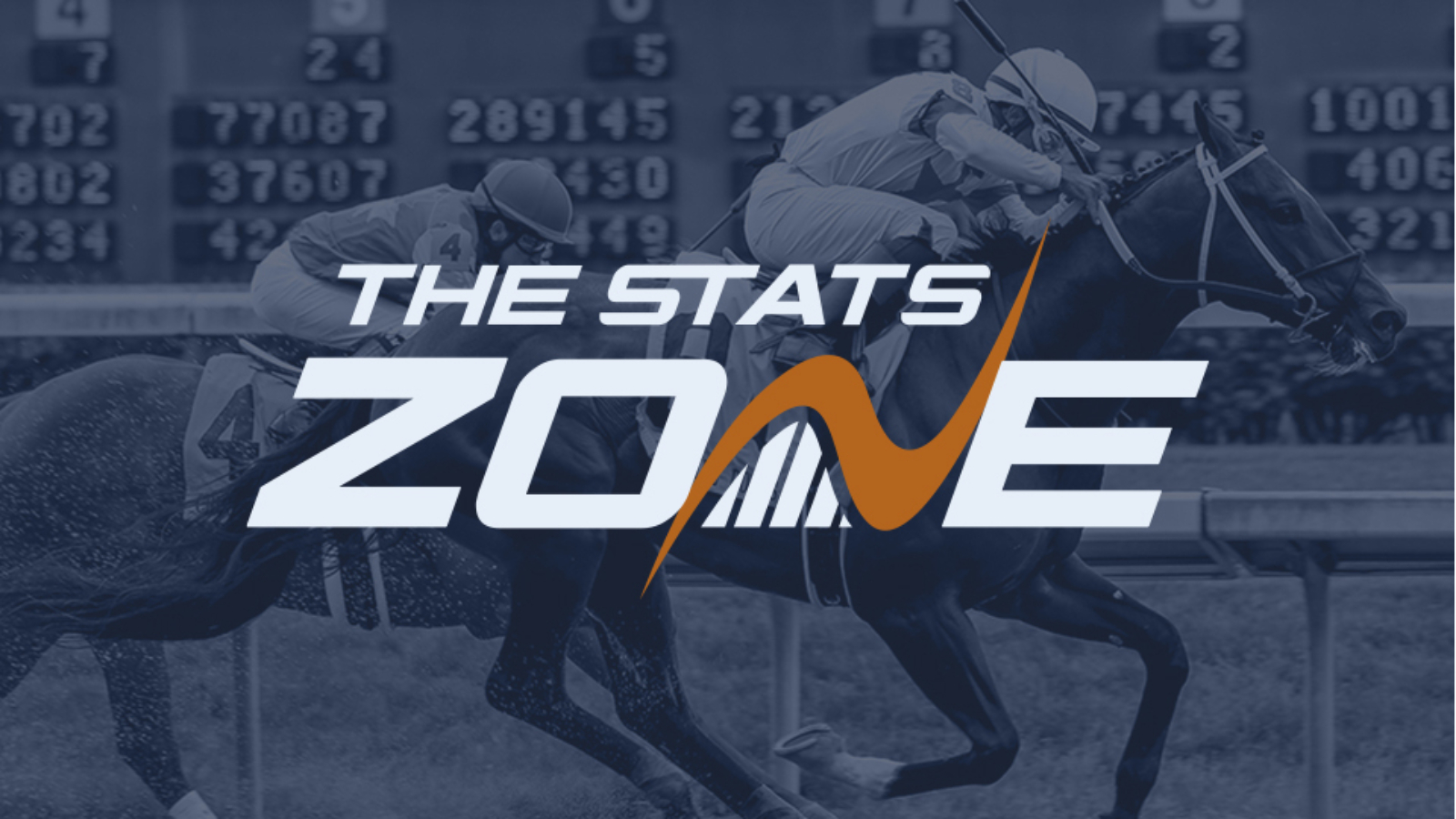 Only three go in this Novices’ Chase over 3m 45yds with the trio all looking evenly-matched. Commodore Barry is likely to open up as the favourite in the first showing after his fourth from 11 last time out at Newbury but that turned out to be a good race with two horses going on to win since then. The distance didn’t suit in that race and he should enjoy the longer trip which should result in a better performance here.

Bobo Mac comes into this as top-weight after a 5lb increase for a solid second in a competitive handicap at Ludlow last month. He has been in the frame in all but one of his four races this season and will be there or thereabouts here if he can handle the additional weight.

The final runner is Coole Hall who has three second place finishes in his last three races but has a good chance to finally get his nose in front here. He put in a solid run at Catterick in his last race and is unlikely to be far off.

Any one of these three runners could claim this prize but preference is just for Commodore Barry. He has an advantage in the weights over Bobo Mac while Coole Hall may need to improve further on his most recent run if he is to get the better of the others. The selection will wear cheek pieces for the first time and the in-form yard can have another success here as Commodore Barry looks to add to his four successes over hurdles last season.