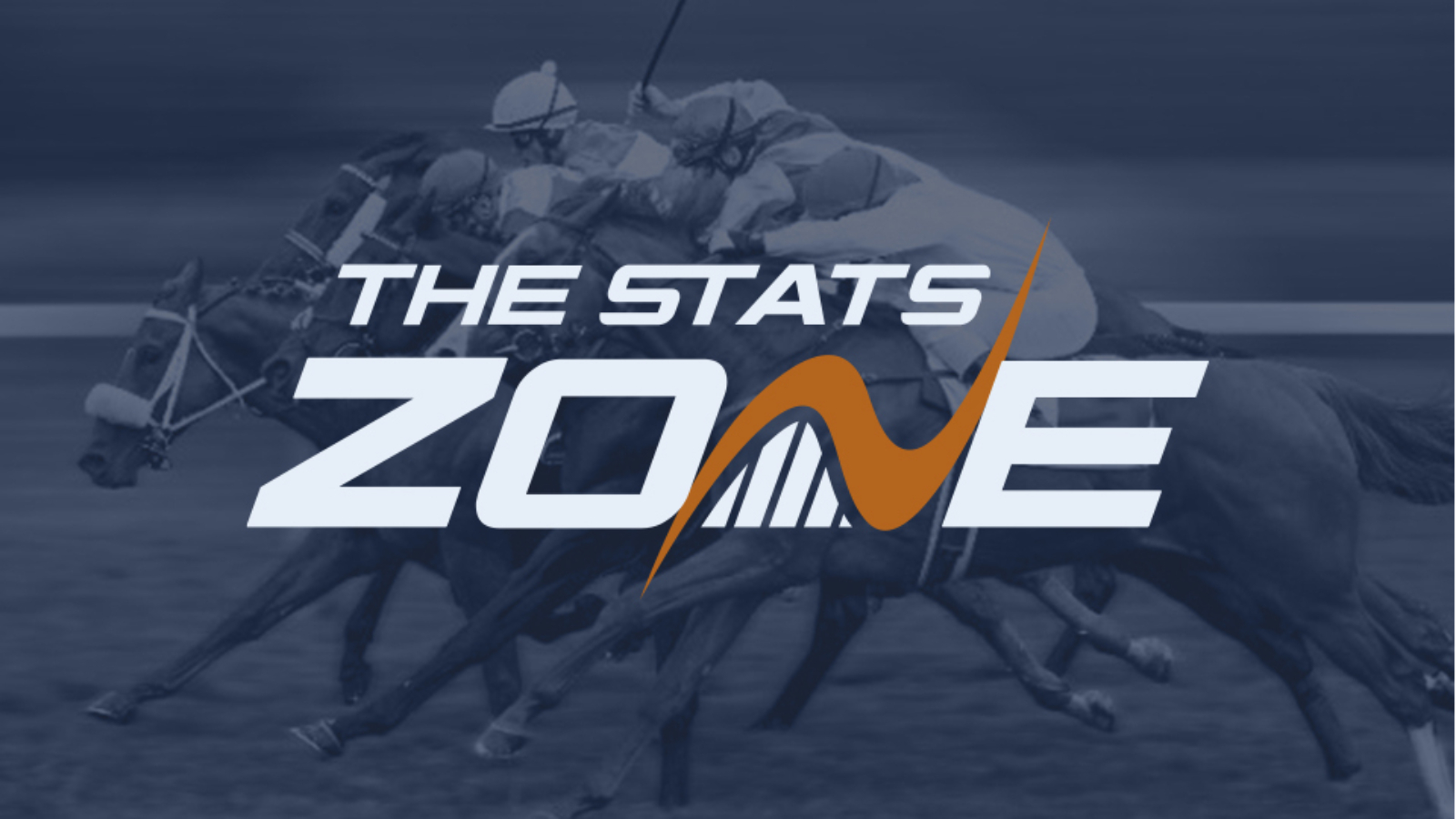 This should be an intriguing race with little to separate the top three in the market. Frankie Ballou has been very consistent since December without getting his nose in front. That consistency should see him come in the frame again but he will have to show a little more to ensure he picks up a first win of the season.

Lady Master has done well in her last three runs with two thirds either side of a winning run at Market Rasen. A previous C&D winner, she is the only horse in this race with that accolade behind her and should be in the mix once again. Her last win was on good to soft but did get her nose in front of softer ground when winning here back in December 2018 and that looks like ideal ground for her.

Roxboro Road failed to deliver for his new yard last time out as he was pulled up at Ayr just over a week ago. After a string of poor performances, that effort is unlikely lead to much confidence especially when he will be carrying top-weight into the race.

Lady Master is the only horse with C&D form behind her in this race and is favoured to come out on top of this competitive handicap. Frankie Ballou looks to be the biggest threat to the mare but despite his strong form, his inability to get his nose in front is a concern, although he should be in the frame once again.