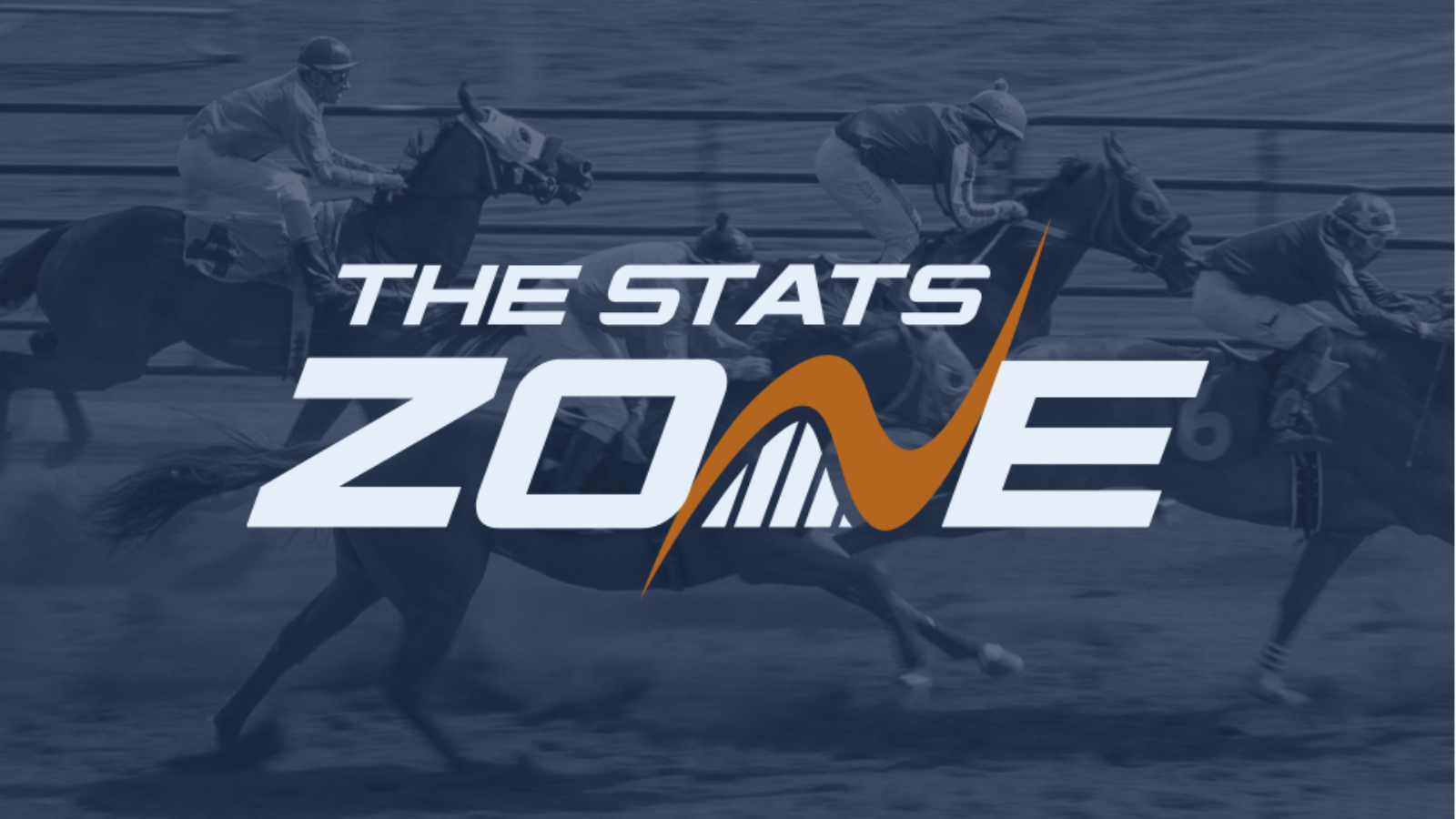 This Novices’ Hurdle will see a couple of horses make their bow with Robin Des Chapp and Eagle De Guye hoping to make a big impression on debut and any market support for either of the two could be significant.

If either of those are to have any joy, they are likely to have to get in front of Global Fame. A move to Fergal O’Brien’s stable has proven successful as he opened his account with a win over 15 and a half lengths at Southwell at the start of December before following that up with a second-placed finish behind Harry Senior at Chepstow at the end of the same month. That was a step-up in class and distance, though he handled it well on the heavy ground, but back on soft ground should suit.

His nearest rival could be Coeur Serein who ran well at Newbury following a long break between races last time out when third of 10 and priced at 40/1. This will be a slight drop in trip and it should help Jonjo O’Neill’s horse who will be mounted by O’Neill’s son. The ground should also suit after struggling when running on good back in November and he is likely to be in the mix.

Coeur Serein should be able to improve further here but may find one better in this race. Global Fame knows how to get his nose in front and earned an impressive second spot behind a good horse in Harry Senior to back that up since his change in yard. In a small field, there is not a great deal that will worry Global Fame and he should be able to earn the win.