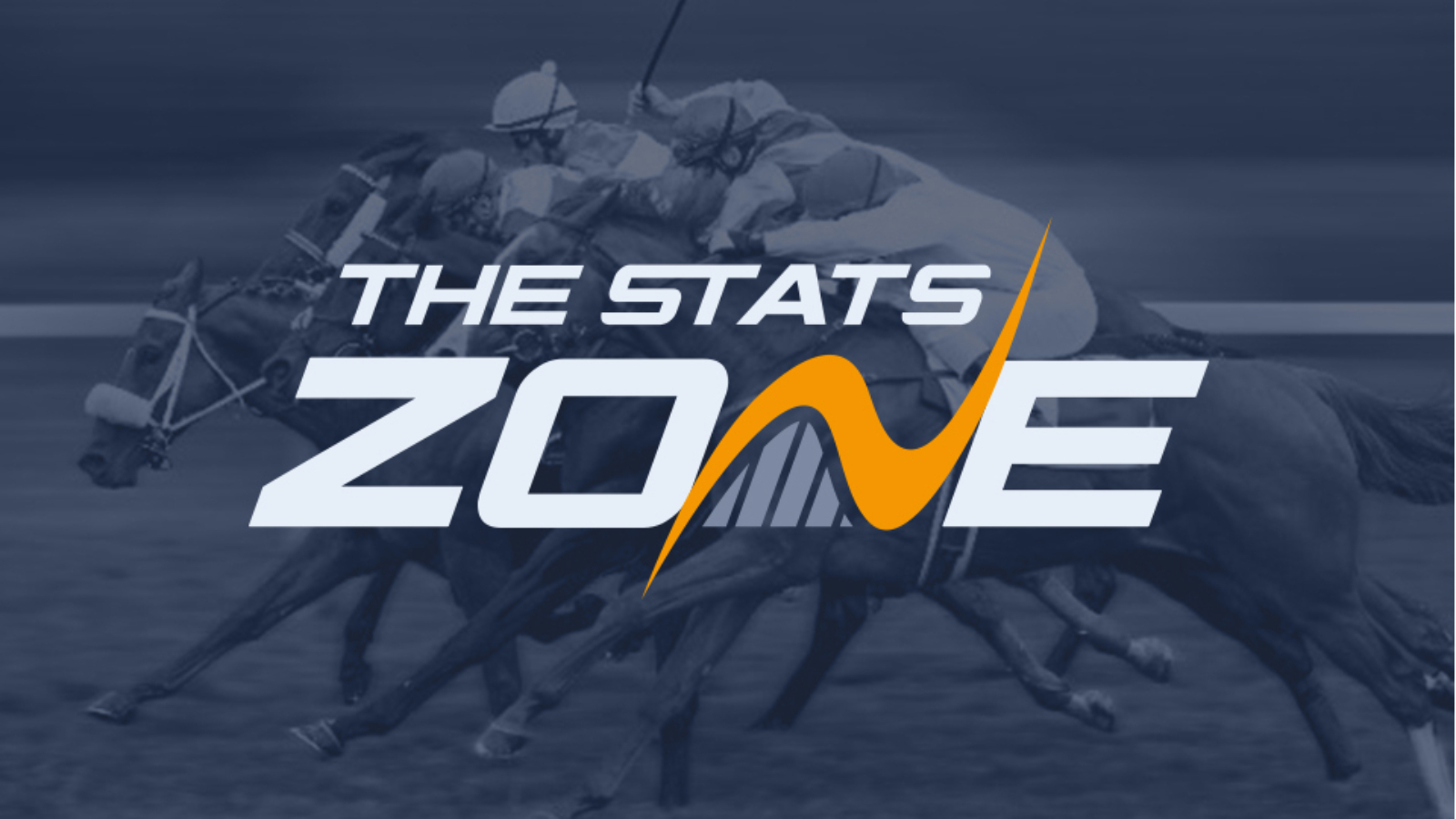 The opening race at Wetherby has a stand-out runner with Flanagans Field looking like the best of the field. The 12-year-old won his last race at Catterick at the start of the month which was on the back of two third-placed finishes. This is over a similar distance and he will take some beating if he is able to back-up that effort from just under two weeks ago.

His nearest rival could be one of the younger horses in the field, Hello Bob. The five-year-old has one win from three attempts over 2m and should suit the soft ground. The mare last ran at the end of February when fourth of eight a long way back from the winner but will be back in a hood here and should be in the mix as the highest-rated horse in the race.

Flanagans Field looks to be the one to beat here after finishing in the frame in all three of most recent runs. He got his nose in front last time out and that is likely to result in him going off as the short-priced favourite in this but he should be able to justify that by claiming back-to-back wins.