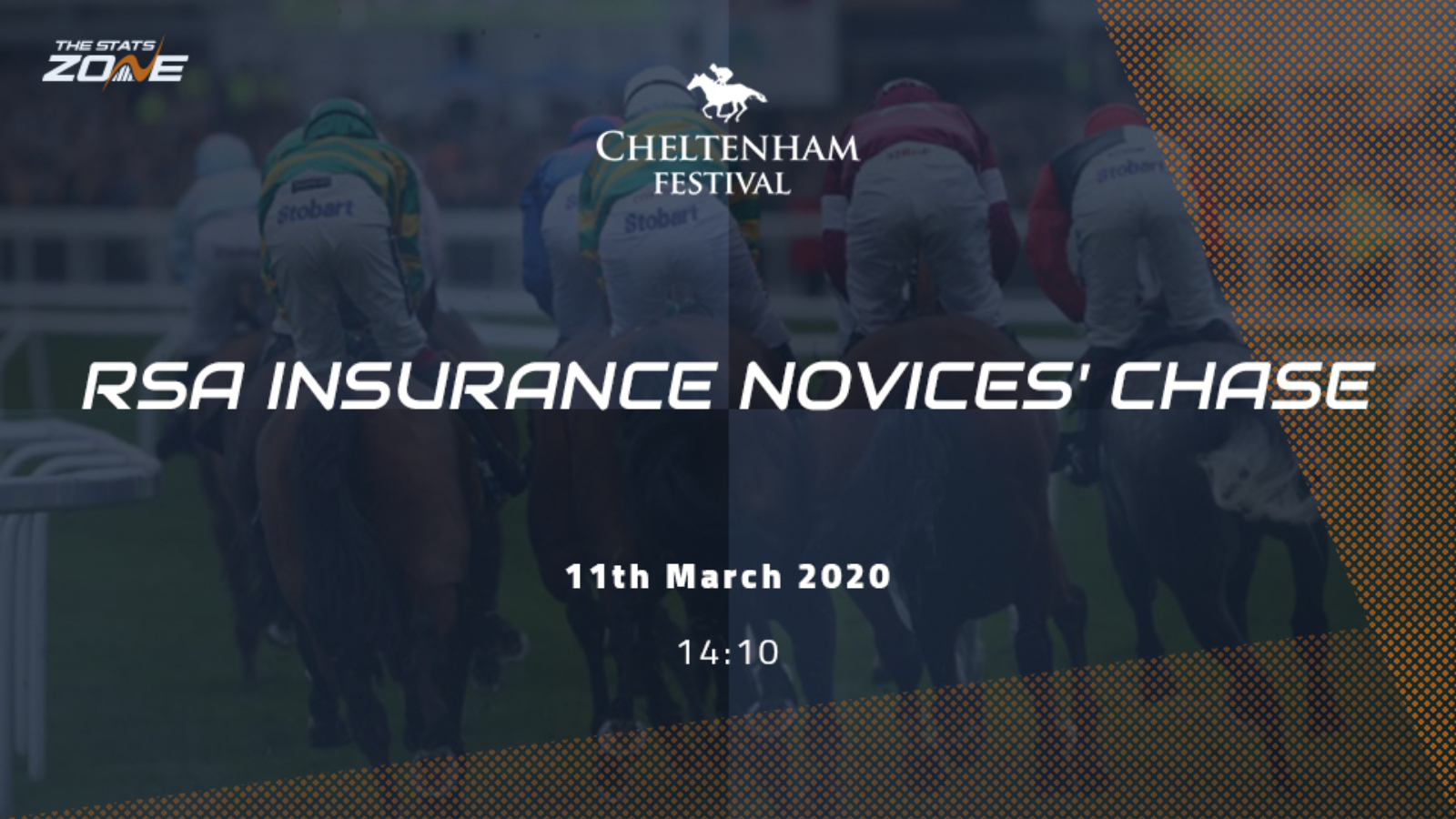 This looks like a wide-open RSA with numerous horses possessing good chances. Minella Indo (11/4) caused a huge shock at last year’s Cheltenham Festival when he took out the Albert Bartlett in what was a massive boil-over at 50/1. He produced a superb performance that day and is now favourite ahead of this after opening his chasing account at Navan in January.

Allaho (7/2) was third in last year’s Albert Bartlett after finishing nine lengths behind Minella Indo and he also failed to get his head in front of the same rival in a subsequent race at Punchestown. That shows the task in hand for Allaho, who will need to overturn that form to come out on top.

Champ (4/1) is also well-fancied to go well for Nicky Henderson and could hand JP McManus his second victory of the week after Epatante’s success in yesterday’s Champion Hurdle. Barry Geraghty takes the ride and has won two of the last three times he has taken the mount but did fall at this course on New Year’s Day. That will be a lingering concern but his undoubted stamina stands him in good stead ahead of this battle.

There are a lot of likeable horses in this RSA and any one of a number could take the title. Champ’s fall last time out came on the back of some poor jumping and he will need to improve on his last few efforts if he is to challenge. That cost him his perfect record over fences but he remains one of the best chasers around and that fall could have allowed him to refocus with Barry Geraghty able to get the best out of him in this race to take the victory.