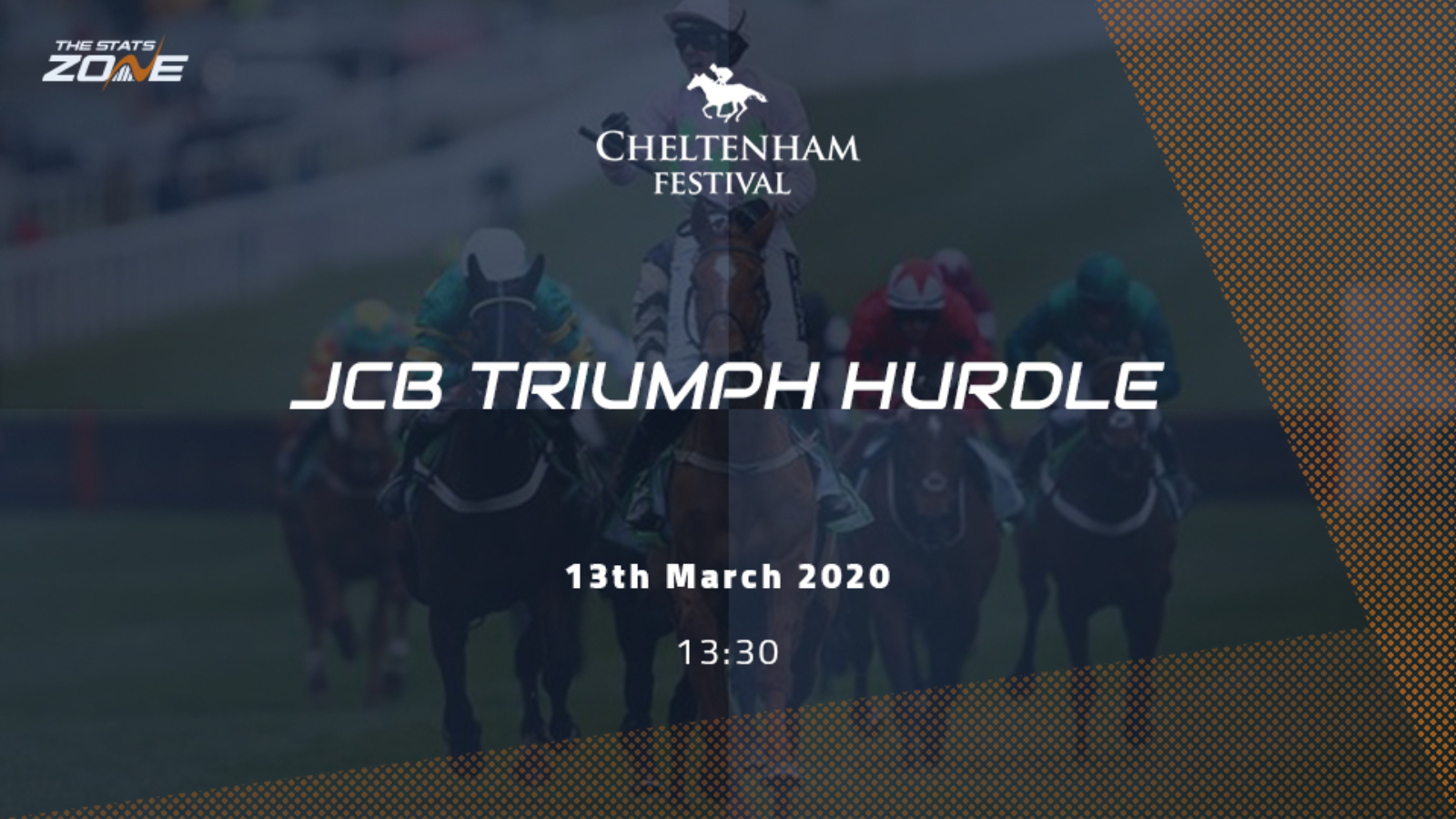 Goshen (9/4) has been one of the most fancied horses in the build-up to the Cheltenham Festival but that has not necessarily been replicated with his price. Three from three over hurdles, his jumping poses a slight concern but he looks the one to beat in this field for the JCB Triumph Hurdle based on his efforts so far.

Solo (4/1) looks to be the main rival to the favourite in the opening race of the day and he was an eye-catching winner in his first race for Paul Nicholls’ yard last month with a 13-length win at Kempton. He bolted up that day and his turn of pace up the hill could be crucial.

Allmankind (9/2) has looked a good thing since turning his hand to hurdles and has won on all three of his starts over jumps so far. His strong hold may be a concern if he is too keen in this race but having claimed a Grade 1 success last time out at Chepstow in December, he looks to be a major player in this race.

The top three in the market all make great appeal in this JCB Triumph Hurdle in the first race of the final day of the Festival. Goshen appears to be the one to beat but his struggles over hurdles could cause problems. If he deals with the left-handed track, he will be difficult to beat but Solo is fancied to build on his brilliant win last time out and can use his impressive ability at the finish to go beyond his opponents.