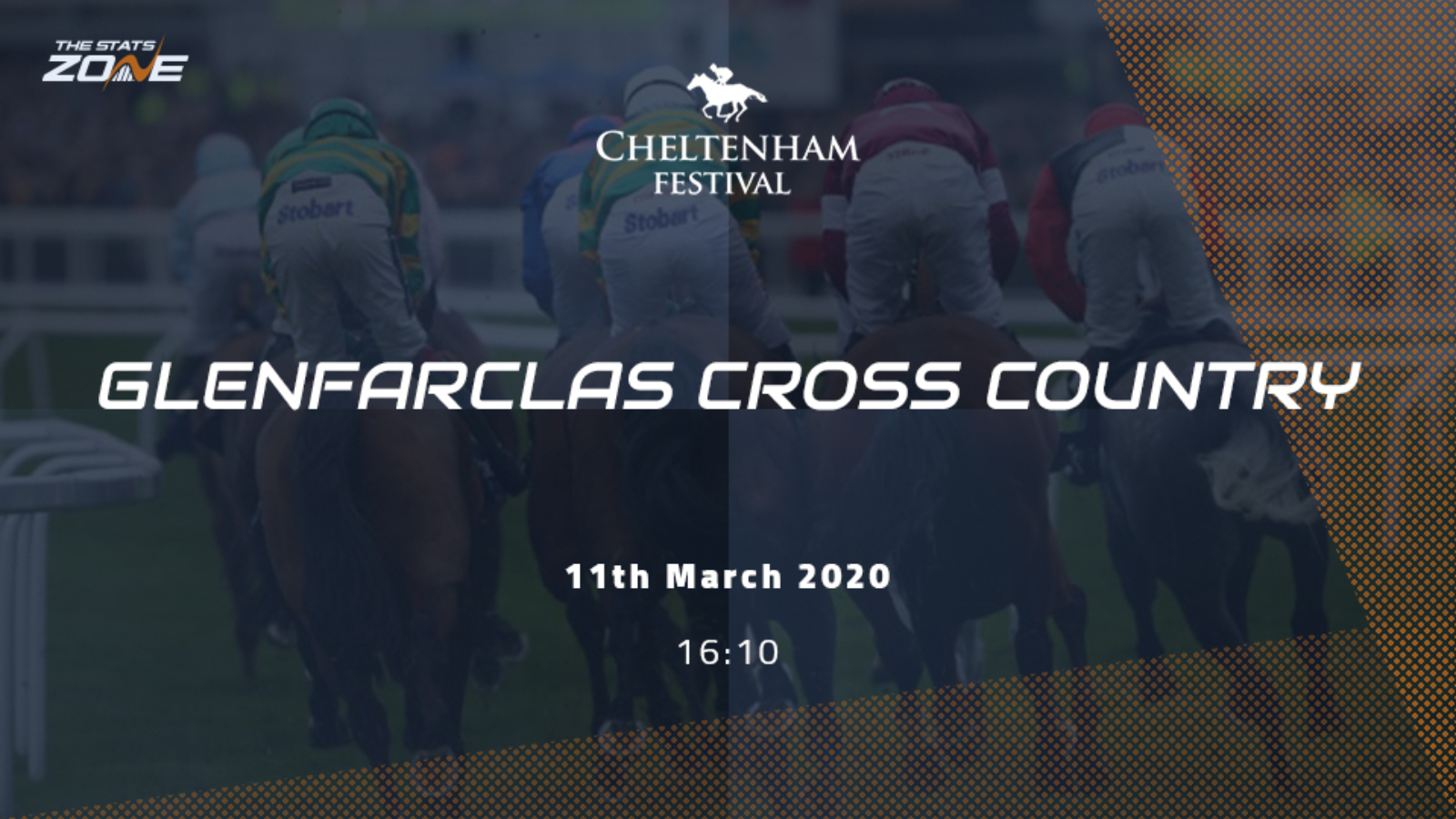 The legendary Tiger Roll (5/6) will have a chance to claim yet another big prize as he goes in search of a third straight Cross Country Chase. The back-to-back Grand National winner is the horse to beat and rightfully so although some will have reservations over his age. The 10-year-old is unlikely to have many more races left in him but it will still take a good horse to get the better of him.

One horse that may be good enough to do that is Easysland (4/1), who made a successful debut on UK soil over course & distance in December. The French challenger boasts a big engine and will need it against his more experienced opponent but his younger legs may serve him well around this gruelling course.

There are several likeable veterans in this race including Might Bite (14/1), Yanworth (20/1), and Josies Orders (33/1) but all three would have to roll back the years to push the two leading contenders.

Tiger Roll will have the support of plenty as he bids to make it three successive wins in the Cross Country but he will face a tough task to retain his crown with Easysland set to pose a big challenge. The French horse has shown he has a good engine but will have to improve further if he is to get his nose in front of the ultimate stayer. Tiger Roll is given the nod here but it could be a close-run thing and it likely that the top two in the market are the first two home.

Back Tiger Roll to win the Glenfarclas Cross Country Chase!