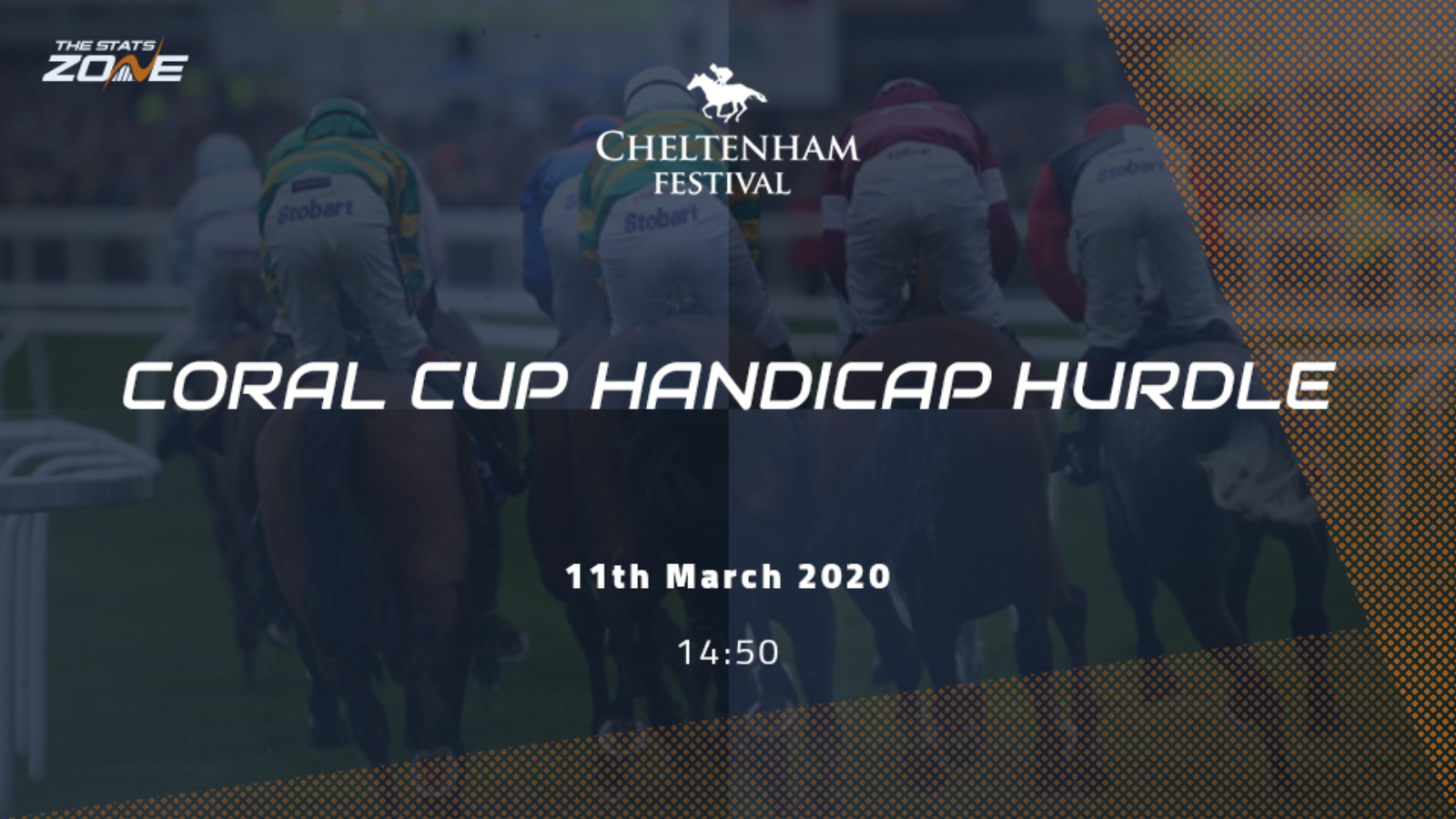 Nicky Henderson will be hoping to build on his promising start to the week and he could have more success in the Coral Cup. He boasts three horses with chances in this race with Dame De Compagnie (9/2), Birchdale (18/1) and Burrows Edge (22/1). The most obvious of those is Dame De Compagnie - a lightly-raced seven-year-old who claimed an eye-catching success at this course in December and will be confident of backing that up with that win coming on soft ground.

In what is a big field, there are likely to be some big prices battling to finish in the frame and one of those is Alfa Mix (14/1). He has shown promise on his last two appearances at Navan and looks the type to progress further. This race will be a test but he is likely to be there or thereabouts when they turn for home.

Dame De Compagnie is short enough in the market and the favourite may be best swerved at such a price in a big field of 25 runners. Alfa Mix is one of a few progressive types in this race and as one that appears to have plenty of room for improvement, even a placing will provide decent rewards with odds in double-figures.