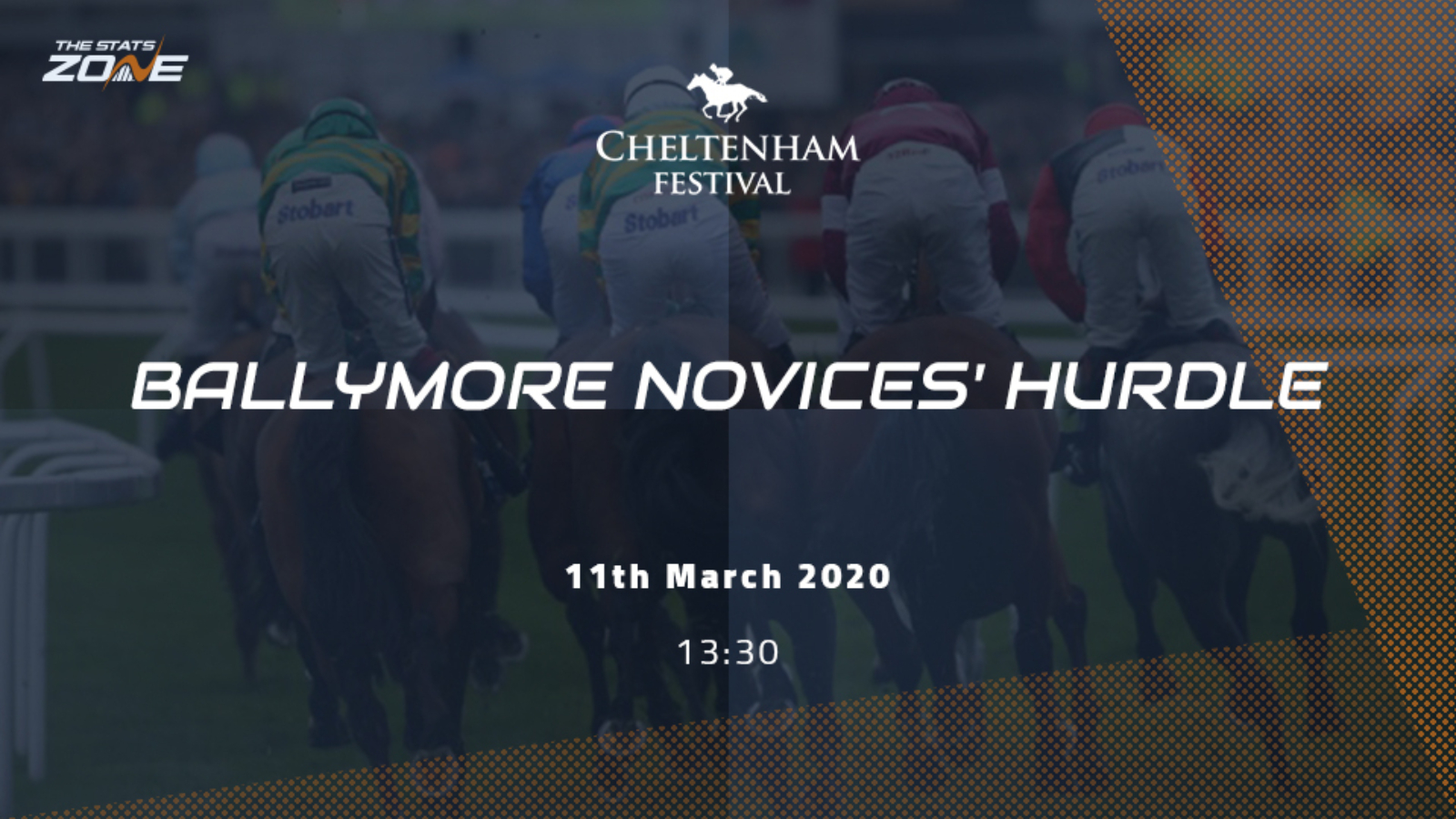 Conditions were extremely tricky on the opening day following almost a week of heavy rain that was then backed up by heavy winds that played a part in drying the track out. The official going remains soft-heavy in places but that could change throughout Wednesday if the rain holds off once again. Those conditions could work against short-priced favourite Envoi Allen (4/6), particularly with the step-up in trip to 2m 5f.

Sporting John (4/1) looms as the biggest threat and will hope his staying ability can help him outlast the favourite. The unbeaten pair both have bags of ability but Sporting John has shown a nice turn of foot when asked and that could be pivotal driving up the hill towards the finish.

Longhouse Poet (18/1) is an interesting option further down the field and could reward each-way backers. Martin Brassil won this race last year with City Island with Mark Walsh on board and that duo team up again here in search of second consecutive success in the Novices’ Hurdle. He was an eye-catching third over a furlong longer than this trip in a Grade 1 meeting at Leopardstown last month but faces a tough task to overcome the seven lengths that he finished behind Envoi Allen when third in the race previous to that.

Envoi Allen won last year’s Champion Bumper and has obvious claims in this race to make it another Cheltenham Festival success but preference is just for Sporting John. There is plenty to like about the Philip Hobbs horse and with Barry Geraghty on board following his success in yesterday’s Champion Hurdle, he is in with a strong chance of adding to that success in Wednesday’s opener. Sporting John travels well, looks to be an excellent stayer and with plenty of weight behind his form, he is able to cause an upset in the Ballymore.