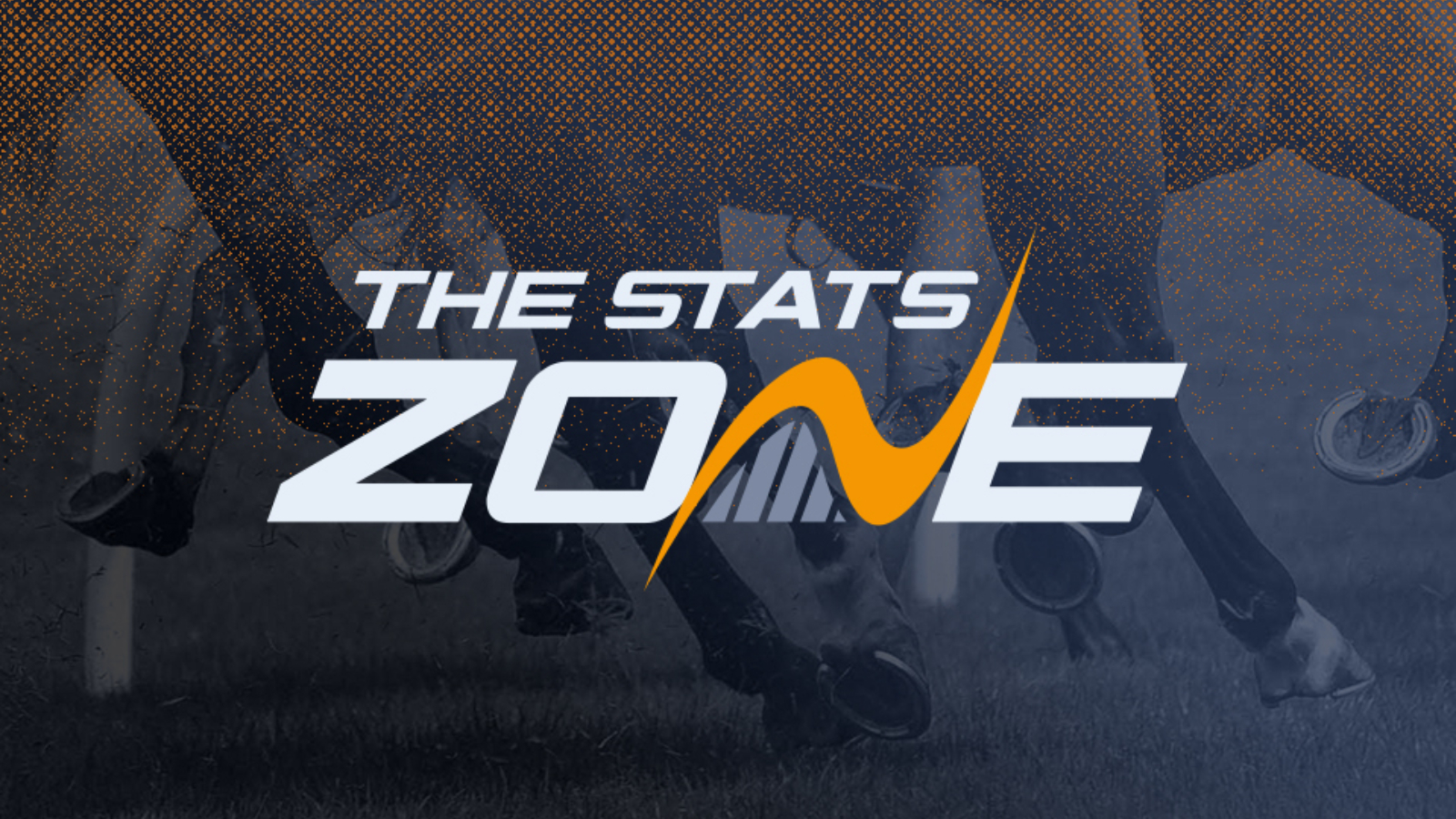 The final race of Aintree’s Grand National meeting is a wide-open affair with plenty of chances but Balco Coastal could well be the pick of the field. Nicky Henderson’s five-year-old was an eye-catching winner when powering clear in a Kempton bumper last time out.

The Gossiper was able to overcome back-to-back falls in his first two races as he made a winning start on his first appearance of this season last month. He was a comfortable winner on heavy ground over 16f and repeating that effort will see him go close here. Knappers Hill is another of interest having made it two wins from two to begin his career and his success at Ascot last time out was a solid one with more to come from the five-year-old.

This is a tough contest to call with little experience among the field but Balco Coastal could be the one to beat. His effort at Kempton in his last race looks to be the best form to come into this and the manner of that win suggested there is plenty more to come with Nico de Boinville able to end the week with a winner.