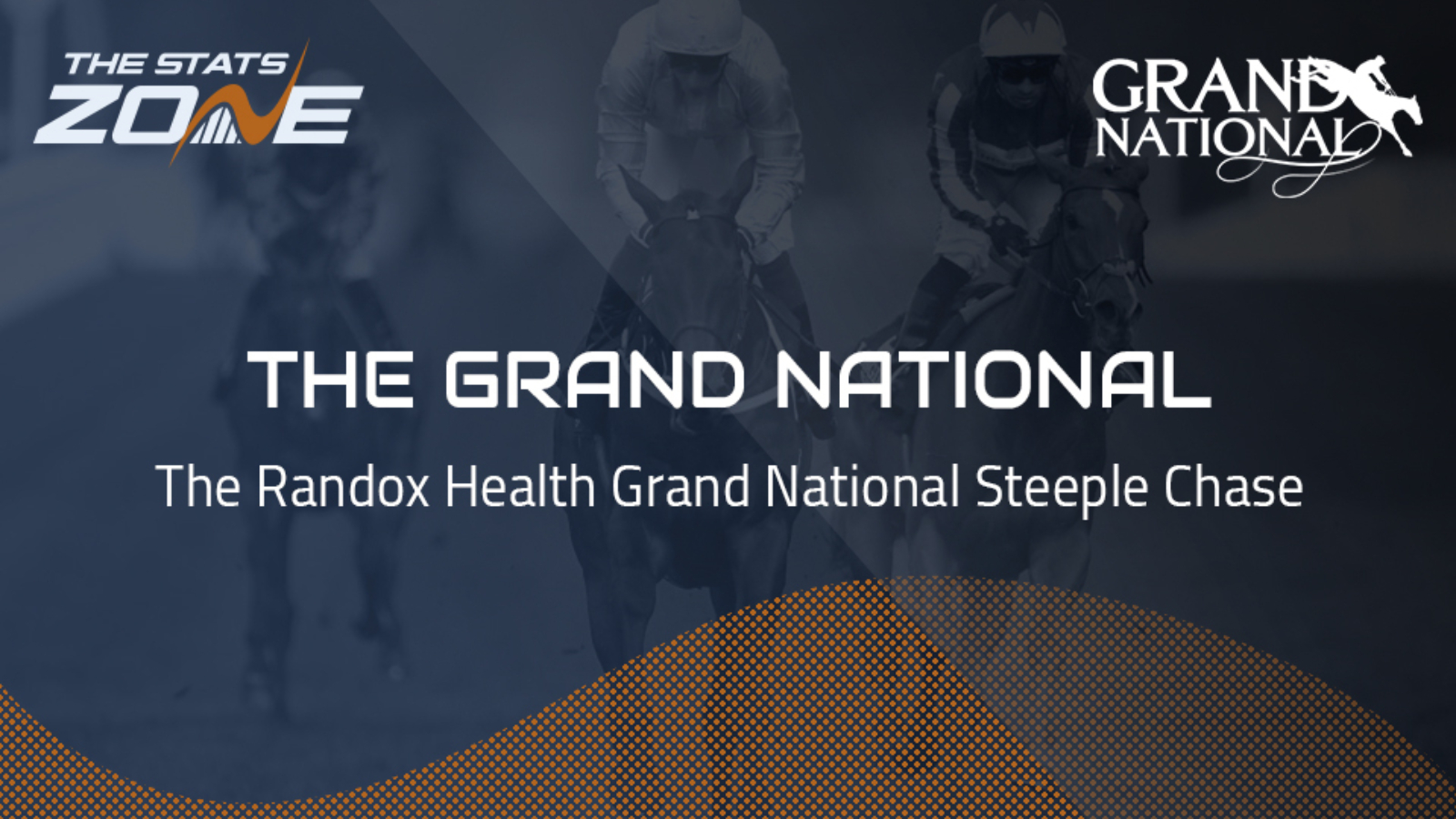 The Grand National will make a welcome return in 2021 after it was postponed last year but it will still be a sombre affair with no fans allowed at one of Britain’s premier events on the racing calendar. The race will also be tainted by the lack of Tiger Roll, the back-to-back champion who would have been looking to make it a hat-trick of successes. After a superb win in the Cross Country Chase at Cheltenham last month, Tiger Roll looked back to his best and would surely have gone close to matching Red Rum’s record of three Grand National victories.

Tiger Roll’s absence has opened the door for Jonjo O’Neill’s nine-year-old Cloth Cap. He arrives on the back of successive wins and completing a hat-trick in this race will be a brilliant achievement. Tom Scudamore will take the mount as he bids for a maiden Grand National success and he will be confident of guiding the favourite around the course with him likely to relish the trip having looked to have plenty in hand when claiming a Grade 3 race at Newbury over 26f back in November.

Burrows Saint is no stranger to big affairs and Willie Mullins will hope he can recapture his 2019 form ahead of this race. He won three in a row but has managed just one win in his last six as he struggled for consistency. Mullins too will be desperate to improve his own record in this race having managed just a solitary success with Hedgehunter back in 2005. A solid second last time out at Fairyhouse showed he can challenge in this big field and he can at least compete for a place.

Henry de Bromhead’s Minella Times arrives in good form having managed a win and two seconds in his last three outings. He looks like he would enjoy this big step up in trip and while he has struggled for the pace needed to get his nose in front at the back end of his last two races, he has generally stayed on well and could put himself into the mix in this huge test of stamina.

Farclas looks to have a big future despite being edged out in the Paddy Power Plate Handicap at the Cheltenham Festival and while this distance will be a huge unknown for Denise Foster’s horse, he could surprise a few with his jumping ability. He will need to show more than that effort at Cheltenham but he could be one to follow if he can navigate the fences.

As always with the Grand National, the huge field makes it difficult to pick a winner with a lot of luck as well as quality needed. With many of these horses set to be tasked with covering the 4m 2f course for the first time, there are no hiding places in this ultimate test of stamina. Several will attempt the National with Anibale Fly going in search of a third successive place in this race but the 11-year-old may find it tough going this time around. There are several horses at big prices that can go close here but Cloth Cap looks to be the classiest horse in the field and much like Tiger Roll in 2019, he is fancied to justify favouritism. He looked very good when winning at Newbury back in November before backing that up with a success at Kelso last month and if he can enjoy a safe passage around the arduous course, it would be little surprise to see Jonjo O’Neill claim his second Grand National victory following Don’t Push It’s success in 2010.