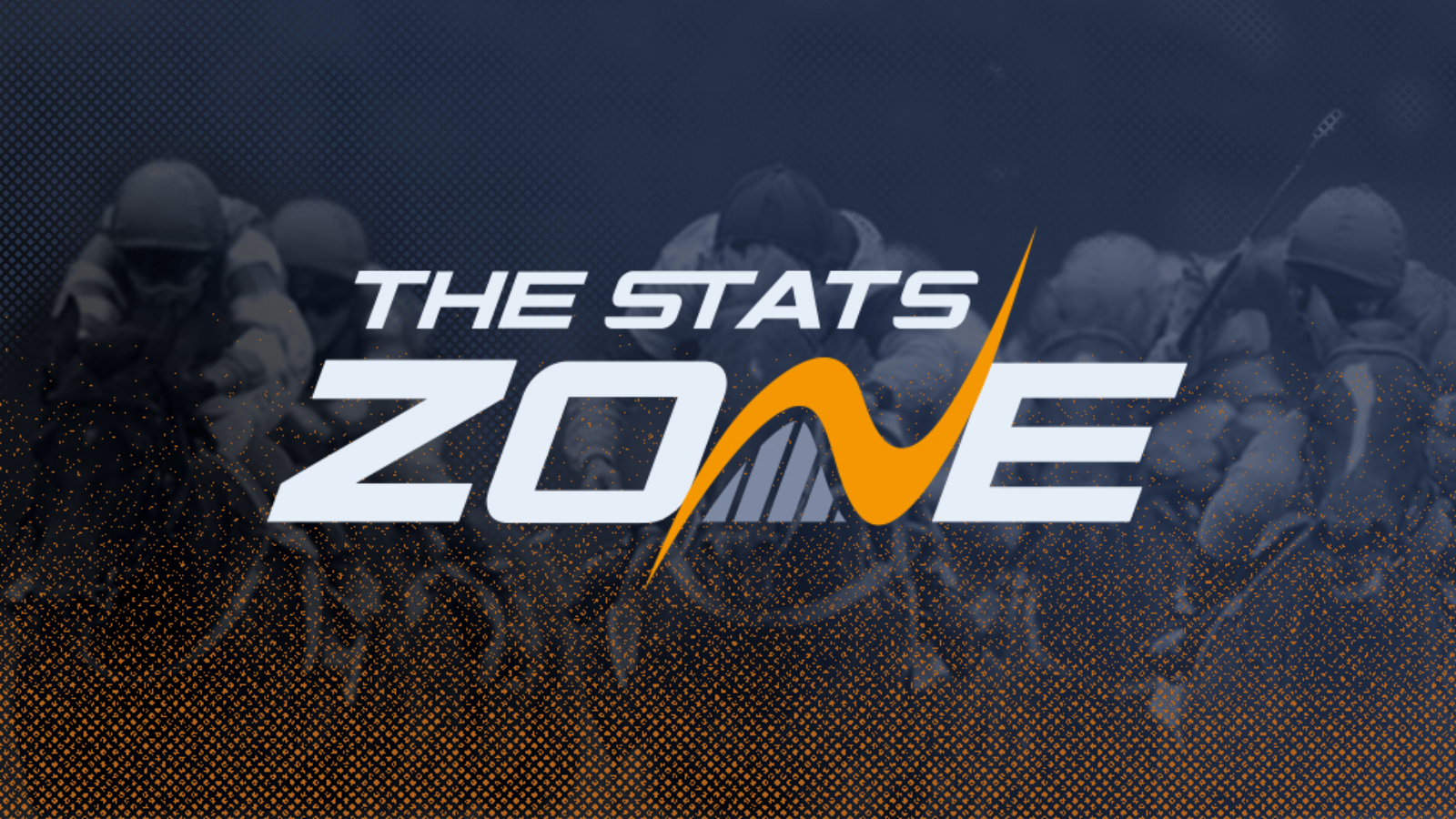 Champagne Platinum was a solid fifth in the Pertemps at Cheltenham last month and running off the same mark could prove to be vital here. Third in that same race was Come On Teddy but he is now 3lb heavier following that run and that could open the door for Nico de Boinville’s mount to reverse that form.

J’ai Froid is another interesting runner having highlighted his staying ability by winning his last four races. He also gets a 3lb claimer with Max Kendrick on board and that could be important with a 13lb increase following his last run. It will take a big effort to continue his winning run with that additional weight on board but the manner of that recent win at Wawrick over 26f is difficult to ignore.

Pertemps pair Come on Teddy and Champagne Platinum should both be in the mix here but preference is for J’ai Froid to at least find a place. A five-timer is not beyond the realms of possibility despite carrying 13lb more than his most recent success last month and if he can produce a similar level of performance, he should be competitive at the end of the race.