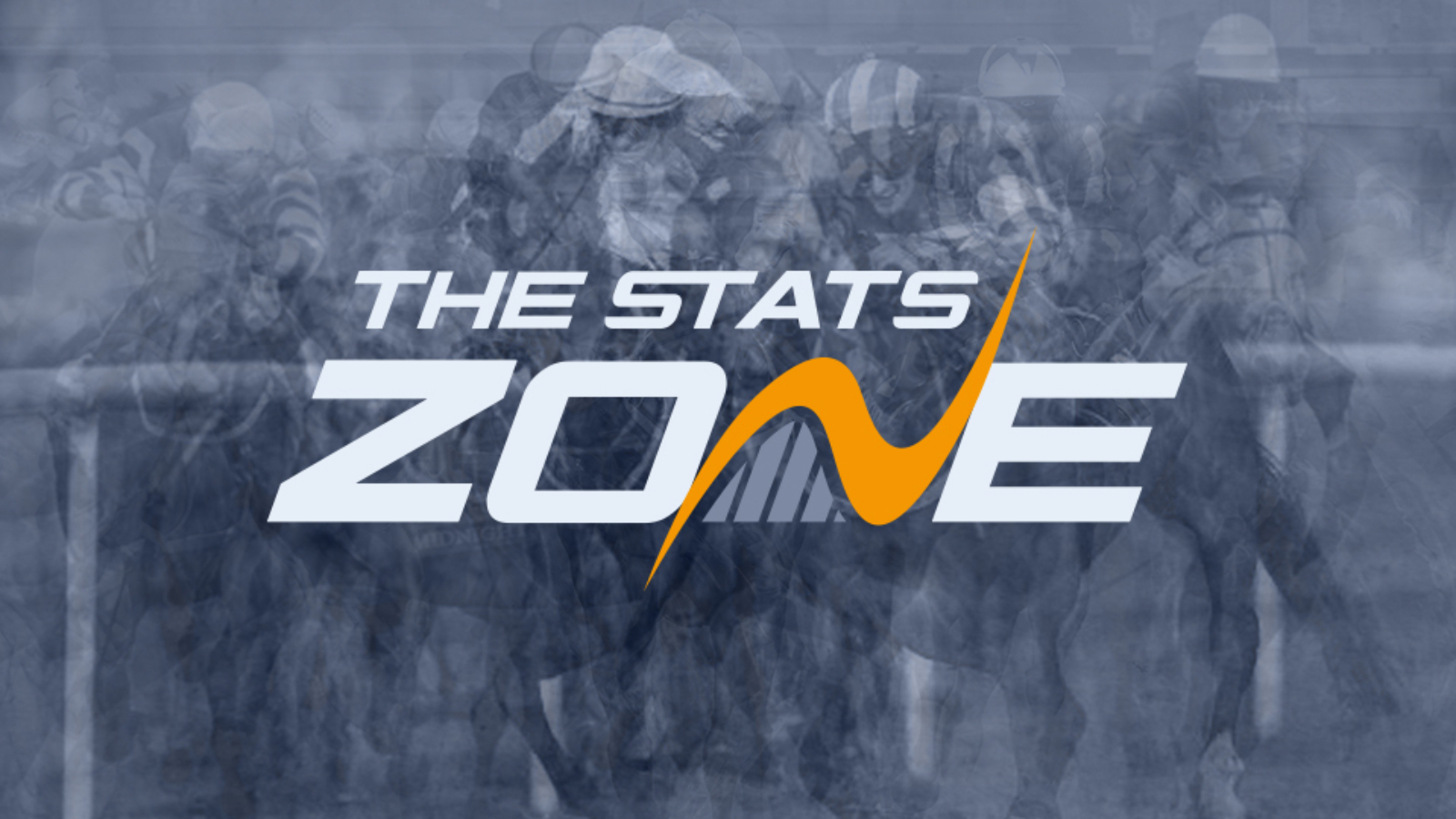 Shishkin further enhanced his rising stock with yet another winner at the Cheltenham Festival last month when recording a comfortable success in the Arkle. He will go in search of an eighth straight victory and he looks unbeatable, especially with only four rivals to see off in this race.

It is likely to be a case of which horse gets closest so Shishkin rather than who beats him but Funambule Sivola could be the one to finish in second. Longhouse Sale had been performing well before he was pulled up at Sandown last time out and while he probably needed that run, he will have to go some to get in front of Venetia Williams’ horse. Funambule Sivola has been extremely consistent this season and has finished in the frame in all but one of his six races.

Shishkin is the obvious choice here but he is plenty short enough and while he is fully expected to win, it could pay to look in the market without the favourite. It is a small field so it will not take much to finish in second and preference is for Funambule Sivola. He has won a couple of decent handicaps of late and looks the pick of the rest of the field behind Shishkin.