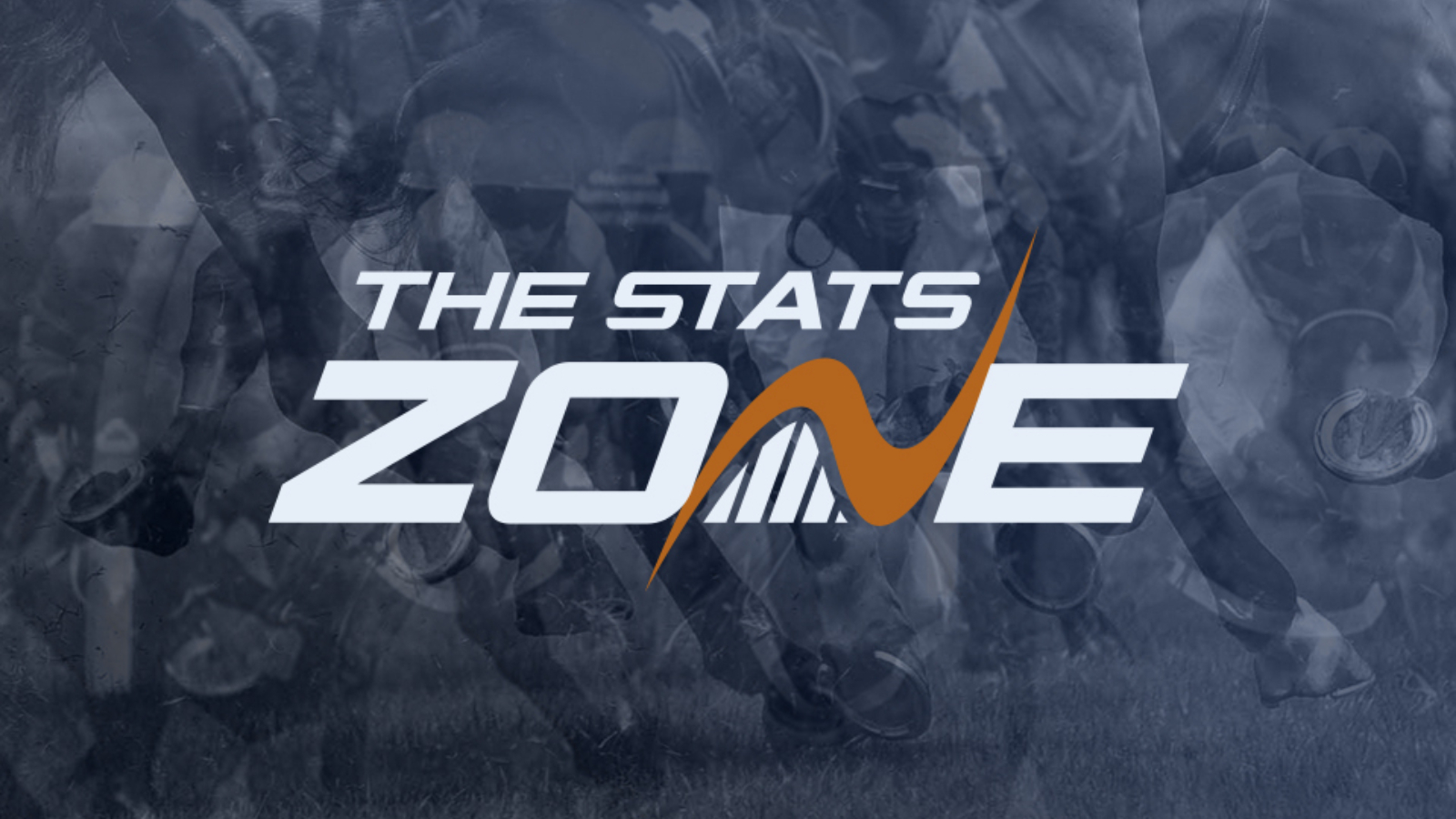 Happygolucky will look to continue his consistent form as he bids to go one better than his second place in the Ultima at the Cheltenham Festival last month. That made it two seconds and two wins in his last four runs and the run last time out is arguably the pick of the form in this field.

Top Notch was a solid third behind two good horses in the Paddy Power Plate at Cheltenham and a repeat of that effort should result in a finish in the frame once again here, especially as the top weight has a 7lb claimer on board in the form of Luca Morgan. Cloudy Glen is another who arrives with a good showing at Cheltenham under their belt having finished second in the Kim Muir at a big price. He will go off much shorter than his 33/1 place last time out and while he is known to be inconsistent, if he can produce anything like that Cheltenham effort he will be in the reckoning.

There are a few smart horses in this race with plenty having chances but Happygolucky is the selection. Kim Bailey’s seven-year-old is extremely consistent and has shown he has no issue at this distance. He has shown plenty this season and only found one better at Cheltenham as Vintage Clouds caused a big upset with a revitalised performance but he looks to be the quality horse in the field and he can go one better than his last outing to get back to winning ways.