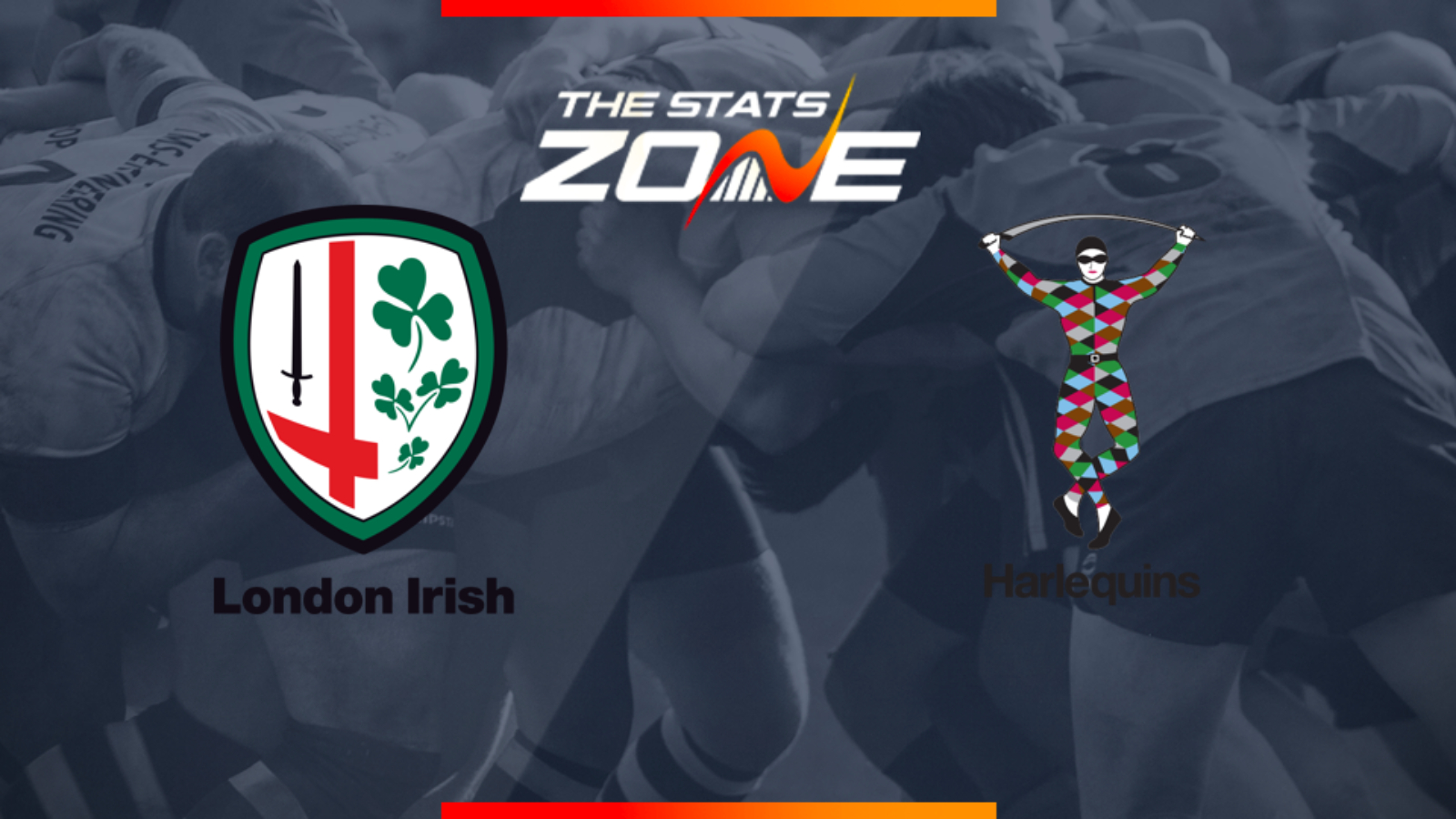 What is the expected weather for London Irish vs Harlequins? 19c cloudy

Where can I get tickets for London Irish vs Harlequins? This match will be played behind closed doors

What television channel is London Irish vs Harlequins on? BT Sport have the rights to televise Gallagher Premiership matches so it is worth checking their schedule

Where can I stream London Irish vs Harlequins? If televised on BT Sport, then subscribers will be able to stream the match live via the BT Sport website & app

London Irish have lost all five of their matches since the restart which takes their losing run to seven matches in the Premiership and four of their losses since the resumption have been by a margin of 13 points or more. They welcome Harlequins who have failed to find any real consistency since they returned to action and are coming off a 41-27 loss to Bath which virtually waves goodbye to hopes of reaching the top four now. They will be motivated to bounce back here though especially against a young London Irish side. It may not be as easy as many expect however with London Irish playing for pride and they could keep the score respectable at the very least even in defeat.