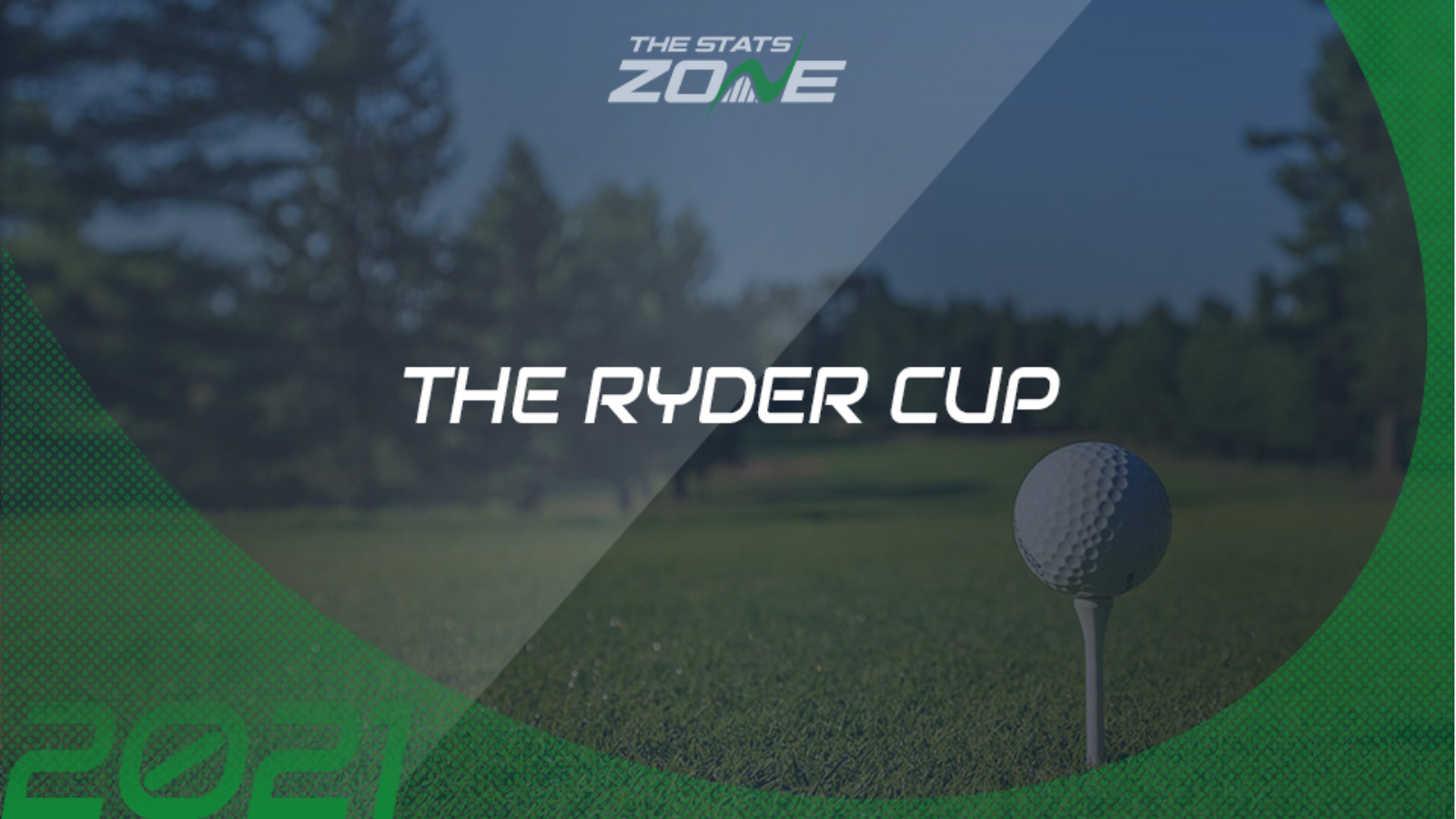 When is the 43rd Ryder Cup taking place?

Where is the 43rd Ryder Cup taking place?

The 43rd Ryder Cup will take places at Whistling Straits Golf Course in Wisconsin, USA. This is the first time the tournament has been held on this golf course.

What is the format for the 43rd Ryder Cup?

A match play format is used for the Ryder Cup, with each contest being worth one point to the overall team score. Matches will either be Singles, Foursomes or Fourballs. The magic number to reach is 14½, while 14 will be enough for the defending champions to retain the trophy

Where can I get tickets for the 43rd Ryder Cup?

Your best bet is to visit the official ticket section of the Ryder Cup website for the latest information.

Where can I watch the 43rd Ryder Cup on TV in the UK?

The 43rd Ryder Cup will be televised live in its entirety on the the Sky Sports Golf channel, which will be renamed Sky Sports Ryder Cup for the duration of the event. Viewers can sign-up for a Sky Sports subscription directly with Sky, or alternatively they go through NOW TV.

Where can I stream the 43rd Ryder Cup on TV in the UK?

Who are the captains for Team USA and Team Europe at the 43rd Ryder Cup?

Team USA will be captained by Steve Stricker, and he has named the following vice-captains:

Team Europe will be captained by Padraig Harrington, and he has named the following vice-captains:

Who is competing for Team USA and Team Europe at the 43rd Ryder Cup?

Who won the last Ryder Cup?

The long-awaited 43rd Ryder Cup will finally take place, a year after it was supposed to with the delay forced as a result of the COVID-19 pandemic. Europe will look to defend their title against the United States at Whistling Straits in Wisconsin, giving the USA home advantage. Europe were the last team to win away from home, doing so in 2012 with the Miracle at Medinah but this will be a tough ask for them here. Europe come into this with the more experienced team than their opponents and, perhaps significantly, more Ryder Cup experience too. On the other hand, it is hard to argue that the Americans do not have the better team on paper and they come into this with recent form behind them with their entire team ranked in the top 21 in the world. The likes of Sergio Garcia and Ian Poulter boast plenty of Ryder Cup nous and while they needed a wildcard to take their place at Whistling Straits, they can call upon their previous experience at this event to guide their team to an unlikely victory.