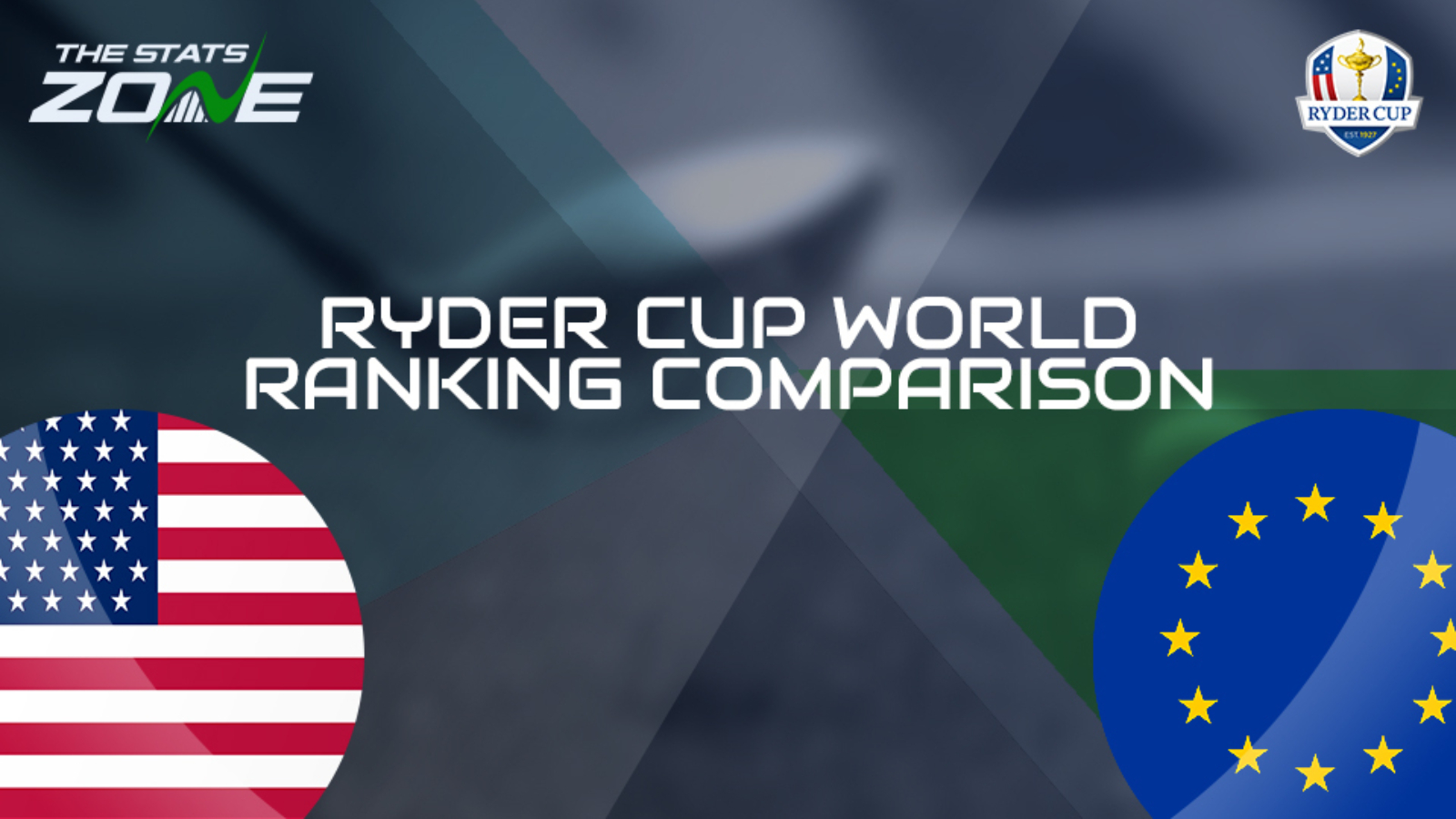 When is the 43rd Ryder Cup taking place?

Where is the 43rd Ryder Cup taking place?

The 43rd Ryder Cup will take places at Whistling Straits Golf Course in Wisconsin, USA. This is the first time the tournament has been held on this golf course.

What is the format for the 43rd Ryder Cup?

A match play format is used for the Ryder Cup, with each contest being worth one point to the overall team score. Matches will either be Singles, Foursomes or Fourballs. The magic number to reach is 14½, while 14 will be enough for the defending champions to retain the trophy

Where can I get tickets for the 43rd Ryder Cup?

Your best bet is to visit the official ticket section of the Ryder Cup website for the latest information.

Where can I watch the 43rd Ryder Cup on TV in the UK?

The 43rd Ryder Cup will be televised live in its entirety on the the Sky Sports Golf channel, which will be renamed Sky Sports Ryder Cup for the duration of the event. Viewers can sign-up for a Sky Sports subscription directly with Sky, or alternatively they go through NOW TV.

Where can I stream the 43rd Ryder Cup on TV in the UK?

While the USA may lack experience in terms of Ryder Cup action, they undoubtedly hold an advantage over their European counterparts in one crucial area – recent form. The American team is made up of 12 players all within the top 21 in the world rankings, including eight players in the top ten. World number one Jon Rahm is the European player to feature in the top ten and while the rankings are weighted in favour of those on the PGA Tour, it is difficult to ignore these numbers.

The average ranking of the entire American team is ninth in the world whereas the average for the Europeans is just a touch over 30. Only four of the European team rank higher than the lowest-ranked American while three Europeans sit outside the world’s top 40. Exactly half of the European team come into this having won a Tour event last season with Viktor Hovland winning two titles, taking their total to seven. However, only two Americans failed to win an event last season with five winning multiple times with their total standing at 17. Patrick Cantlay rose to number four in the world with four Tour wins last season which is double the number of wins that any other player taking part at Whistling Straits managed.

Another important factor to consider when assessing form, particularly with the matchplay element of the Ryder Cup, is the strokes gained stats. Spaniard Rahm topped the PGA Tour from tee-to-green last season while he was joined in the top ten by fellow Europeans Paul Casey, Hovland and Rory McIlroy. That is one area the European team will look to utilise to their advantage rather than worrying about where they sit on the world rankings ahead of this competition, but it is worth noting that the Americans also have four players in the top ten of this category (Collin Morikawa, Justin Thomas, Cantlay and Bryson Dechambeau) while the average rank of each team is heavily weighted in the favour of the home team (18.25 compared to Europe’s 35.73).

Perhaps the most significant element of the Ryder Cup is how the players handle the greens. Many clutch putts have been witnessed through the years with every effort a potentially pivotal one in determining which team prevails. The while neither team stand out in this category on the whole with America’s average rank coming in at 62.08 compared to the 90.36 of Europe, there are a couple of individuals who look set to be crucial with putter in hand. American rookies Harris English (12th) and Xander Schauffele (16th) both ran in the top 20 for shots gained when putting on the PGA Tour last season but there is an eye-catching and perhaps significant inclusion higher up in these rankings. Europe’s Ian Poulter has a love-affair with the Ryder Cup with this event bringing out the best in him and having ranked third on the PGA Tour for shots gained with the putter last season, that kind of ability makes him a dangerous prospect at Whistling Straits.