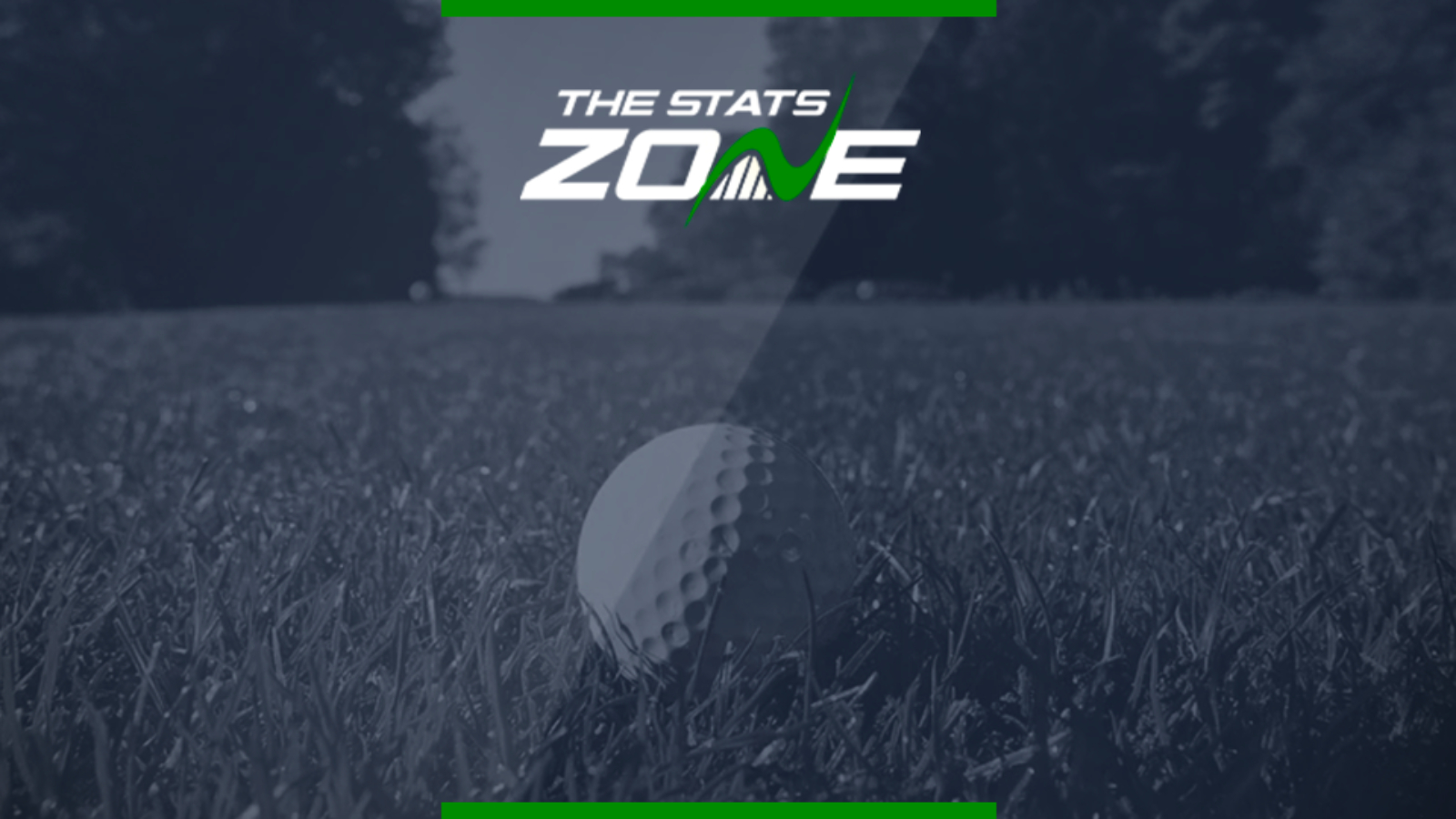 What is the course yardage at Muirfield Golf Club? 7,392 yards

What is the par at Muirfield Golf Club? 72

What is the predicted weather for the Workday Charity Open? Temperatures of 29-31c forecast but a risk of rain and thunderstorms across the weekend