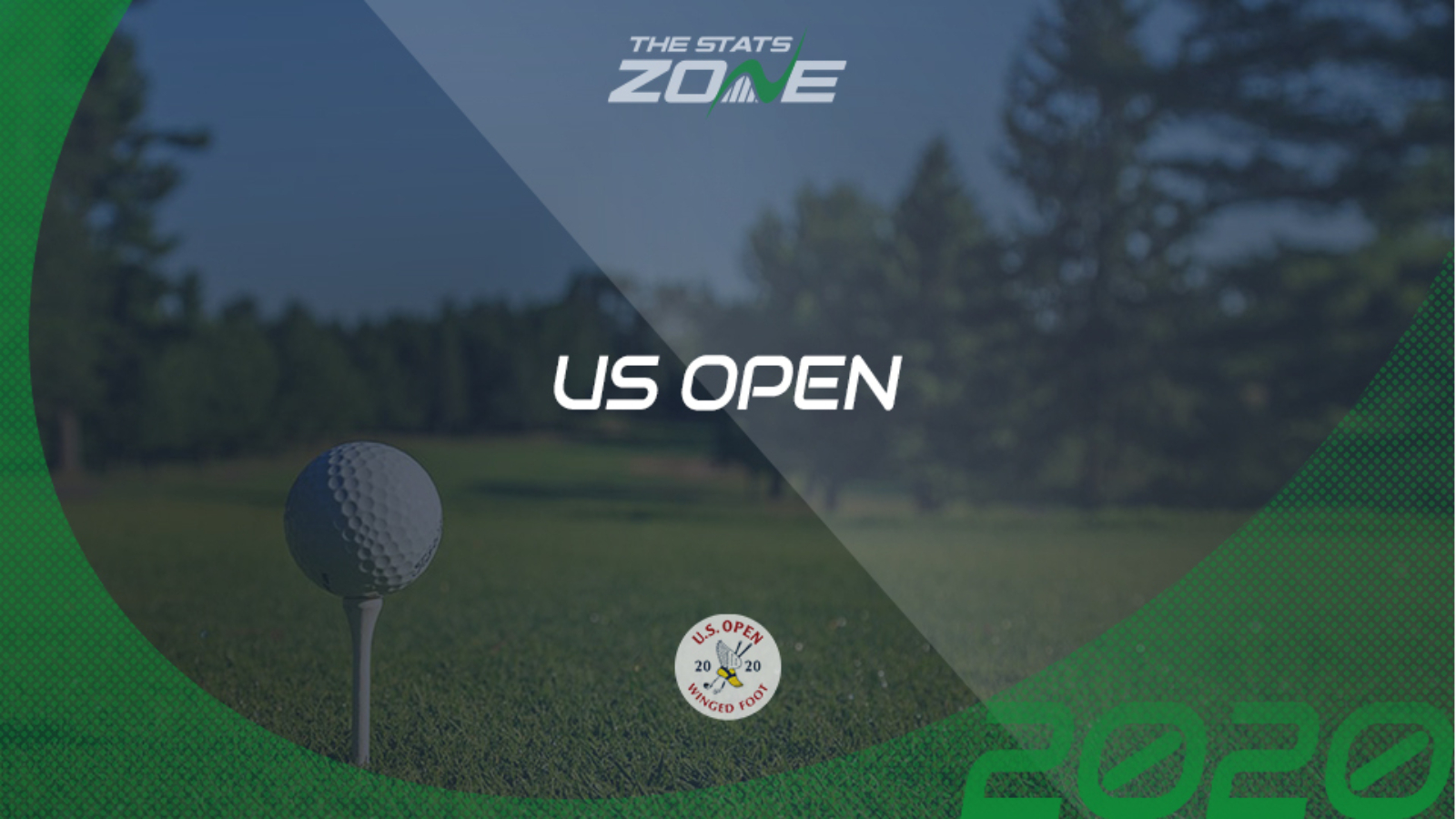 Where is the U.S. Open? Winged Foot GC, Mamaroneck

What television channel can I watch the U.S. Open on in the UK? The U.S Open will be televised live on Sky Sports Golf (channel 405)

Where can I stream the U.S. Open in the UK? The U.S Open can be streamed via the Sky Go app

Where can I get tickets for the U.S. Open? There will be no spectators attending this event

What is the course yardage at Winged Foot GC? 7,477 yards

What is the par at Winged Foot GC? 70

What is the predicted weather for the U.S. Open? Mixed weather with rain showers possible on Friday, along with steady breezes across the four days