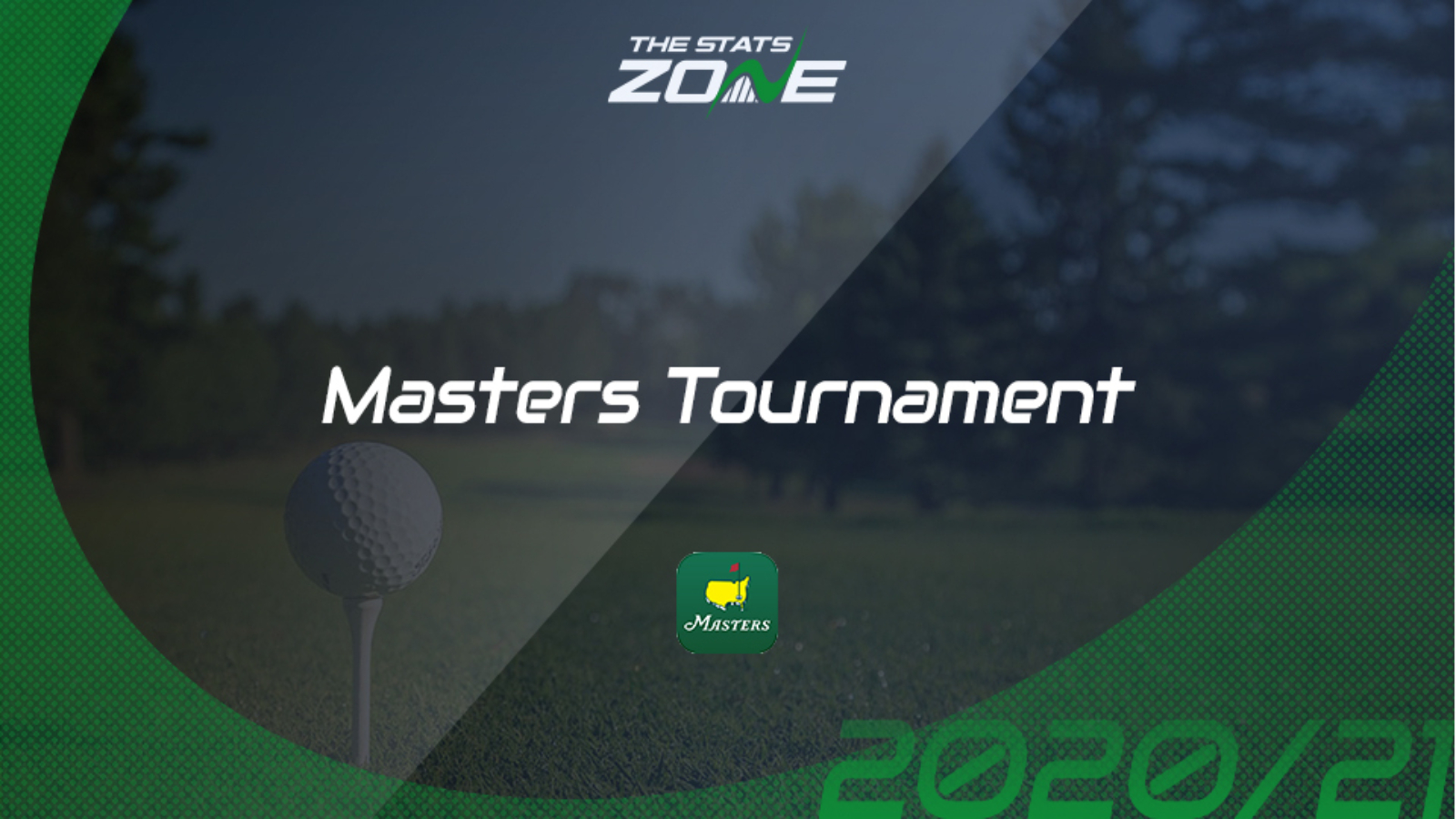 What is the total prize fund of the Masters Tournament? $11.5 million

What television channel can I watch the Masters Tournament on in the UK? This tournament will be televised live on Sky Sports Golf (channel 405)

Where can I stream the Masters Tournament in the UK? This tournament can be streamed live via the Sky Go app

Where can I get tickets for the Masters Tournament? Check the official tournament website for the latest ticket information

What is the course yardage at Augusta National Golf Club? 7,475 yards

What is the par at Augusta National Golf Club? 72

What is the predicted weather for the Masters Tournament? 27-28c with a risk of thunderstorms and rain on Friday and Saturday

TIP: Winner - 8 Places Each-Way at the 2021 Masters with bet365 plus get up to £100 in Bet Credits for new customers who open a sports account

TIP: Top ten finish - 8 Places Each-Way at the 2021 Masters with bet365 plus get up to £100 in Bet Credits for new customers who open a sports account

TIP: Top ten finish - 8 Places Each-Way at the 2021 Masters with bet365 plus get up to £100 in Bet Credits for new customers who open a sports account

I’m not considering Rory McIlroy in this event despite his strong record at Augusta given his troubles with his swing in recent months. He has a new coach to help him work on it but it’s not what you want to hear when predicting the winner of the Masters.

Brooks Koepka is one that was earmarked some weeks back as one to watch as he looks like regaining something close to his best form. He won the Waste Management back at the start of February and then came second at the WGC at The Concession but has since had minor knee surgery. He has not played since then and again, while there were some really positive signs, it is not the best prep to win the Masters.

Jon Rahm is fancied by many to do well this weekend and he has seven top ten finishes in 11 events this season despite not winning an event. He comes into this event buoyed by the birth of his first child – Kepa – and that can occasionally inspire athletes to perform at their best. That said, it is far more likely that all the emotional and physical aspects around it will take its toll and for that reason I’m avoiding Rahm this weekend.