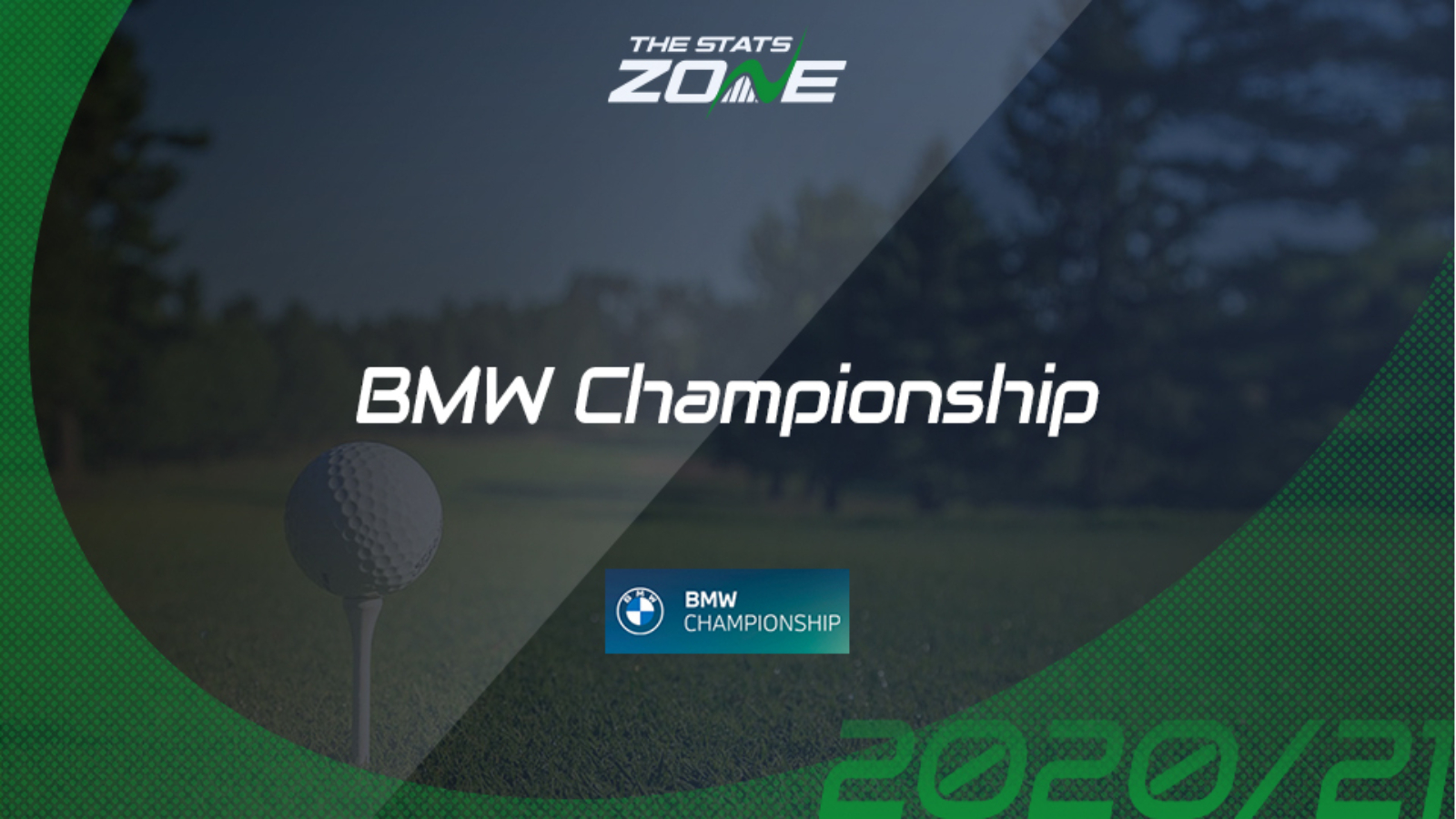 Where can I get tickets for the BMW PGA Championship? There will be no spectators attending this event

What is the course yardage at Wentworth Golf Club? 7,267 yards

What is the par at Wentworth Golf Club? 72

What is the predicted weather for the BMW PGA Championship? Cool temperatures of 12-16c with rain forecast on Friday and the conditions look worst on the first two days before a calm weekend