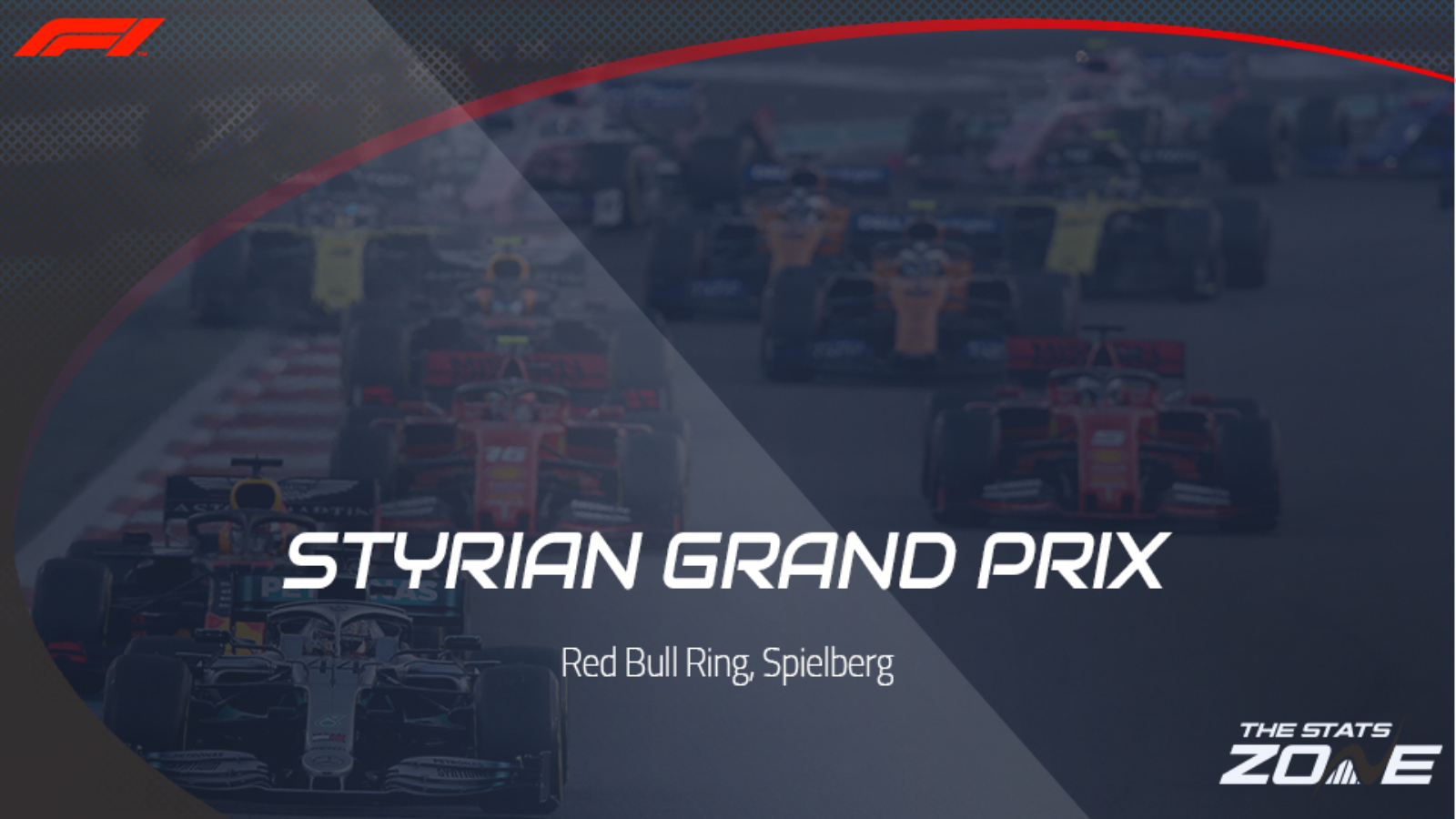 What is the expected weather for the weekend? Temperatures of between 21 and 22c over the course of the week with a chance of rain on race day

Where can I get tickets for the Styrian Grand Prix? Ticket information for all races on the F1 2021 calendar can be found here

What channel is the Styrian Grand Prix on in the UK? Both the qualifying and race will be televised live on Sky Sport F1

Where can I stream the Styrian Grand Prix in the UK? Sky Sports subscribers can stream the qualifying and race live via Sky Go

Who won the 2020 Styrian Grand Prix on? Lewis Hamilton – Mercedes

Max Verstappen put the disappointment of the Azerbaijan Grand Prix behind him as he secured a thrilling win at last week’s French Grand Prix. He managed to overtake rival Lewis Hamilton in the dying stages of that race and bolster his advantage at the top of the standings and in Red Bull’s home Grand Prix, he will fancy his chances of building on that success. He now has three wins to his name this year and has only failed to finish outside of the top two on one occasion when his tyres let him down so while a podium finish is extremely likely, the Dutchman can be the first to see the chequered flag to make it back-to-back successes.