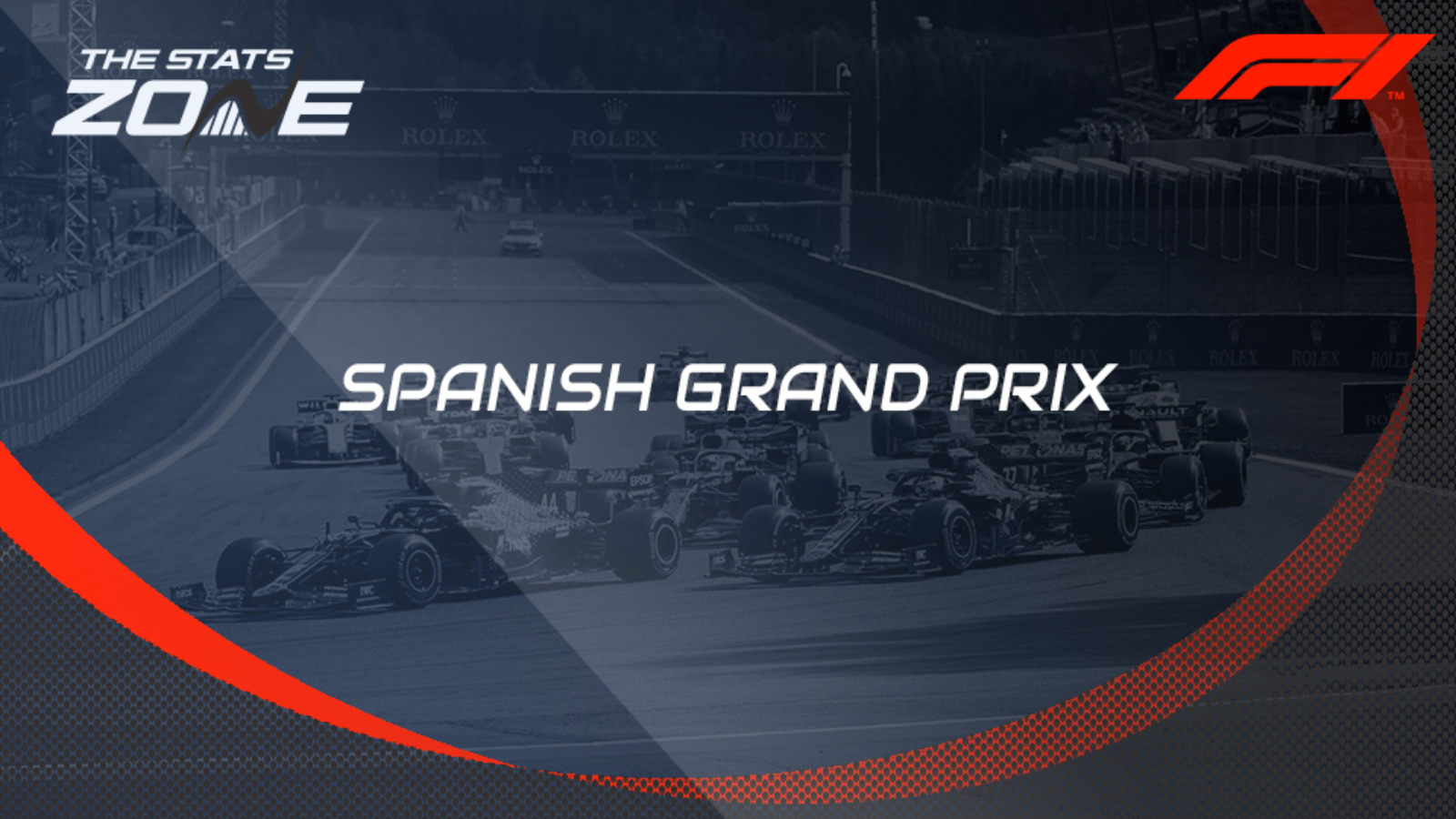 What is the expected weather for the weekend? Temperatures of between 23-25c in mostly sunny skies

Where can I get tickets for the Spanish Grand Prix? Ticket information for all races on the F1 2021 calendar can be found here

Who won the 2020 Spanish Grand Prix on? Lewis Hamilton – Mercedes

Lewis Hamilton recorded his second success of the season as he was a comfortable winner at the Portuguese Grand Prix last week and he will look to build on that in Spain. The reigning world champion proved to be far too good for the field as he finished almost 30 seconds ahead of nearest rival Max Verstappen and the Brit will arrive in Barcelona full of confidence after that triumph. He is a five-time winner on this track with four of those victories coming in the last four years and a fifth consecutive win appears to be on the cards here.