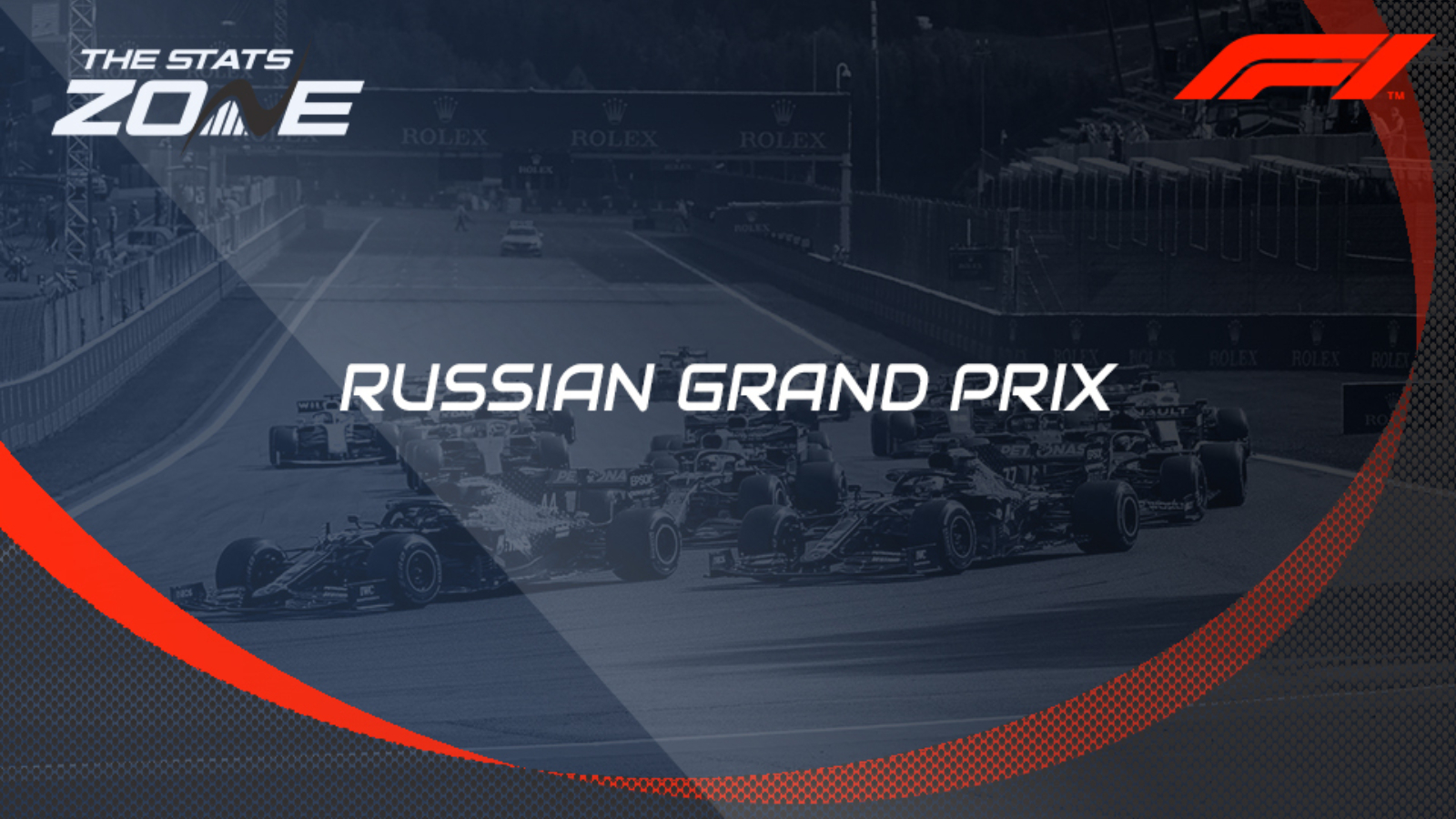 What is the expected weather for the weekend? Temperatures between 18 and 21c during the weekend with rain expected during qualifying but it should clear up by race day

Where can I get tickets for the Russian Grand Prix? Ticket information for all races on the F1 2021 calendar can be found here

Where can I stream the Russian Grand Prix in the UK? Sky Sports subscribers can stream the qualifying and race live via Sky Go

Who won the 2020 Russian Grand Prix on? Valtteri Bottas – Mercedes

All the headlines from the Italian Grand Prix were around title challengers Max Verstappen and Lewis Hamilton as the pair collided once again. They were both knocked out of that race with the Dutchman handed a three-place penalty on the grid. He has opted to take a new engine ahead of this race so will now start from the back of the grid, handing Hamilton a huge advantage. Mercedes have dominated this race since the Russian GP was reintroduced to the circuit back in 2014, winning all seven races since and with Hamilton accounting for four of those, he can capitalise on his rival’s woes by claiming the victory in Sochi.