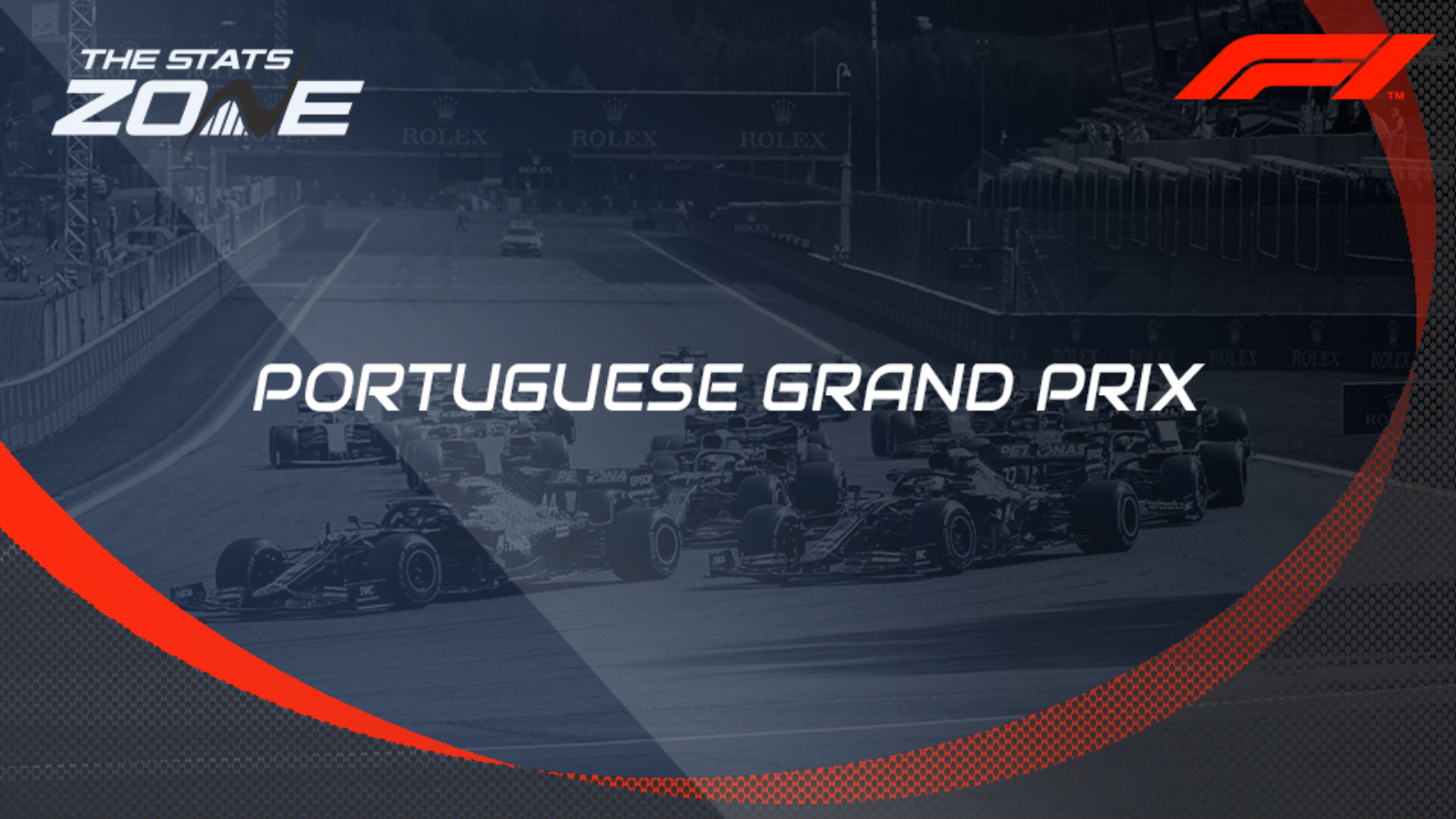 What is the expected weather for the weekend? Temperatures between 20-21c in mostly sunny skies

Where can I get tickets for the Portuguese Grand Prix? Ticket information for all races on the F1 2021 calendar can be found here

What channel is the Portuguese Grand Prix on in the UK? Both the qualifying and race will be televised live on Sky Sport F1

Where can I stream the Portuguese Grand Prix in the UK? Sky Sports subscribers can stream the qualifying and race live via Sky Go

Who won the 2020 Portuguese Grand Prix on? Lewis Hamilton – Mercedes

Max Verstappen turned the tables on Lewis Hamilton as he clinched the victory in an action-packed Emilia Romagna Grand Prix last time out with the Red Bull driver making it another solid showing following his second in Bahrain. Verstappen will be buoyed by his start to the campaign and with his car performing well so far pitted against what appears to be the slower Mercedes, the Dutchman can make it back-to-back wins to really lay down the challenge to world champion Hamilton.