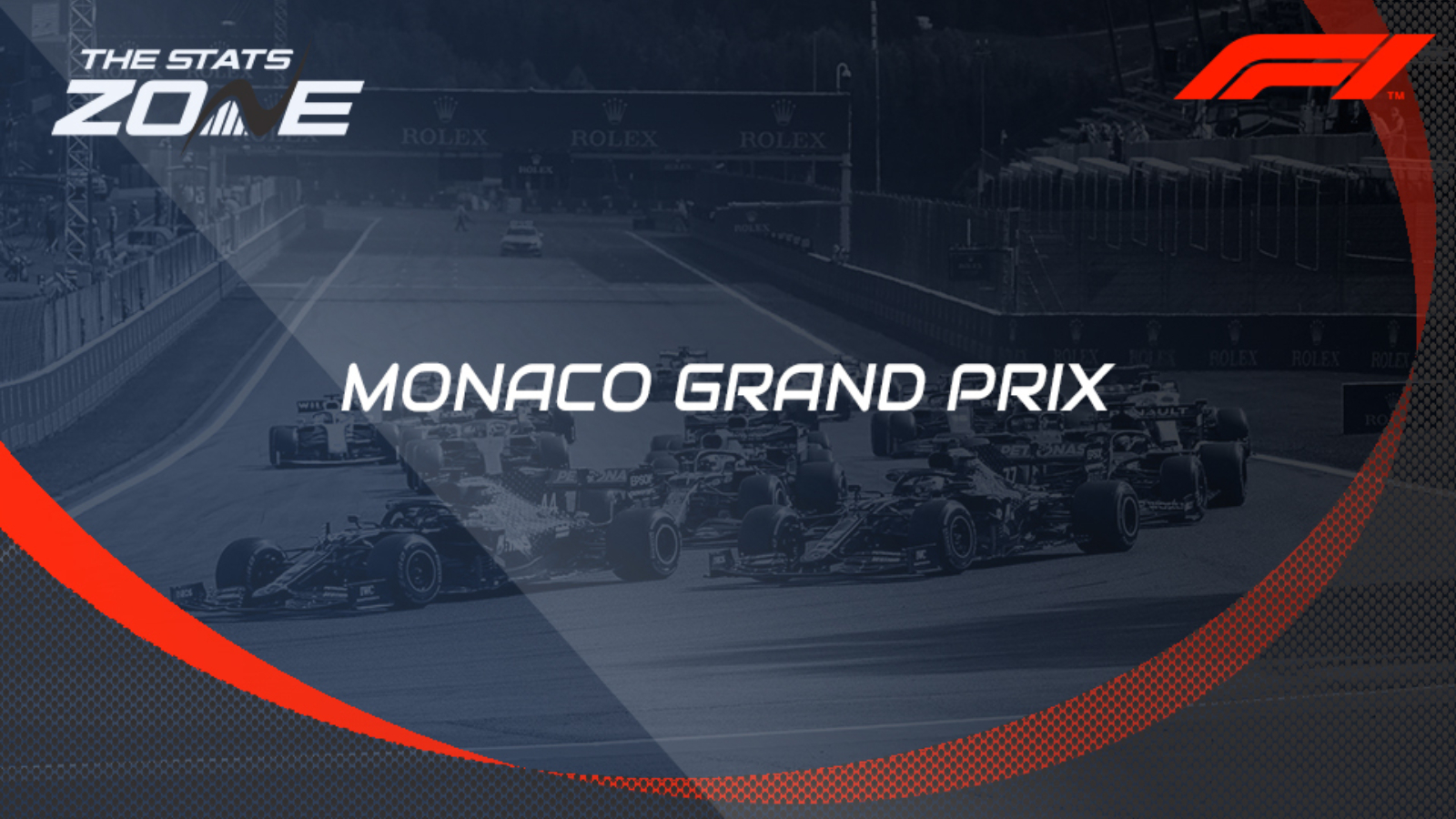 What is the expected weather for the weekend? Temperatures between 21-24c in mostly sunny skies

Where can I get tickets for the Monaco Grand Prix? Ticket information for all races on the F1 2021 calendar can be found here

What channel is the Monaco Grand Prix on in the UK? Both the qualifying and race will be televised live on Sky Sport F1

Where can I stream the Monaco Grand Prix in the UK? Sky Sports subscribers can stream the qualifying and race live via Sky Go

Lewis Hamilton made it back-to-back wins and three wins from four for the year as the reigning world champion continued his impressive start to the defence of yet another title. The Brit was the comfortable winner at the Spanish Grand Prix as he beat-out rival Max Verstappen into second spot for the second race in succession. Hamilton was the winner of the last race in Monaco back in 2019 and he will fancy his chances of securing another success here but having finished in the top two places on the podium in every race so far this season, it would be little surprise for the Dutchman being one of the first two past the chequered flag.