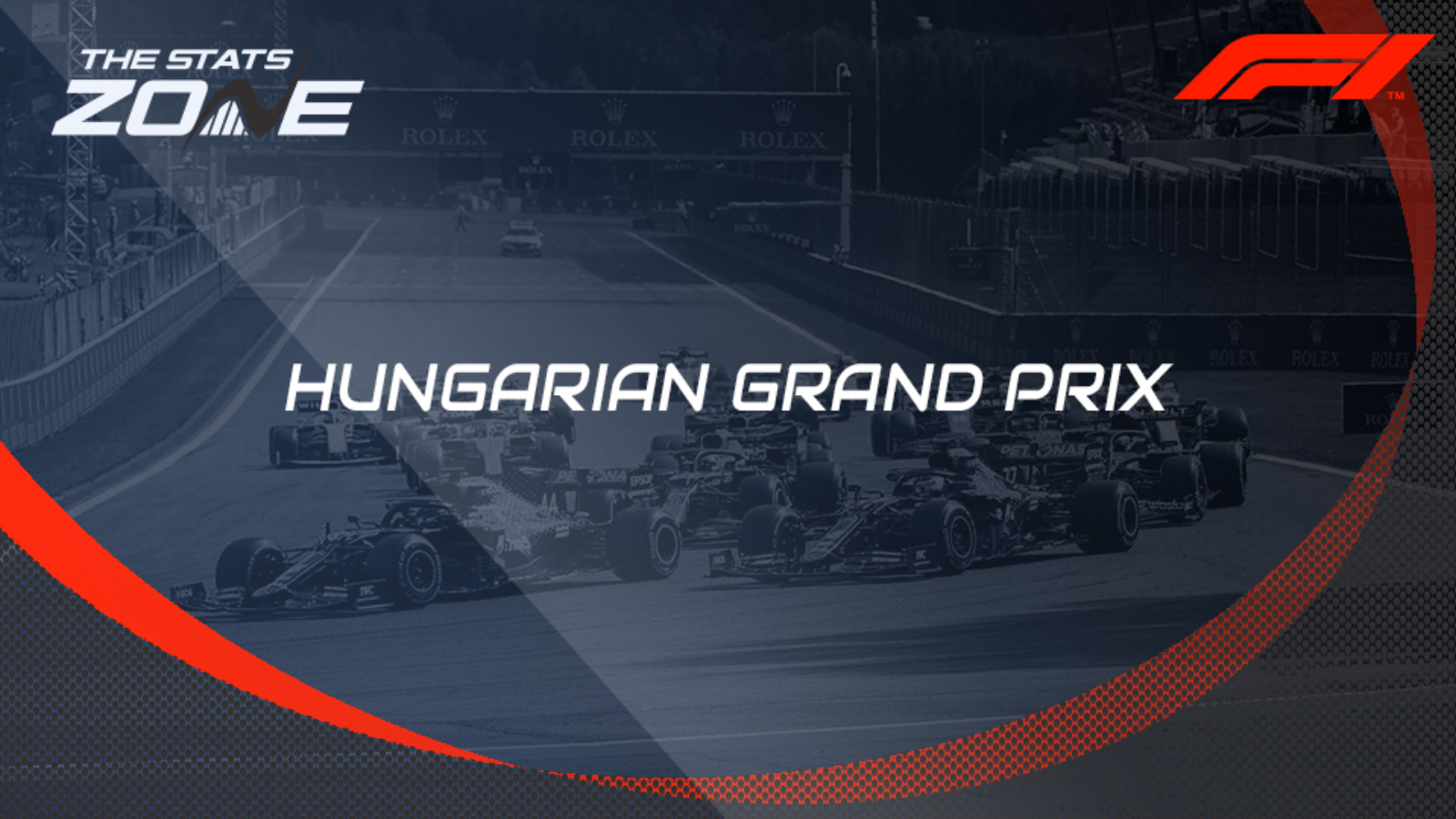 What is the expected weather for the weekend? Temperatures around 30c but there is likely to be rain across the weekend

Where can I get tickets for the Hungarian Grand Prix? Ticket information for all races on the F1 2021 calendar can be found here

Where can I stream the Hungarian Grand Prix in the UK? Sky Sports subscribers can stream the qualifying and race live via Sky Go

Who won the 2020 Hungarian Grand Prix on? Lewis Hamilton – Mercedes

Lewis Hamilton secured a controversial win at the British Grand Prix after he overcame a ten-second penalty for colliding with Max Verstappen on the first lap. That incident ended the Dutchman’s race and brought Hamilton to within eight points of the current championship leader. Verstappen and Red Bull will be eager to put that behind them back on the track in Hungary but the Brit will have other ideas having won here on eight occasions, including in the last three years. With that in mind, Hamilton should go close once again but Verstappen will be right up there two and the pair should be first to take the chequered flag. 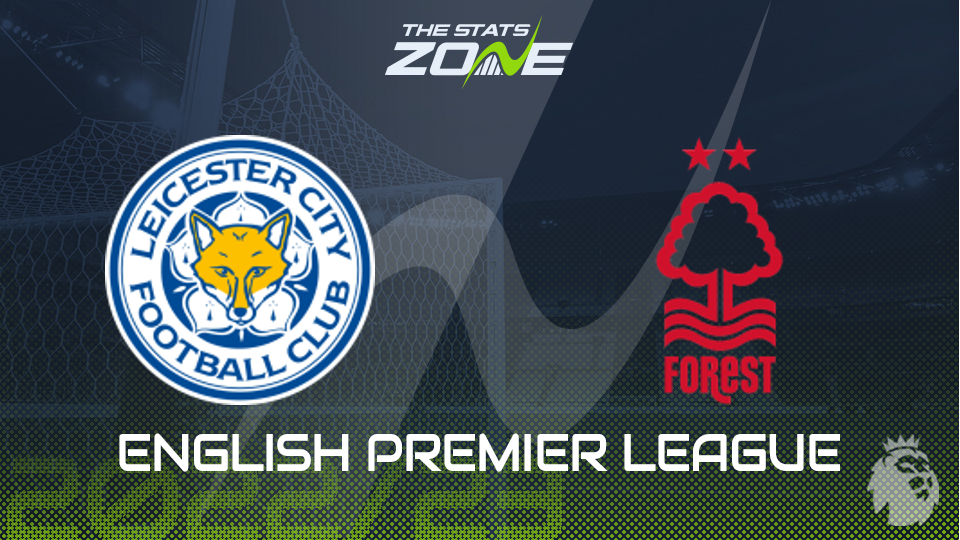 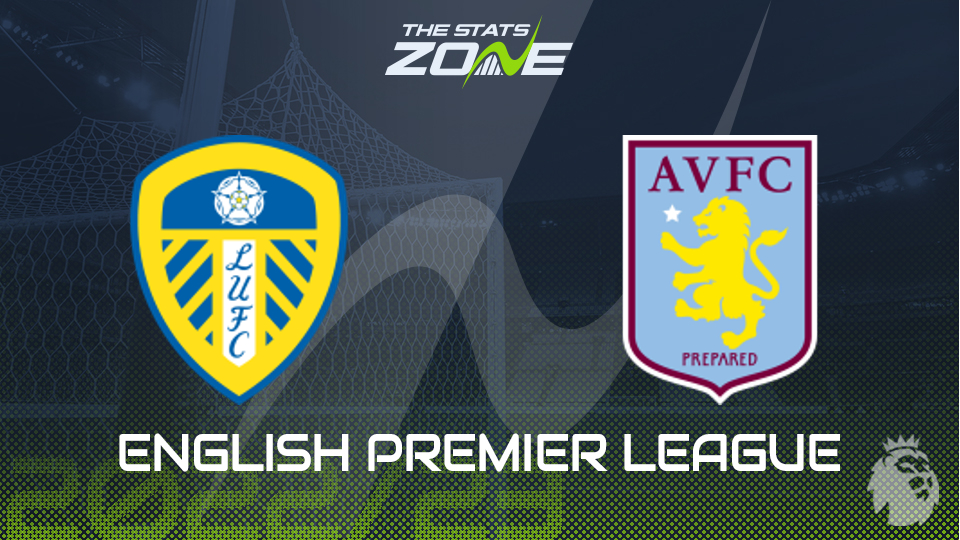 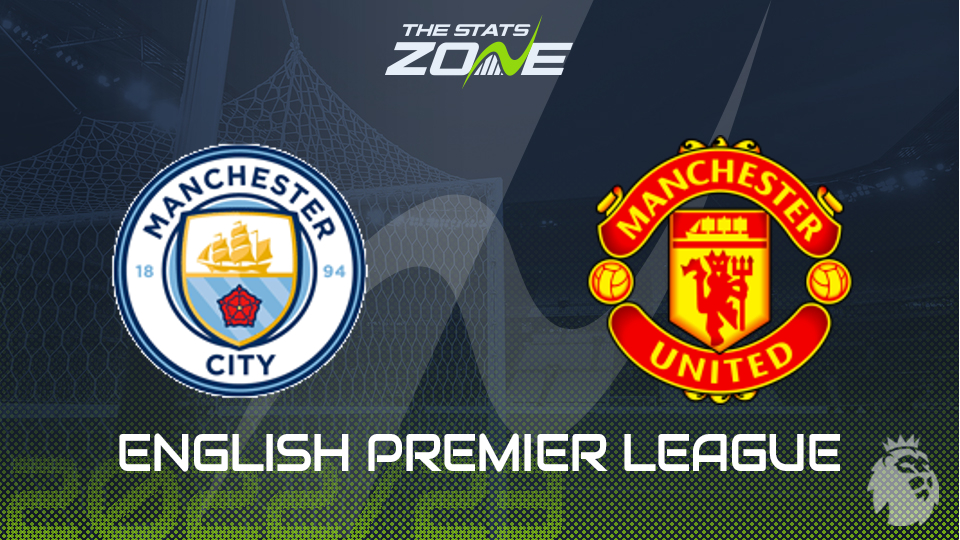 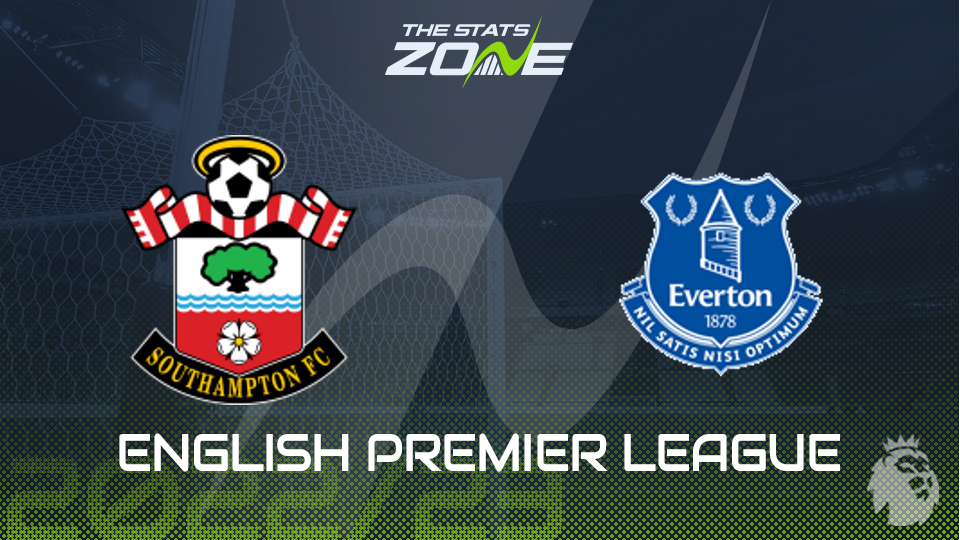 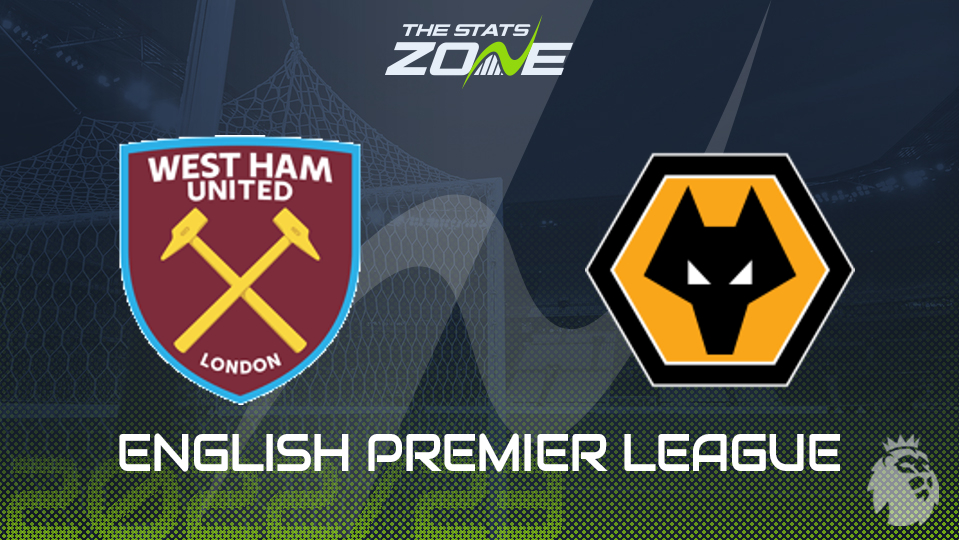 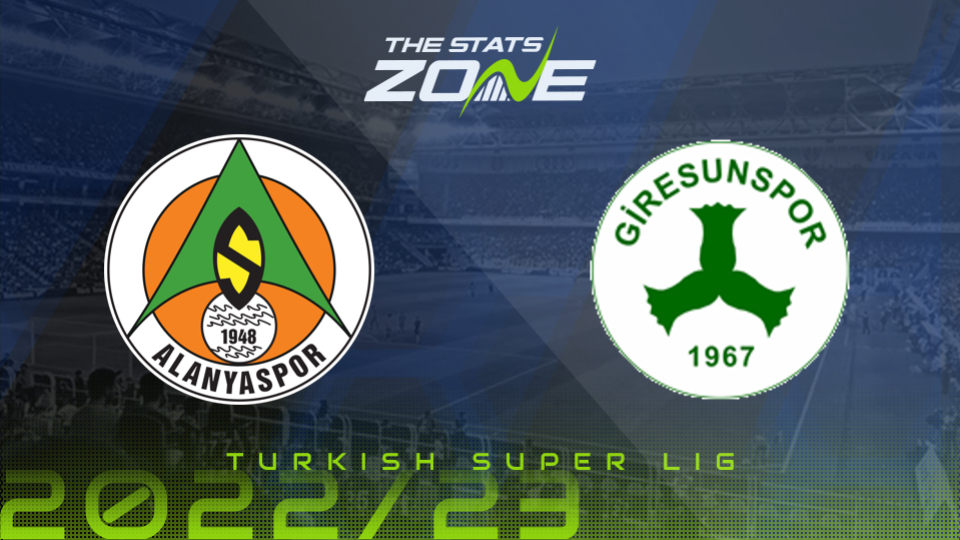 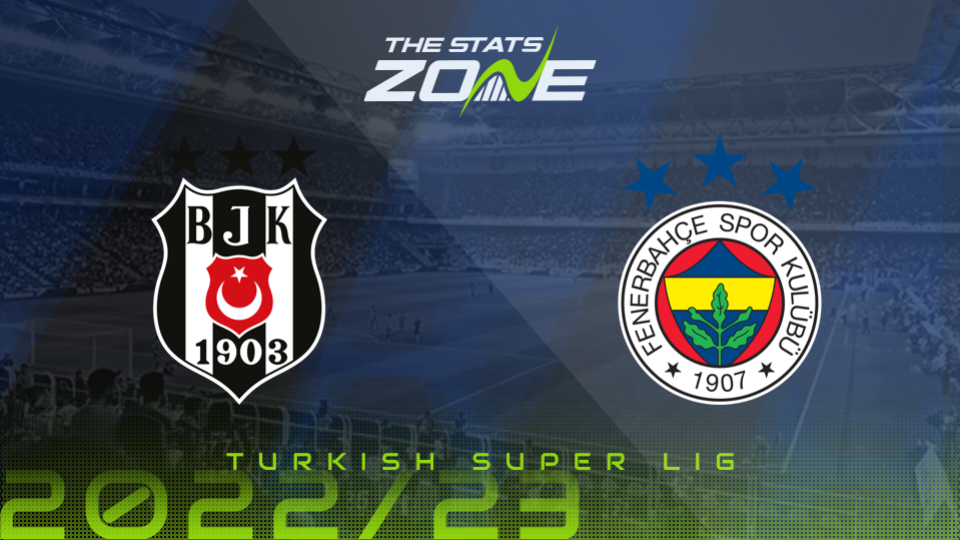 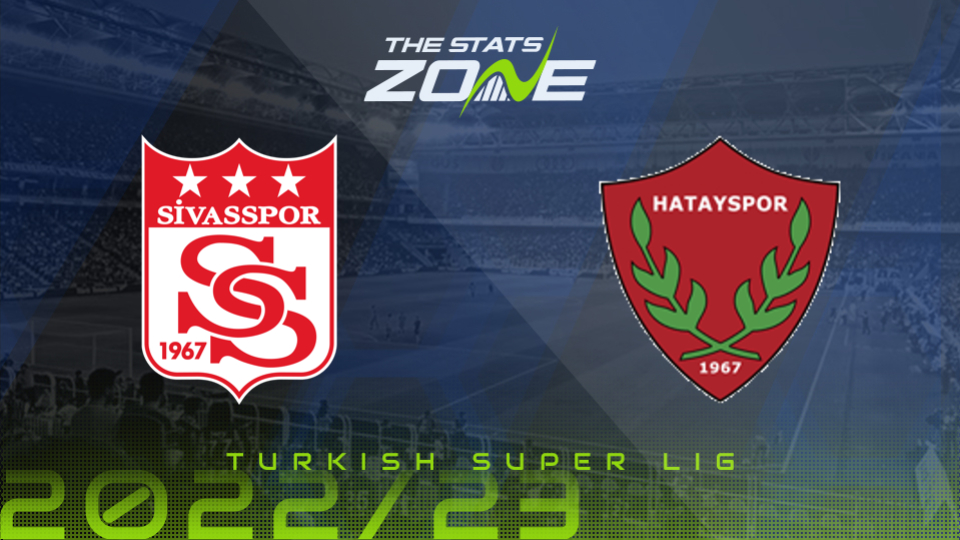 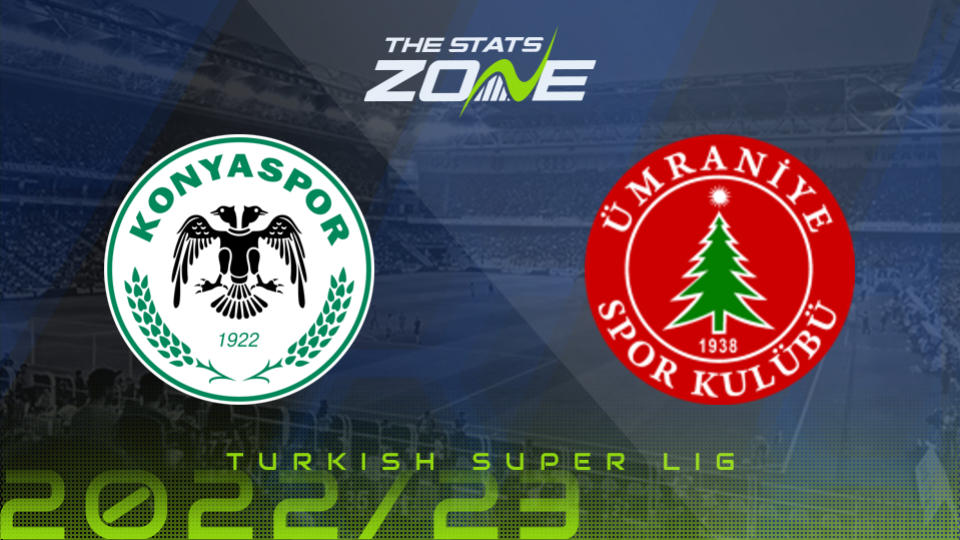 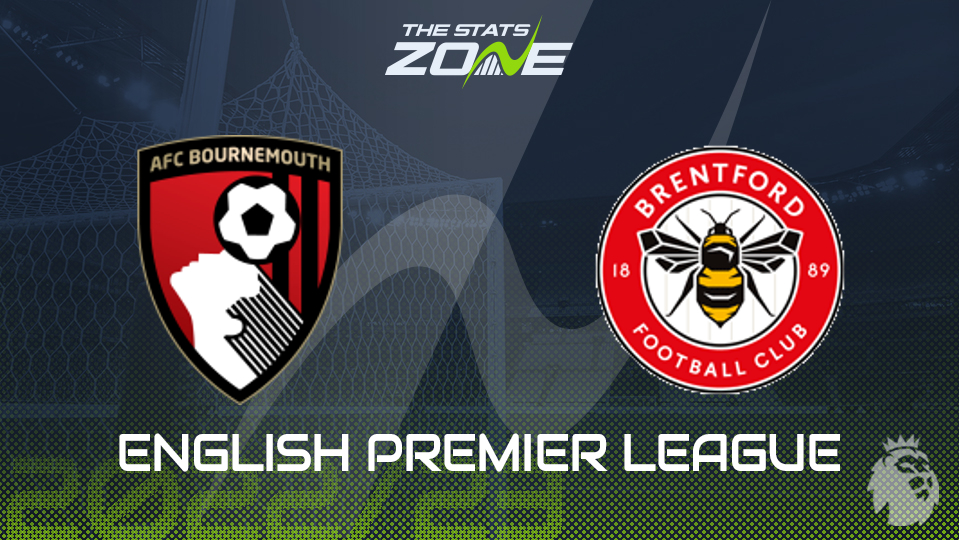 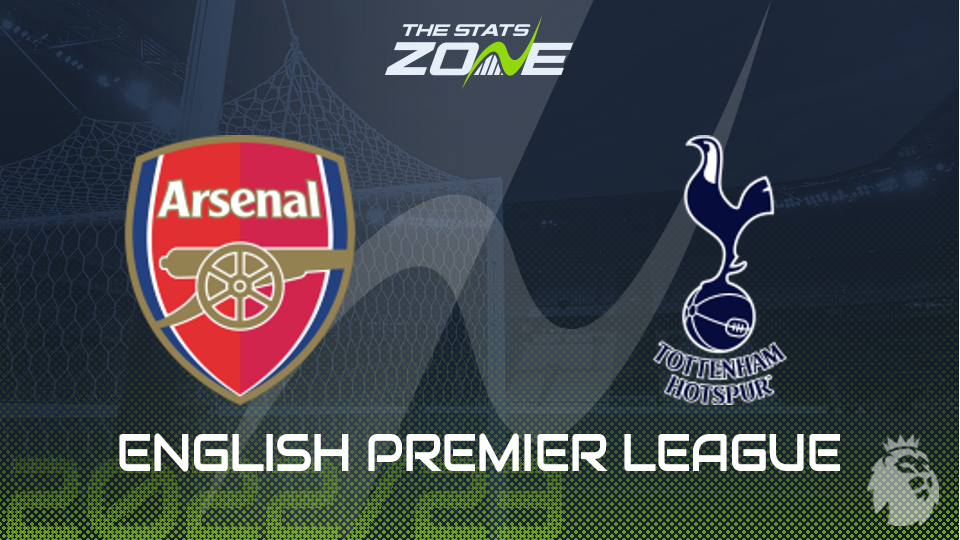 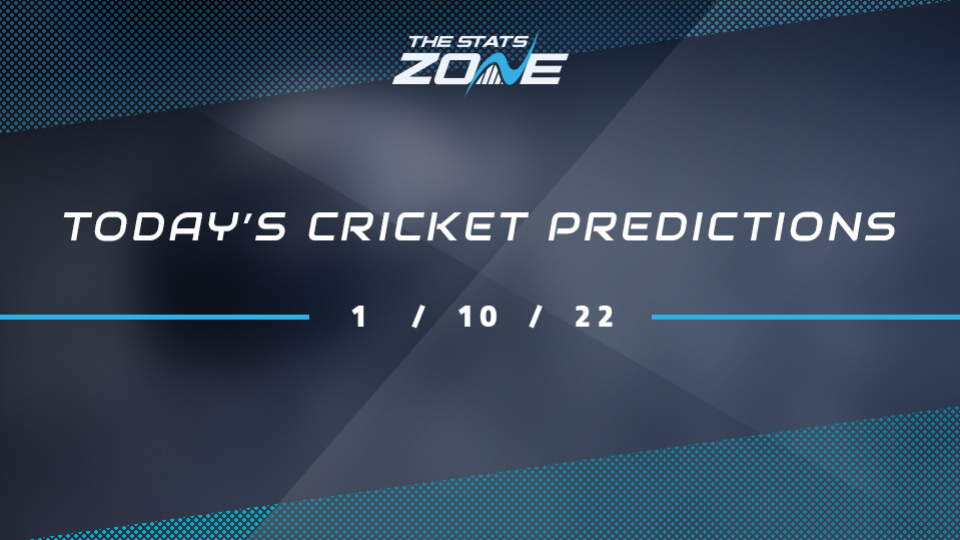