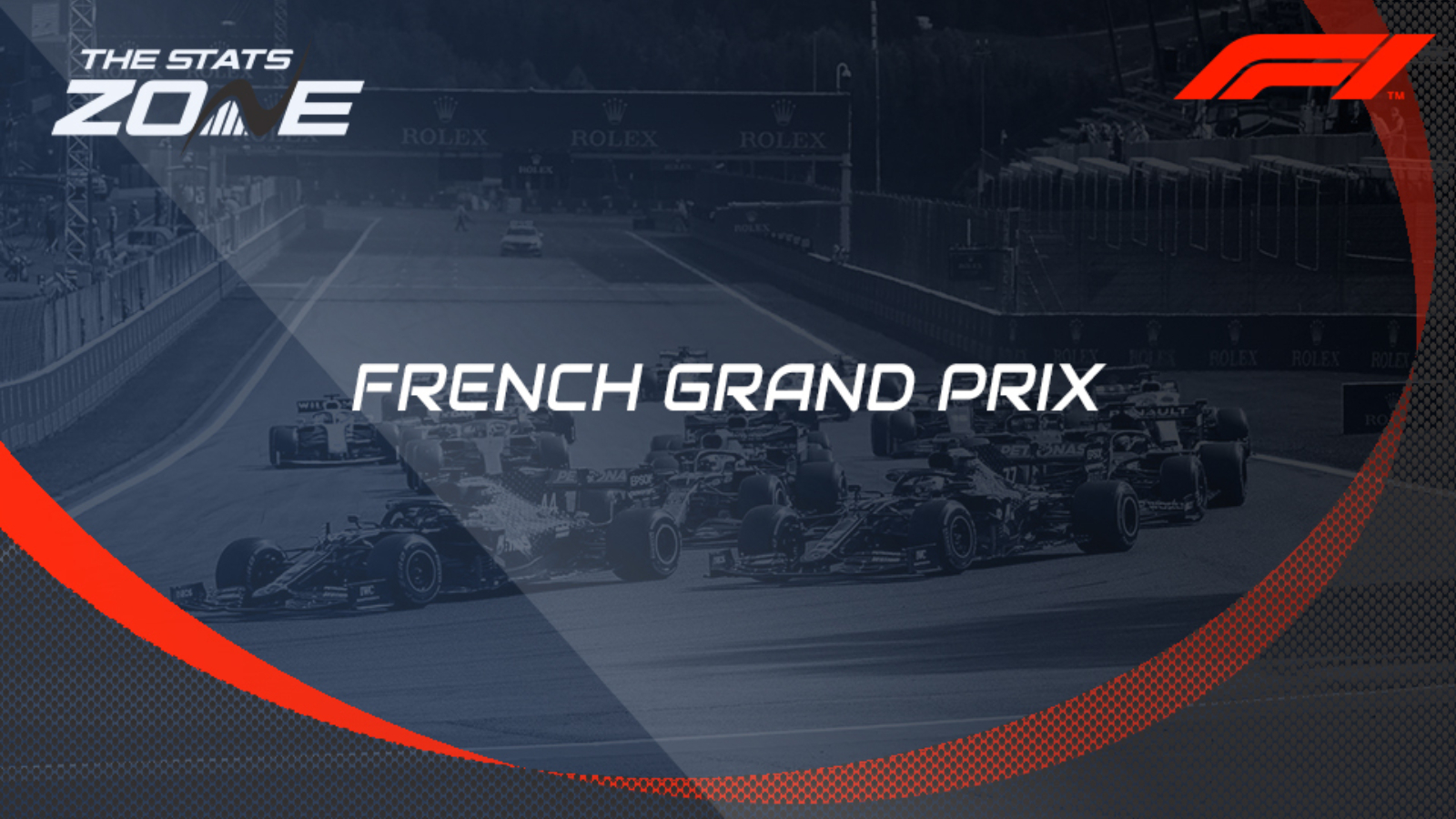 What is the expected weather for the weekend? Temperatures around 31c over the weekend with the slight chance of showers on race day

Where can I get tickets for the French Grand Prix? Ticket information for all races on the F1 2021 calendar can be found here

What channel is the French Grand Prix on in the UK? Both the qualifying and race will be televised live on Sky Sport F1

Where can I stream the French Grand Prix in the UK? Sky Sports subscribers can stream the qualifying and race live via Sky Go

Lewis Hamilton and Max Verstappen both endured a difficult time at the Azerbaijan Grand Prix with the absence of either driver from the top two notable. That is the first time that has occurred this season and they will be eager to put their respective troubles behind them in France. Verstappen looked well set to extend his lead at the top of the standings before a tyre blowout ended his race with just a few laps left and he will fancy his chances of responding here by being first past the chequered flag to record his third win of the year.