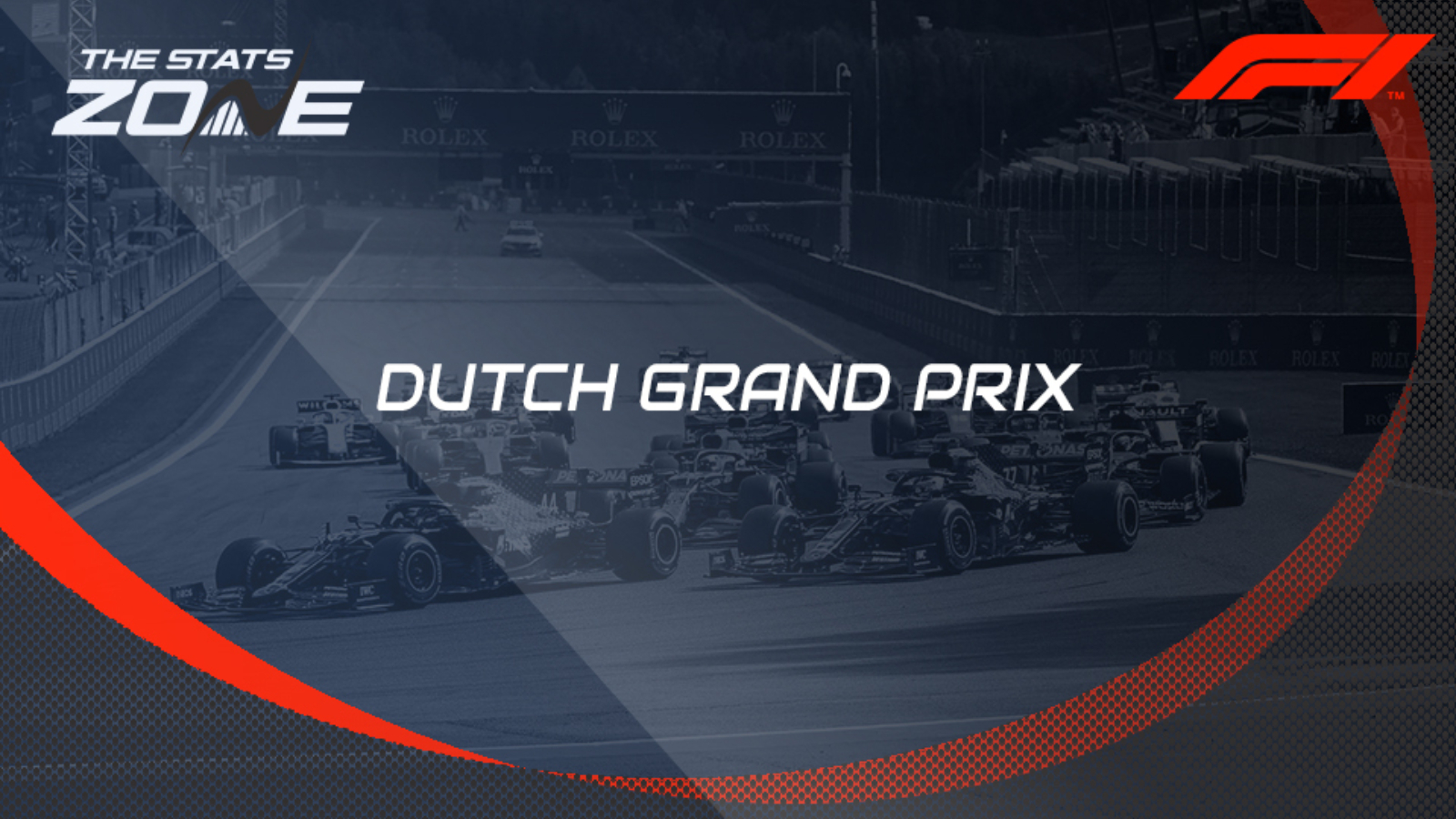 What is the expected weather for the weekend? Temperatures between 20-21c during the weekend but rain could hit on race day

Where can I get tickets for the Dutch Grand Prix? Ticket information for all races on the F1 2021 calendar can be found here

What channel is the Dutch Grand Prix on in the UK? Both the qualifying and race will be televised live on Sky Sport F1

Where can I stream the Dutch Grand Prix in the UK? Sky Sports subscribers can stream the qualifying and race live via Sky Go

Following last week’s hugely controversial Belgian GP, all eyes will turn to Zandvoort for the return of the Dutch Grand Prix. Following the extremely early abandonment of last week’s race, in which Max Verstappen was handed the win with the Dutchman claiming half of the usual points as a result, another race day with rain could cause some jitters but it is likely to be less severe here. Verstappen will be eager to make his mark on his home circuit and while last week’s success was a hollow one, he can put the record straight here to claim his seventh victory of the season.