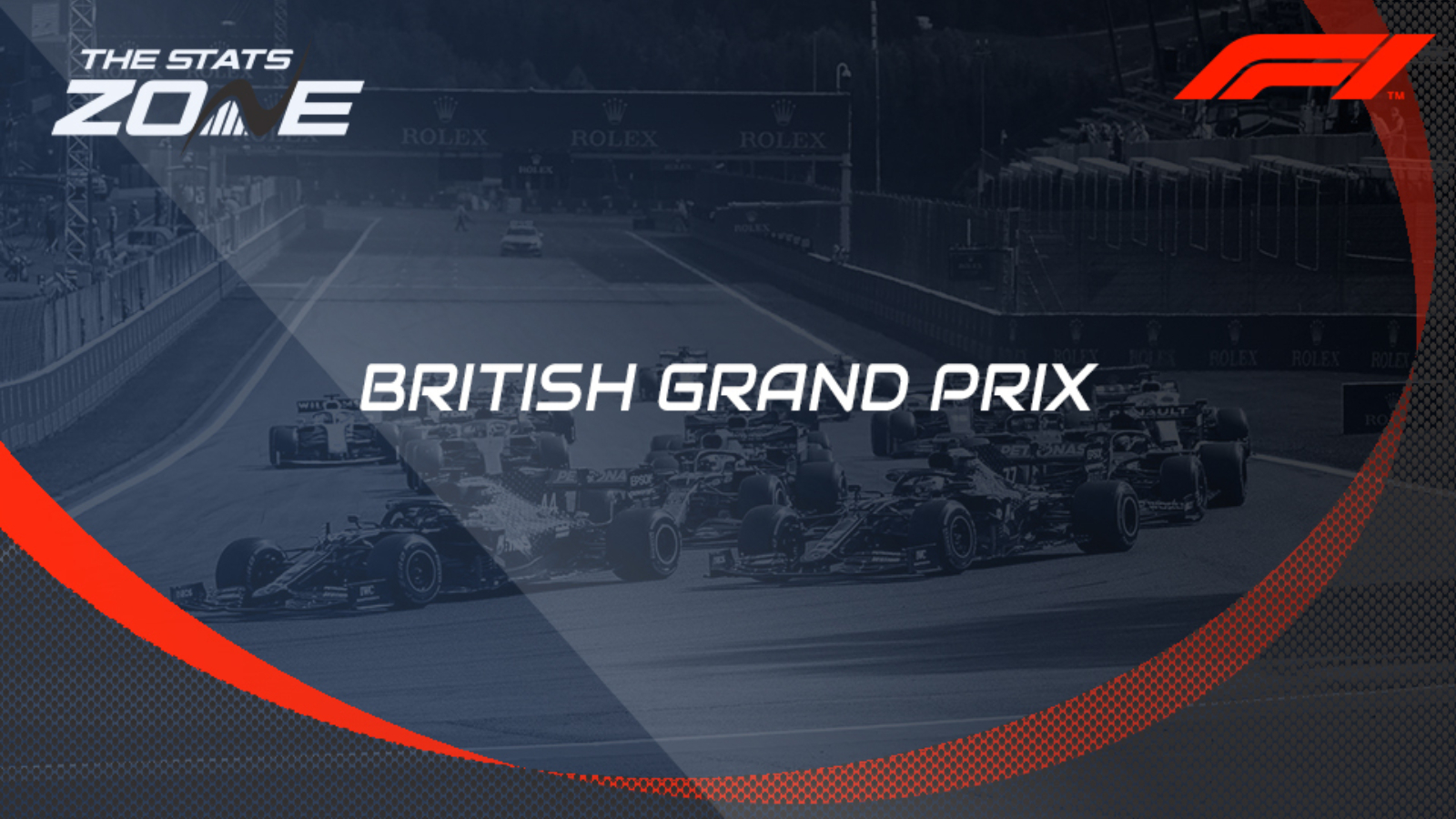 What is the expected weather for the weekend? Temperatures between 26 and 27c with sunny skies expected

Where can I get tickets for the British Grand Prix? Ticket information for all races on the F1 2021 calendar can be found here

Who won the 2020 British Grand Prix on? Lewis Hamilton – Mercedes

Lewis Hamilton has won his home Grand Prix on seven occasions with six of those coming in the last seven years. He will be eager to improve on that impressive record but faces a tough task owing to the form of rival Max Verstappen. The Dutchman has opened up a big lead at the top of the drivers’ standings having won the last three races on the calendar and that recent form is difficult to overlook. Verstappen has in fact proved to be extremely consistent all campaign and he barring technical difficulties, he should record another top two finish.