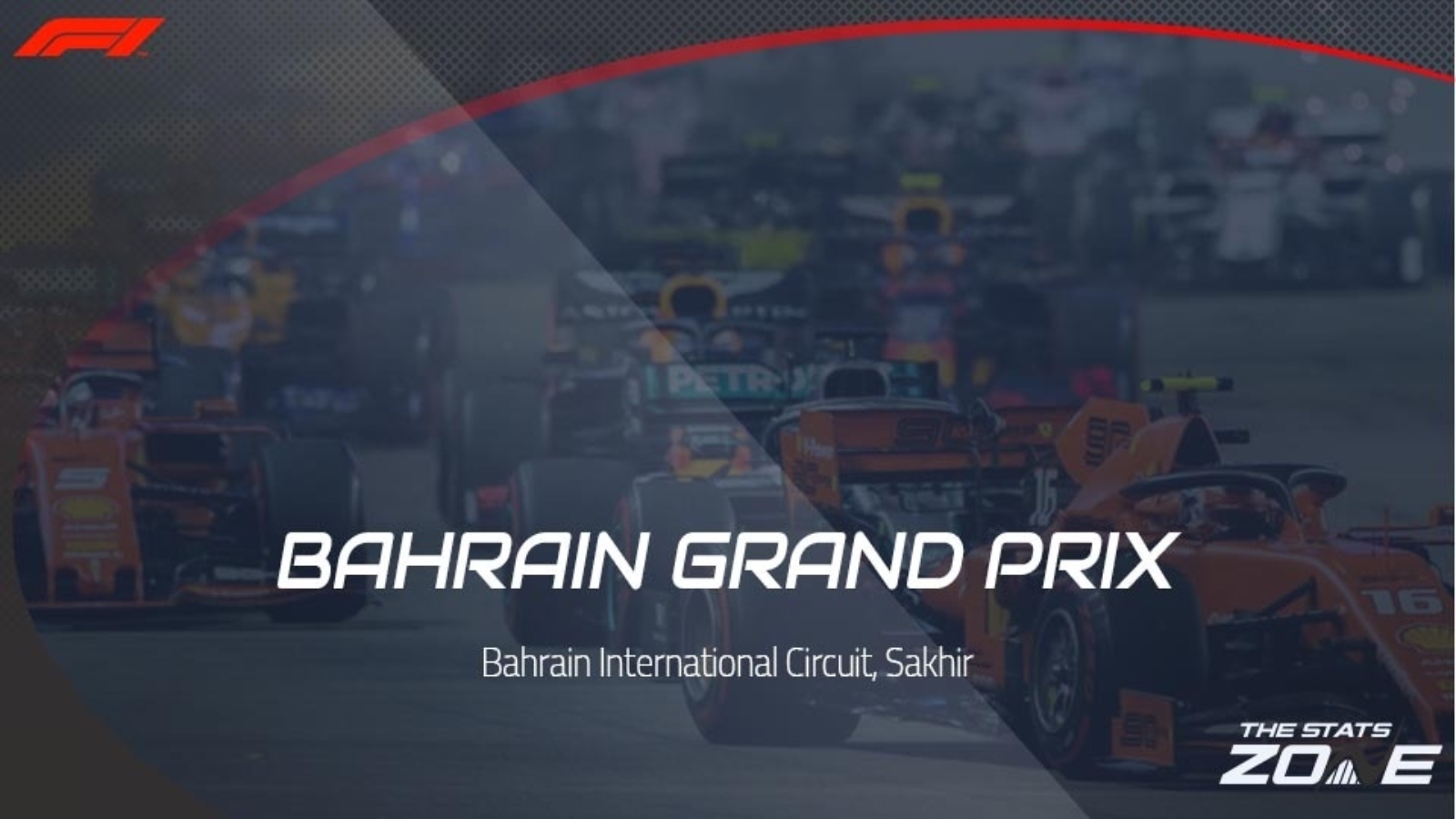 What is the expected weather for the weekend? Sunny conditions with temperatures reaching up to 36c

What channel is the Bahrain Grand Prix on in the UK? Both the qualifying and race will be televised live on Sky Sport F1

Where can I stream the Bahrain Grand Prix in the UK? Sky Sports subscribers can stream the qualifying and race live via Sky Go

Where can I get tickets for the Bahrain Grand Prix? Ticket information for all races on the F1 2021 calendar can be found here

Who won the 2020 Bahrain Grand Prix on? Lewis Hamilton - Mercedes

Lewis Hamilton is the man they all have to beat once again as the seven-time world champion looks to become the outright most successful title holder of all time. Hamilton has won the last four Drivers’ Championships and it will take a sensational effort to prevent him from retaining his title once again. Hamilton has four wins to his name in Bahrain and this season opener could present him with a third successive victory on this track. However, the Red Bull cars look a threat based on their pace in testing and Max Verstappen could be the man to capitalise by claiming the first race of the season.