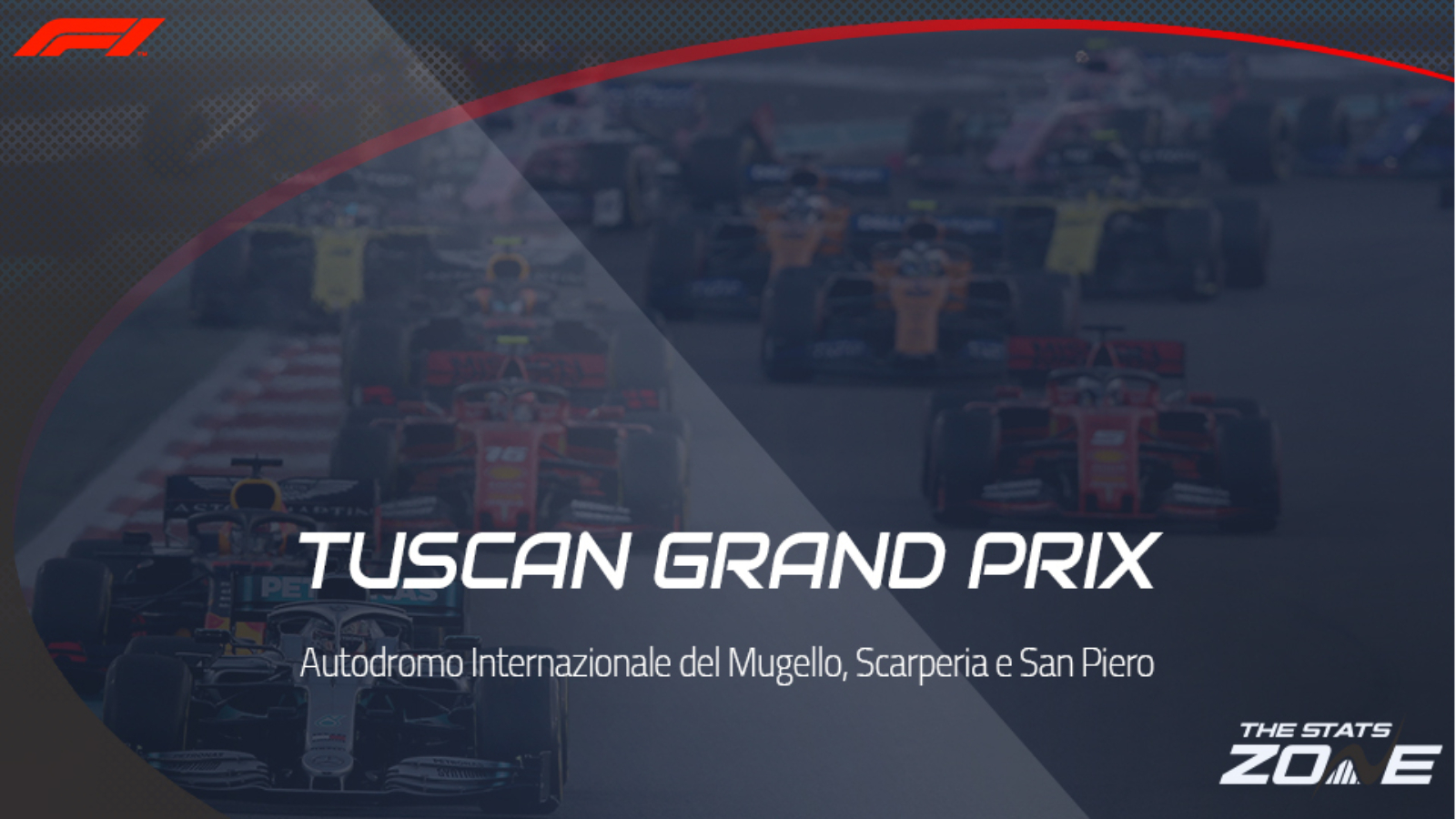 What is the expected weather for the Tuscan Grand Prix? 30c, sunny

What channel is the Tuscan Grand Prix on in the UK? The race will be televised live on Sky Sport F1

Where can I stream the Tuscan Grand Prix in the UK? Sky Sports subscribers can stream the qualifying and race live via Sky Go

Where can I get tickets for the Tuscan Grand Prix? Ticket information for all races on the F1 2020 calendar can be found here

Lewis Hamilton earned his seventh pole position of the season and will be hoping to convert that into a win at the Tuscan Grand Prix. The defending champion held off teammate Valtteri Bottas as the Mercedes duo dominated in qualifying once more. It will take a special effort to overcome either of the Mercedes drivers in this one but the battle behind could be interesting. Lance Stroll enjoyed a strong weekend in Italy last week as he claimed third spot and even though he qualified in sixth spot on the grid here in Tuscany, he represents good value to convert that into a top six finish in the race itself which would make it four top six finishes in his last five races.